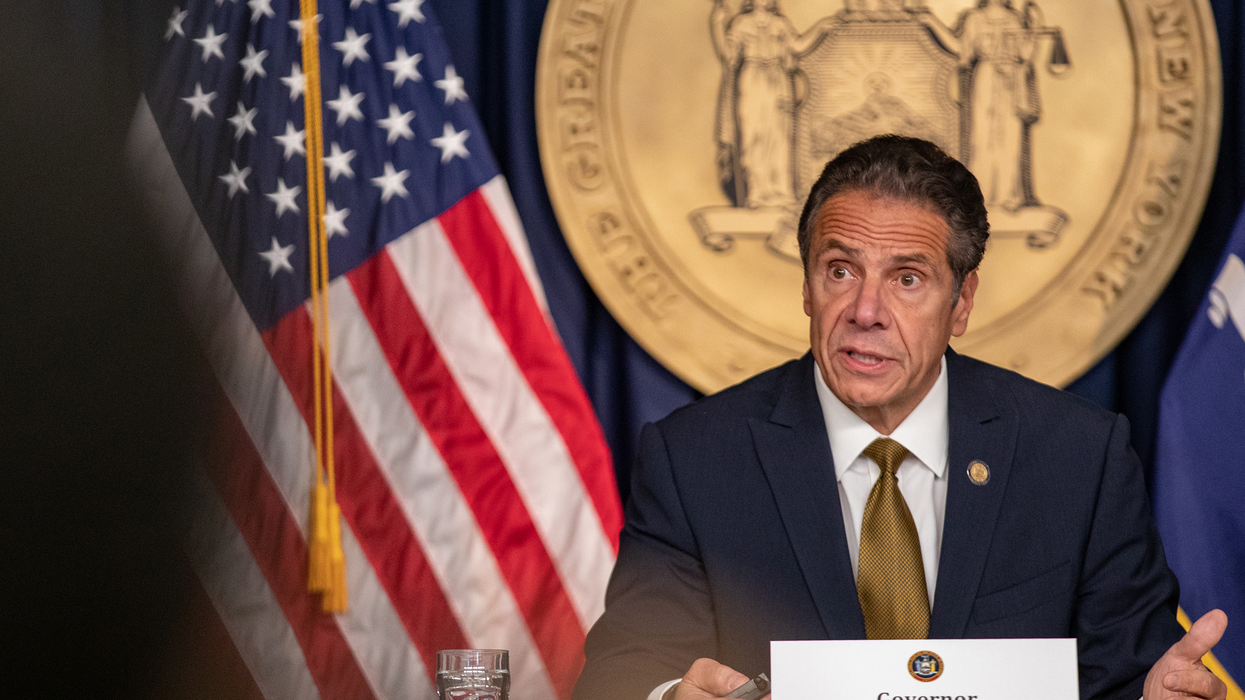 The FBI and the Brooklyn U.S. attorney’s office have launched investigations into New York Gov. Andrew Cuomo (D) and his administration amid allegations that officials intentionally underreported nursing homes deaths during the COVID-19 pandemic in an effort to avoid political fallout.

The Times Union first reported the news Wednesday, citing a source who confirmed that the investigation by the U.S. attorney’s office in the Eastern District of New York “is apparently in its early stages and is focusing on the work of some of the senior members of the governor’s [coronavirus] task force.”

Members of that task force include the governor’s secretary, Melissa DeRosa, who was caught on audio last week admitting to top Democratic leaders in New York that the administration hid the full data on nursing home fatalities during the Trump administration over fears that the president would call them out.

A spokesman for Cuomo dismissed the revelation as nothing new but confirmed it.

“As we publicly said, [the Department of Justice] has been looking into this for months,” the spokesman said. “We have been cooperating with them and we will continue to.”

According to The Daily Mail, Cuomo defended his administration earlier this week, saying, “The New York state (Department of Health) has always fully and publicly reported all COVID-19 deaths in nursing homes and hospitals.”

“They have always been fully reported,” he insisted. “I don’t think there’s anything to clear here. … There is nothing to investigate.”

The outlet reported that “more than 15,000 people have died in New York state’s nursing homes and long term care facilities from COVID-19, but as recently as last month, the state reported only 8,500 deaths.”

Meanwhile, Cuomo continues to face heavy scrutiny after enjoying his role as a media darling and possible future Democratic presidential candidate earlier in the pandemic — when he wrote a book about leadership during the crisis and enjoyed lighthearted air time particularly on CNN where he was given multiple promotional interviews conducted by his own brother, Chris Cuomo.

But CNN said Wednesday that Chris Cuomo would no longer be allowed to use his “Prime Time” show to host his politician brother, and even fellow New York Democrats have condemned the governor over the nursing home scandal and demanded transparency.

Also on Wednesday, one of those Democrats, Assemblyman Ron Kim, told The New York Post — who broke the news of the original cover-up allegations — that Cuomo threatened him in the aftermath and warned the lawmaker, “You will be destroyed.”