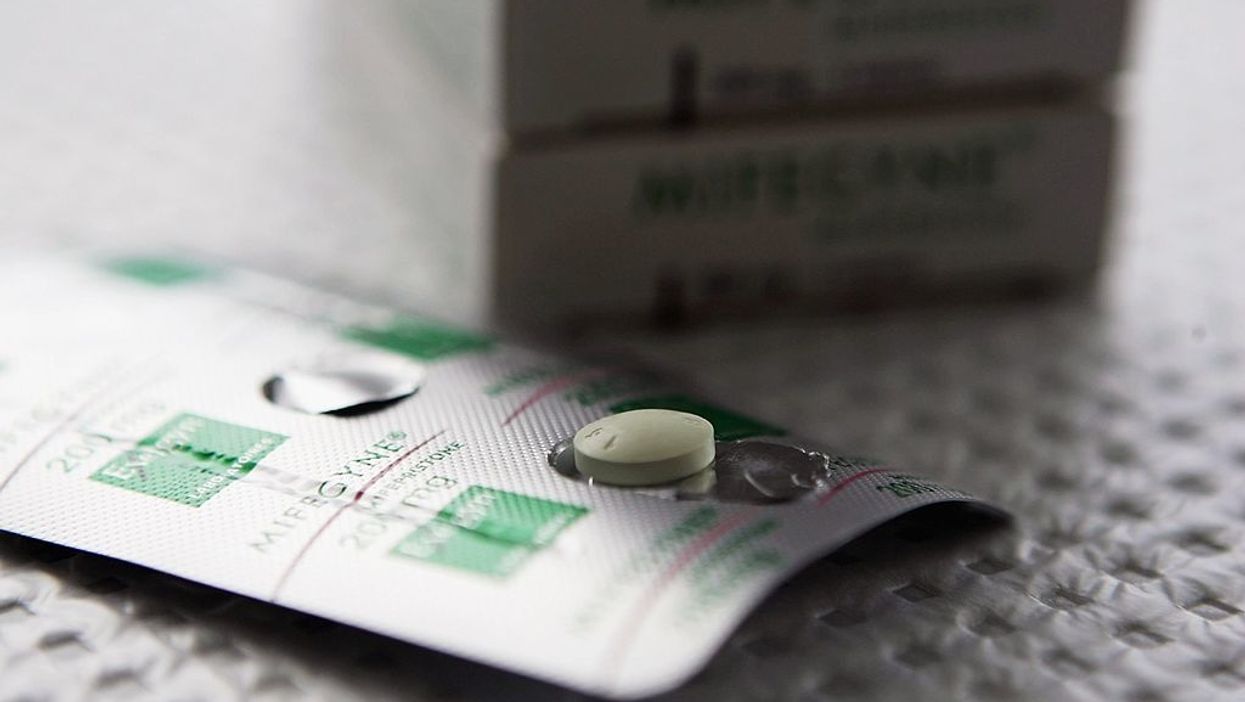 A federal judge has ruled that women seeking abortion pills during the coronavirus pandemic should be able to do so without physically seeing a doctor, a decision which abortion advocates hope will eventually extend beyond the virus.

U.S. District Judge Theodore Chuang on Monday granted a preliminary injunction blocking the U.S. Food and Drug Administration from enforcing its rule that patients must visit a doctor before receiving the pills until at least 30 days after the Department of Health and Human Services declares the current public health emergency is over.

In the case, Chuang agreed with the plaintiffs — which included the American College of Obstetricians and Gynecologists (ACOG), the National Women’s Health Network (NWHN), and SisterSong Women of Color Reproductive Justice Collective — that the FDA’s “in-person requirements” presented a “substantial obstacle” to abortion-seeking patients and are likely unconstitutional.

What the process used to be: Current FDA regulations dictate that patients seeking a non-surgical abortion must visit a medical facility such as a hospital or doctor’s office to be consulted on the side effects before receiving a prescription.

What the process is now: Given the preliminary injunction, patients now can receive a prescription for the drugs via telemedical appointments and receive the pills in the mail.

A non-surgical, or medical, abortion is a procedure that uses two drugs, mifepristone and misoprostol, to terminate a pregnancy.

According to the Mayo Clinic, “mifepristone blocks the hormone progesterone, causing the lining of the uterus to thin and preventing the embryo from staying implanted and growing. [Then] misoprostol, a different kind of medication, causes the uterus to contract and expel the embryo through the vagina.”

The procedure, which can be accomplished at home, poses legitimate risks such as an incomplete abortion, heavy and prolonged bleeding, and infection.

ACOG President Eva Chalas said in a statement that the ruling “represents a victory for patients, who should not have to face the additional burden of increased COVID-19 exposure as a condition of receiving their prescribed mifepristone.”

Abortion advocates want the ruling to be permanent: A staff attorney for the American Civil Liberties Union, which filed the lawsuit on behalf of the ACOG and other groups, hoped that the decision would ultimately become law regardless of the pandemic.

“We look forward to a day when federal reproductive health care policy is grounded in science, not animus, and this medically baseless requirement is lifted once and for all,” said attorney Julia Kaye.

The president of the pro-life Susan B. Anthony List, Marjorie Dannenfelser, highlighted the potential risks while expressing her disappointment with the Chuang’s ruling.

“The current FDA regulations are reasonable and necessary to protect women from serious and potentially life-threatening complications of abortion drugs, including intense pain, heavy bleeding, infection, and even death,” she said in a statement.