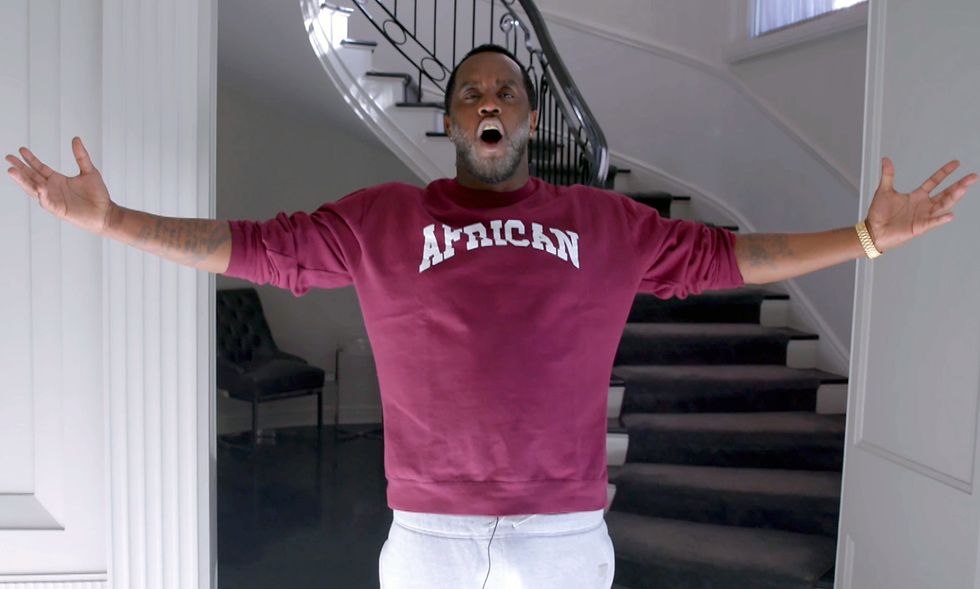 Combs, 50, spoke with former supermodel Naomi Campbell during a recent video chat about Biden and his run for Democratic nominee.

Combs added that “nothing has changed in America for black America.”

“[I]n order for us to vote for Biden, we can’t be taken for granted like we always are because we’re supposed to be Democrats,” he continued. “Or because people are afraid of Trump.”

Combs said that he fully plans to vote for whichever candidate is going to “take care of our community.”

“Our vote is not for free,” he reiterated. “Whoever wants to make a deal. It’s business at this point. We can’t trust politicians. So, we wanna know very clearly, just like Trump made it clear that he wanted to build a wall, Biden needs to make it clear that he’s gonna change the lives and quality of life of black and brown people. Or else he can’t get the vote. And I will hold the vote hostage if I have to.”

Combs also tweeted the video, which he captioned, “THE BLACK VOTE WILL NOT BE FREE THIS YEAR.”