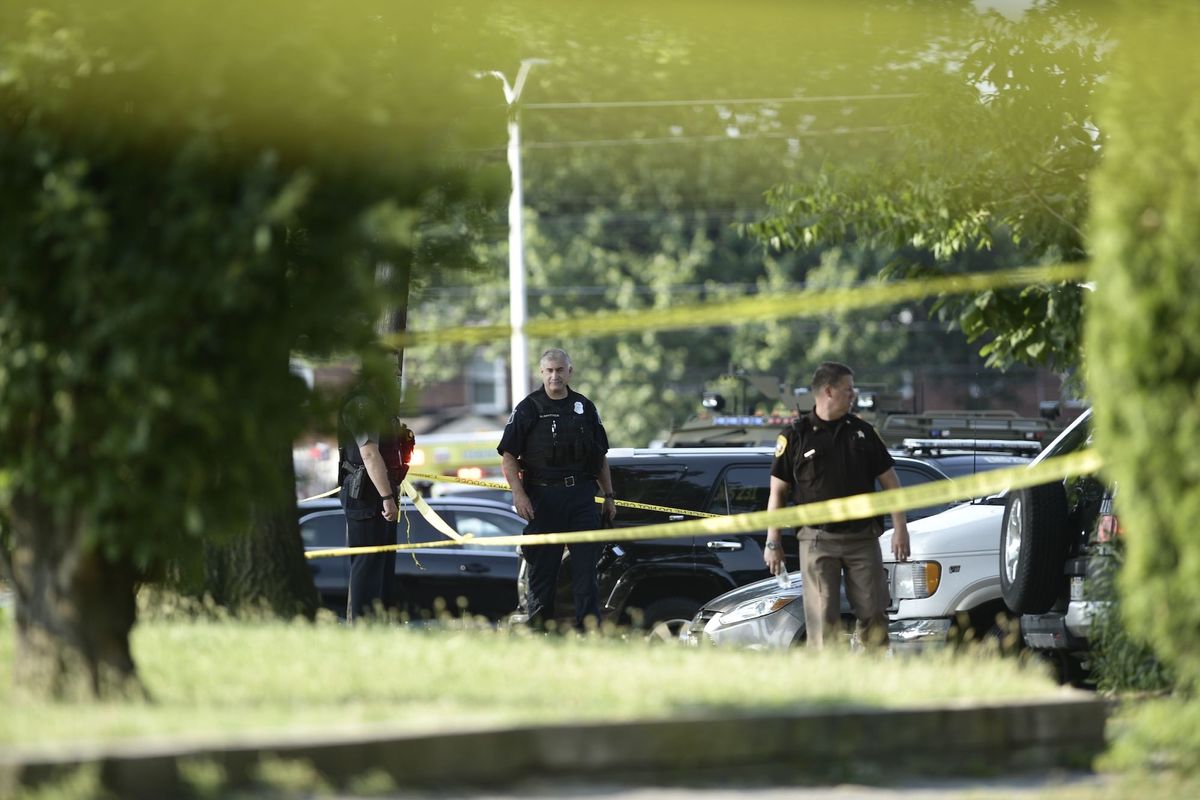 Police say that a woman tried to pass off a baby as her own after she cut it out of her friend’s womb, but both the pregnant woman and the baby died.

The horrific story unfolded in New Boston, Texas, a city of about 4,600 people near the Texas-Arkansas border.

Reagan Simmons Hancock, 21, was attacked and killed on Friday. She had been 8 1/2 months pregnant at the time and was found with the baby having been cut out of her womb.

The woman who is suspected of committing the attack was later pulled over by police in Oklahoma. She claimed that she had given birth to the child on the side of the road and they were both taken to a hospital in Idabel, Oklahoma.

Medical professionals there deduced that she had not given birth. The baby later died at the hospital.

The woman was arrested and charged with kidnapping and murder of the baby. More charges are expected to be filed against her.

The victim’s mother told Fox News that the baby had been due Nov. 10.

“We just want our beautiful baby remembered and known for the amazing person she was and for people to see she did not deserve this,” she said.

She also said that she was the one who found her daughter after the attack.

The East Texas community has raised tens of thousands of dollars for the surviving members of the family. A GoFundMe account for the family says that the suspect attacked Hancock after pretending to be her friend.

Hancock also had a 3-year-old daughter. She said in a Facebook post that she was going to name her new baby daughter Braxlynn Sage.

Here’s a local news report about the horrendous story: