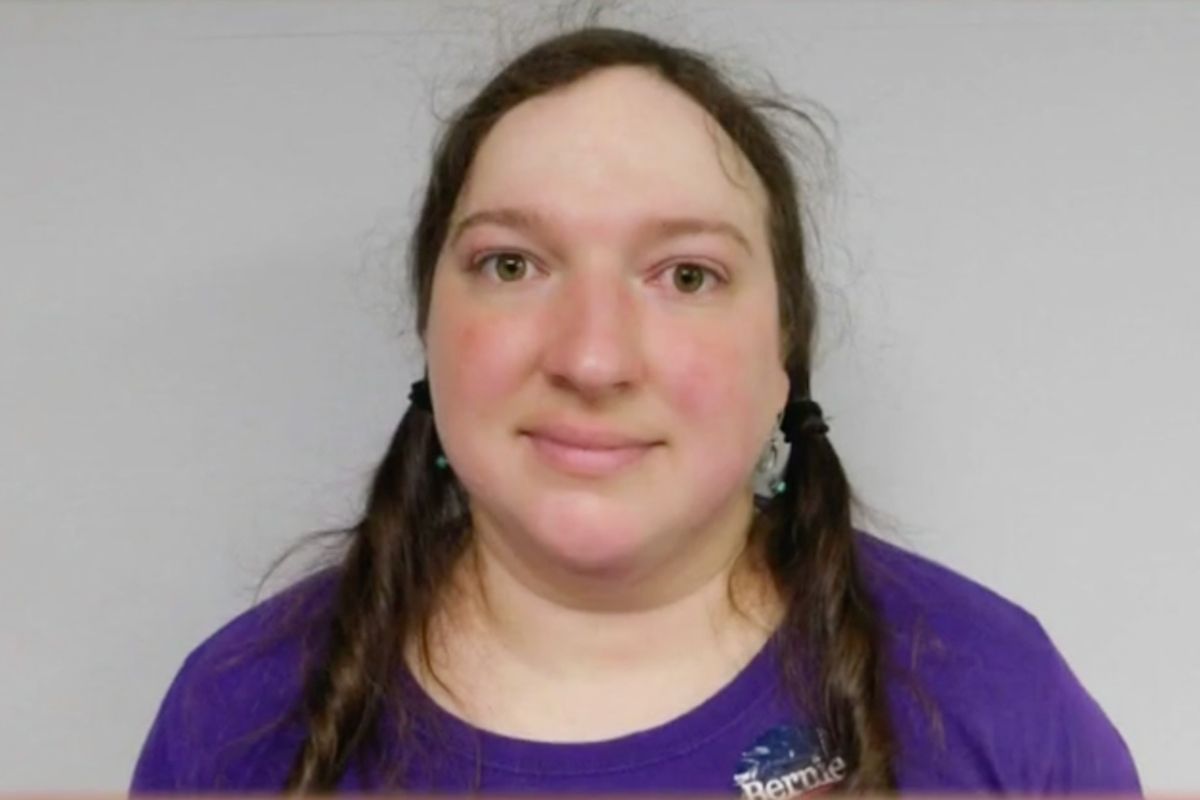 Authorities in Uxbridge, Massachusetts, arrested a woman after she reportedly assaulted a 73-year-old Vietnam veteran over his apparent support of President Donald Trump.

According to WBZ-TV, police charged 34-year-old Kiara Dudley with assault and battery on an elderly person causing injury. She was released on $250 bail on Monday.

Investigators say that Dudley approached the unnamed vet and a second person — both of whom were standing on a street corner on Saturday with Trump flags and signs — and “began to berate them with insults.”

The veteran and the other person reportedly attempted to move away from Dudley, but she then allegedly “bumped” the veteran with her body and stepped on his “Veterans for Trump” sign. The station reported that when the elderly gentleman bent over to pick up the sign, Dudley “knocked him to the ground causing an injury to his finger.”

Bystanders called 911 and Dudley was taken into custody without incident.

According to the station, Dudley on Monday told a judge at her arraignment that the elderly man attacked her during the incident. The judge ordered Dudley to stay away from the man, or her bail would be revoked.

In the woman’s booking photo, she can be seen smiling wryly and staring with a vacant expression while wearing a Bernie Sanders sticker on her T-shirt.

Heavy reports that Dudley — who lives in the area with her wife — is also a supporter of Rep. Alexandria Ocasio-Cortez’s policies and the Black Lives Matter movement.

This is the second time this weekend a Trump supporter was attacked while demonstrating to support the president.