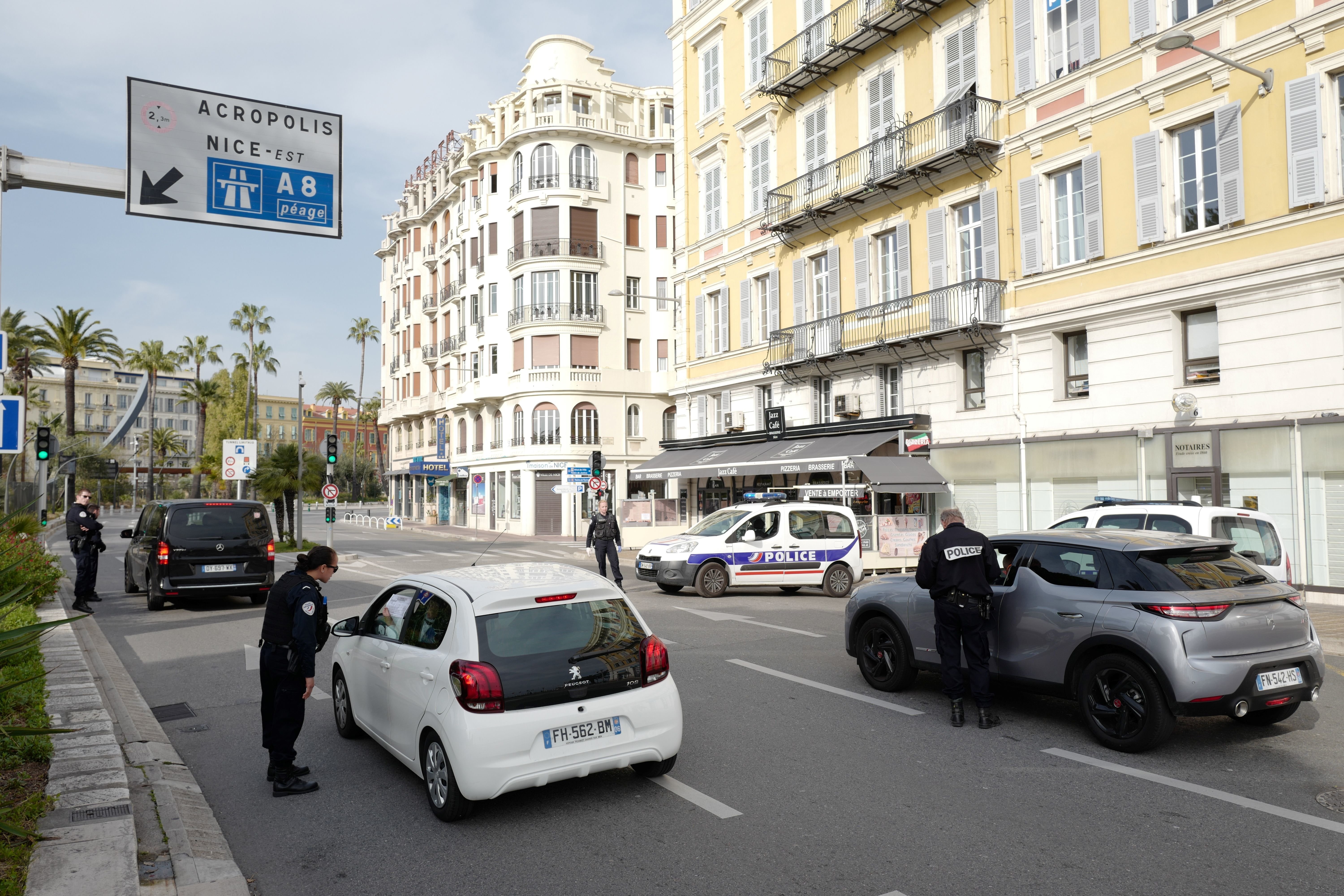 As a part of a ramped-up lockdown, France is now requiring people to fill out a form justifying their reason for being away from home.

On Monday, French President Emmanuel Macron announced the 15-day lockdown in France, saying that the country is at “war” with the novel coronavirus, also known as COVID-19. The lockdown requires most people to remain at home over the next couple weeks in order to stem the spread of the virus.

Under the lockdown, French residents are still able to leave their homes if absolutely necessary, but in order to so they must produce a document citing their reasons for being in public.

According to Business Insider, some of the excusable reasons are to seek medical care, to work (if remote work is not possible), to buy groceries in authorized shops, or to get some exercise by yourself.

To enforce the rule, 100,000 police officers have been deployed and authorized to hand out fines. Residents found out and about without the form will be fined a minimum of 38 euros ($42) and a maximum of 135 euros ($150).

Speaking with i24 News, French journalist Peter John Humi said that, in general, the French people are accepting of the lockdown so far and that they view it as such rather than as a mandated “curfew.”

As of Tuesday morning, over 6,000 had tested positive for the virus in France and the death toll was at 148.

In the United States, President Donald Trump and the Centers for Disease Control and Prevention issued tougher guidelines for social distancing this week amid the outbreak.

The CDC recommended that all events consisting of 50 or more people within the next eight weeks should be canceled or postponed, while the president advised Americans to avoid social gatherings of 10 or more people.

So far, the U.S. government has not enacted measures to enforce social distancing and community mitigation.