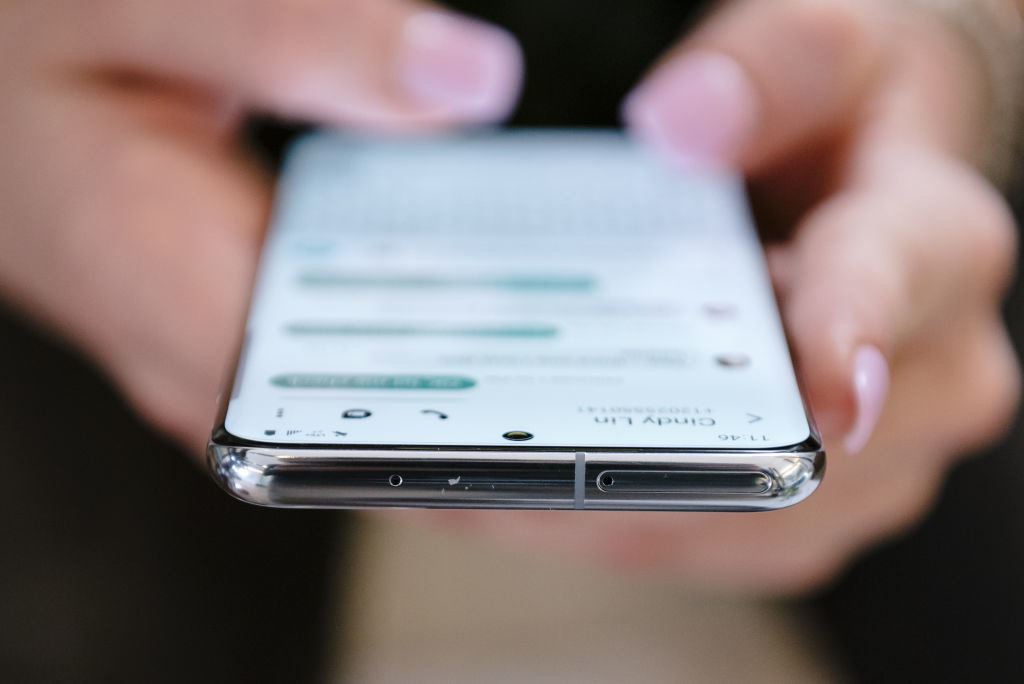 Police arrested a 36-year-old Ohio woman last week after she would not stop calling 911 to tell police that her parents had canceled her cellphone plan, WEWS-TV reported.

On Feb. 13, Seloni Khetarpal of Canton, Ohio, “repeatedly” called police demanding that officers respond to the situation by coming to her home, court documents say.

During the first call, police reportedly warned her that the regional emergency dispatch should be dialed only in the case of an actual emergency requiring police assistance — but she didn’t listen. Hours later, Khetarpal called again insisting that the police do something.

According to court documents, she was “belligerent” and insisted that her parents canceling her phone plan was a legitimate issue.

Later that evening, officers did finally come to her house but not for the reason she had hoped. She was arrested for disrupting public service, which is a fourth-degree felony. Khetarpal is scheduled for a preliminary hearing on Feb. 27.

The reason her parents canceled her cellphone plan has not been reported.

WOIO-TV obtained audio of the second call, where you can hear Khetarpal and a dispatch worker arguing over the legitimacy of the call.