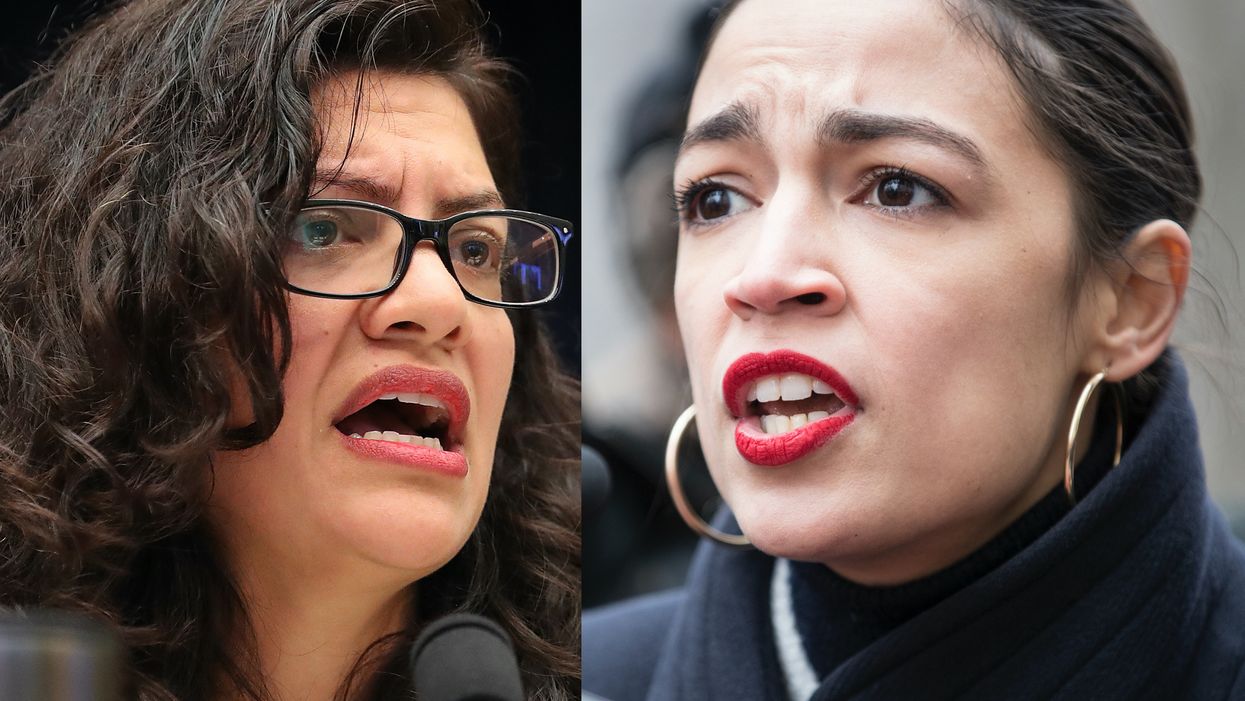 Progressive far-left Democrats lashed out against centrist establishment Democrats for blaming socialist political platforms and “defund the police” efforts for their 2020 electoral failures.

The progressive groups drafted a memo scolding Democrats for scapegoating their movement. The retort, drafted by groups including the Justice Democrats, the Sunrise Movement, and Data for Progress, was a direct rebuttal against the claims by Democratic Rep. Abigail Spanberger of Virginia and others in an emotional private caucus phone conference.

“Republican attacks levied at Democrats this cycle based on terms like ‘defund the police’ or ‘socialism’ have become scapegoats for Representatives like Abigail Spanberger, Conor Lamb (D-Pa.), and other senior Democrats,” said the memo, according to Politico.

“Not a single Democrat — progressive or otherwise — argued that Democrats should run primarily on these themes,” the groups claimed. “These attacks will never go away, nor will demands for reform from social movements. The attacks are designed to stoke racial resentment.”

“We need to not ever use the words socialist or socialism ever again,” Spanberger said. “If we run this race again we will get f***ing torn apart again in 2022.”

Among those lashing out were progressive socialist Democrats Rep. Alexandria Ocasio-Cortez of New York and Rep. Rashida Tlaib of Michigan.

“We’re not going to be successful if we’re silencing districts like mine,” said Tlaib. “Me not being able to speak on behalf of many of my neighbors right now, many of which are black neighbors, means me being silenced. I can’t be silent.”

“It’s not just like some moral question about how you confront racism in elections, but it is now an existential crisis for the Democratic Party,” complained Ocasio-Cortez. “Anti-racism plays zero percent of a role in Democratic electoral strategy — zero, explicitly, implicitly. I’m not telling people to virtue signal, but there’s just like no plan for it.” 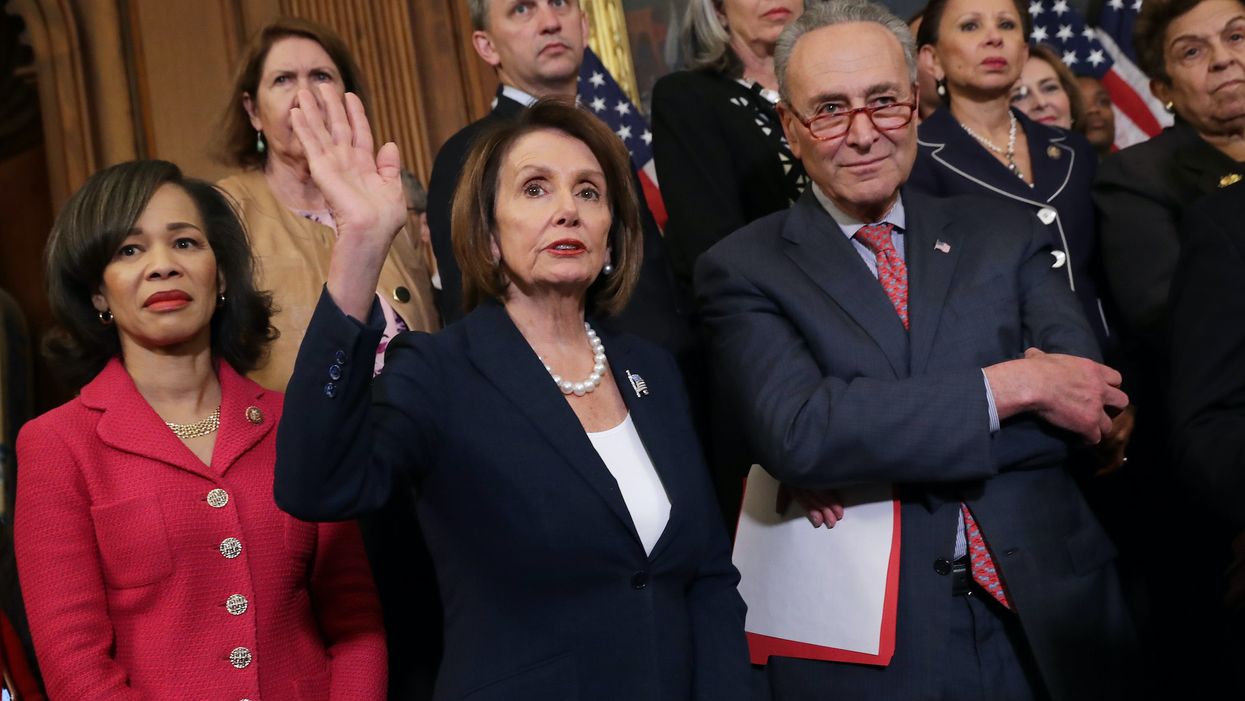 Democrats got emotional over their losses in the 2020 election during an anguished private Democratic Party phone conference on Thursday that was reported by several reporters on social media.

House Majority Whip Jim Clyburn (D-S.C.) said on the call that if the Democrats “are going to run on Medicare for All, defund the police, socialized medicine, we’re not going to win,” according to Politico.

Moderate Democratic Rep. Abigail Spanberger of Virginia agreed and scolded the party for pushing extreme messages that almost cost her a re-election bid.

“We need to be pretty clear,” she reportedly said on the call, “It was a failure. It was not a success. We lost incredible members of Congress.”

Spanberger specifically cited the “defund the police” messaging adopted from the “Black Lives Matter” movement as damaging to her election.

“We have to commit to not saying the words ‘defund the police’ ever again,” she said.

“We need to not ever use the words socialist or socialism ever again,” she says. “It does matter, and we have lost good members because of that.

“If we run this race again we will get f***ing torn apart again in 2022,” she added, according to a Washington Post reporter.

“Something went wrong,” she said of the polls. “They all pointed to one political environment — but voters who turned out look a lot like 2016.”

Rep. Debbie Mucarsel-Powell (D-Fla.), who lost her re-election bid to a Republican challenger, reportedly cried on the call and complained that people didn’t know how to pronounce her name. She also told Democrats to stop being mean on Twitter.

Pelosi claims Biden has a mandate

House Speaker Nancy Pelosi appeared to be locked into a narrative that despite their losses in the House of Representatives that Democrats had achieved a mandate from the voters for Joe Biden, whom she assumed would win the presidential election.

“Just remember: Joe Biden has a mandate. We have a mandate,” she reportedly said before leaving the caucus call.

“We need to stop this nonsense”

At least one member complained publicly that Democrats were leaking details of the call to the press during the call.

Some of my colleagues are literally live-leaking our internal Dem Caucus call right now to CNN, The Hill, NBC, Poli… https://t.co/vzcvpXh5EG

“I’ve gotten texts from 3 different reporters asking me to live-leak juicy details to them. No. We (Dems and the media) need to stop this nonsense,” he added.

Here’s more about the Democrats’ disappointment: