This article was contributed by Lior Gantz of the Wealth Research Group. 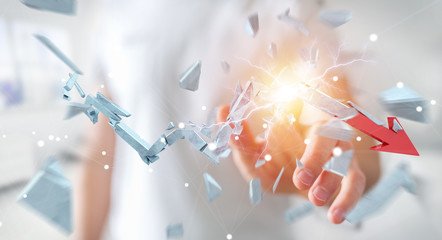 What NO ONE expects is a deep recession; there are a number of CONFLICTING THEORIES as to what the recovery will look like, but nothing about entering a recession. The consensus is that the pandemic is highly contagious, but not lethal; “with a vaccine coming and FEAR LEVELS subsiding, a recovery has begun,” is the general idea.

Where OPINIONS DIFFER is about its strength and inclusiveness of the recovery:

The market believes that each company that isn’t on the cloud is going out of business, which has led to a bubble: 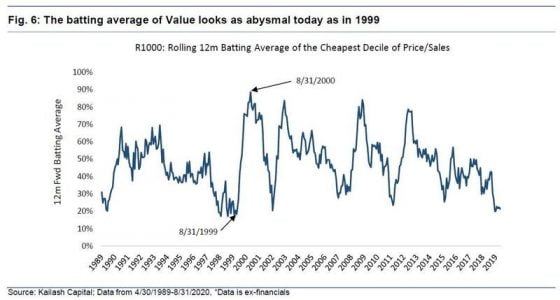 You should consider THE FACTS about the pandemic before I move on to the THIRD CAMP, which are the investors who believe in the “V”-shaped or quick “U”-shaped recovery. They’re BUYING DIPS, as I am right now, following our FOUR WATCH LISTS: 1, 2, 3, and TECH.

The MOST IMPORTANT fact is that the PANDEMIC ITSELF isn’t lethal; the real crisis is overwhelmed hospitals and insufficient medical staff.

While no one likes to see CROWDED HEALTH FACILITIES, if those do return, this would be nowhere near the panic levels of March, when healthy people feared FOR THEIR LIVES.

Therefore, to expect markets to price in MARCH LOWS is a bit of a stretch of the imagination.

Instead, be agile in your thinking; there are REAL BARGAINS out there. Flexibility is needed, though. Don’t wait for sellers to hand you once-in-a-generation prices for the second time in six months. 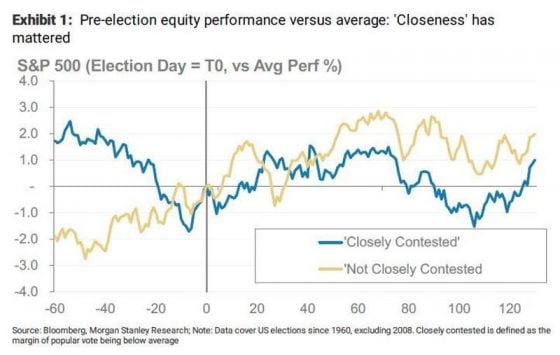 As you can see, tight presidential races WEIGH ON PRICES, since it’s a huge unknown factor, especially when the parties are THIS POLARIZED on policy and public ideas.

It’s a tale of two Americas with two opposite agendas.

Where does gold come into the picture?

Wall Street and institutional money will be ENTERING EQUITIES on this severe dip and you ought to know that BUYING NOW is playing with fire, but I am certainly am.

Gold stocks have also reached their MOMENT OF TRUTH:

They MUST PENETRATE below the average of 2.5; that will signal a MULTI-YEAR TREND, which will confirm the bull market. The fact that Kinross and Newmont, among other large-cap miners, are RAISING DIVIDENDS, is a healthy sign of confidence from the most reputable management teams out there.

The September dip has allowed us to find companies with GREAT SUPPORT and I’m going to present new stock profiles, since, as the chart above shows, we’re ON THE CUSP of the REAL MOVE.

Gold might sell in this panic even further, but that’s not the REAL TREND; think ahead by 6-12 months and you’ll realize that inflation is accelerating!

This article was contributed by James Davis at Future Money Trends.

I’m probably going to shock you, but I am currently CAUTIOUS WITH precious metals.

Gold and silver have been GENERATING SPECTACULAR returns for us in 2020, especially if you caught the bottom with silver since we’re up more than 50% since.

Gold stocks and silver stocks have been CHEWING THROUGH WALLS and delivering massive gains as well.

Right now, though, gold is swimming in the HIGH SEAS. It’s playing with price targets that are FOREIGN TO IT. Goldman Sachs sees it hitting $2,000, Bank of America sees $3,000, and Rob McEwen predicts $5,000.

We should begin to entertain the thought that precious metals are going to face TREMENDOUS RESISTANCE in the days and weeks ahead, perhaps the most excruciating seller momentum ever as short-term traders TAKE PROFITS on both the physical metals and the stocks. 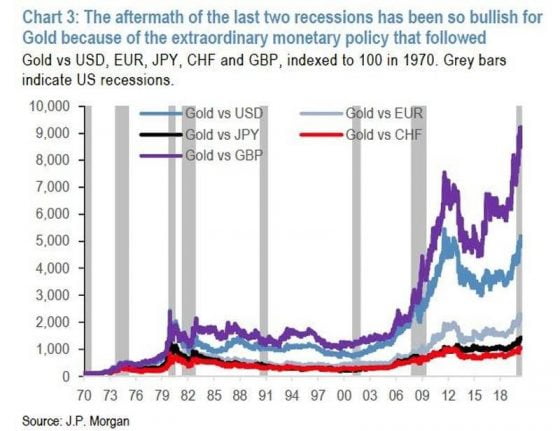 In 1980, Paul Volcker, then FED Chairman, gave fiat currencies air by raising rates to over 15%. Doing so stopped the INFLATIONARY MADNESS of the 1970s, but it also birthed the beginning of the end for America’s middle class and savers.

He basically CREATED THE TOP for government interest rates.

Look at the chart above and you’ll notice how he stopped gold from entering a point where it would have covered more than the ENTIRE CURRENCY SUPPLY.

Nixon essentially freed it up in 1971 to CALL BULLSHIT on the $35:1 conversion, and in nine years, it achieved that goal. 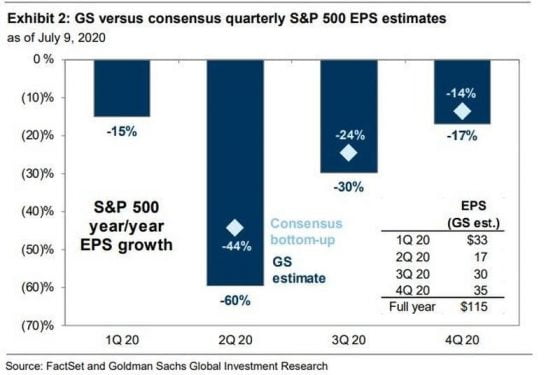 In this environment, VALUATIONS of the classical kind are less meaningful than in previous times since so much liquidity is pumped into the currency system that stocks serve as an INCOME HEDGE to governments and corporate bonds.

Stocks are now bond replacements, which is the reason investors are willing to pay ADDITIONAL PREMIUMS for them, but there’s a limit to that. 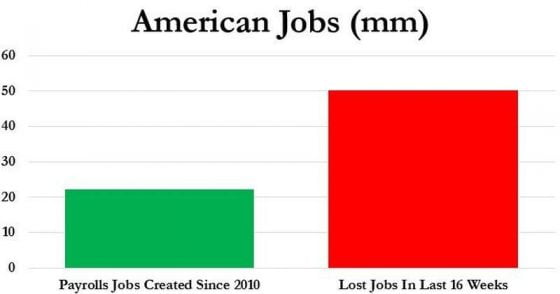 We’re entering a DEEP RECESSION. In it, many Americans will be suffering.

Don’t wait for Trump, Biden, or anyone else to dig you out of the situation you find yourself in.

Create your own destiny; this is a time for CALIBRATING CAREER CHOICES.

Capitalize on the leadership gap and assume your position in history!