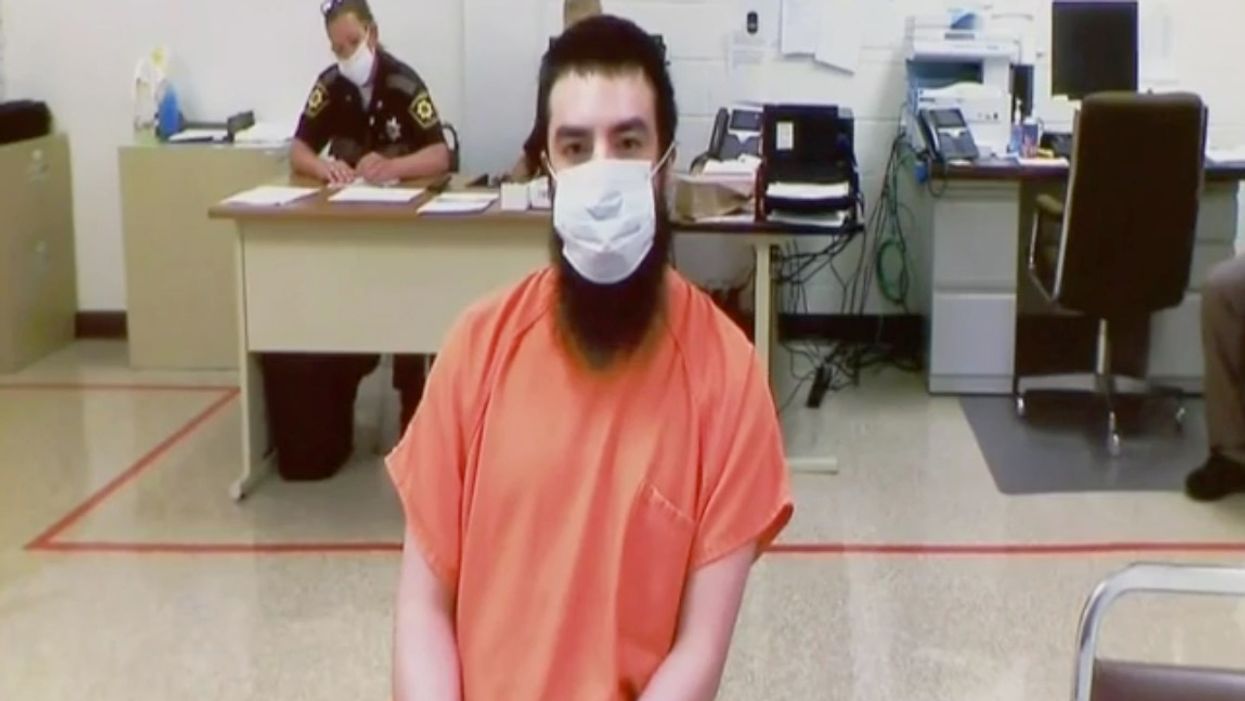 Wisconsin authorities have charged a Mexican-American man with a hate crime after they say he intentionally struck a motorcyclist, killing the man, because he was white. 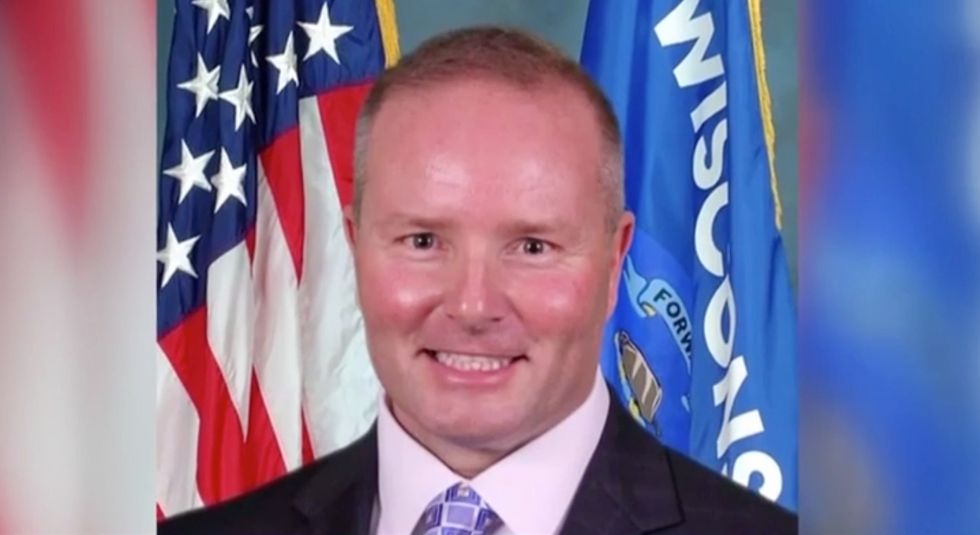 Authorities say Navarro struck 55-year-old Phillip Thiessen with his pickup truck on July 3. Thiessen was a Marine Corps veteran, former Virginia police officer, and retired special agent with the Wisconsin Division of Criminal Investigation, according to the FDL Reporter.

Fond du Lac County Sheriff Ryan Waldschmidt said Navarro did not know Thiessen and randomly targeted him because he was white.

According to Waldschmidt, the suspect told police at the crash scene that “yes, it was intentional, sir.” Navarro was reportedly angered because, as he told police, he has been a victim of racism due to his Mexican heritage.

The sheriff also said, “He chose a motorcycle instead of a car because he wanted the driver to die and not just be injured or paralyzed,” WDJT-TV reported.

Navarro faces life in prison if convicted on all charges.