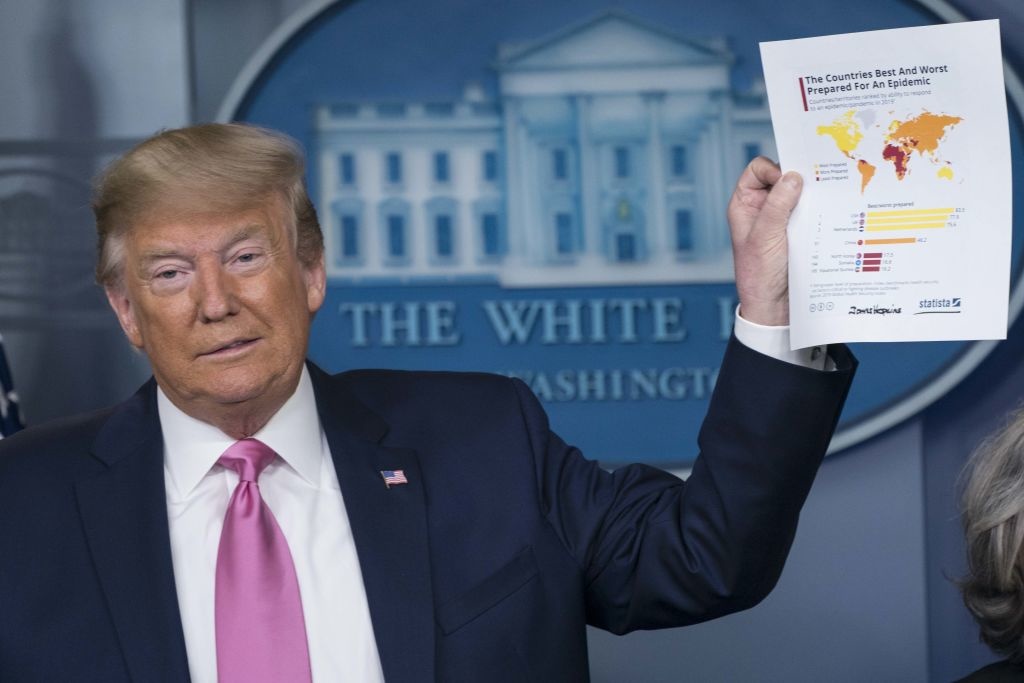 The media are claiming that President Donald Trump called the coronavirus a “hoax” while speaking at a campaign event in South Carolina on Friday.

What are critics saying?

Several media outlets then followed suit with whole stories dedicated to the claim.

Joe Biden even seized on the claim as an opportunity to bash the president.

What did Trump actually say?

As TheBlaze reported, Trump did not call coronavirus itself a “hoax.”

Rather, he told supporters that Democrats are “politicizing” the disease and using it as another opportunity to attack him, alleging that he has somehow done something wrong in managing the U.S. response to the global outbreak.

The transcript and video make it clear that Trump did not call coronavirus a “hoax,” but rather emphasized that Democrats are using the disease — as they used Russia and impeachment — to attack him politically.