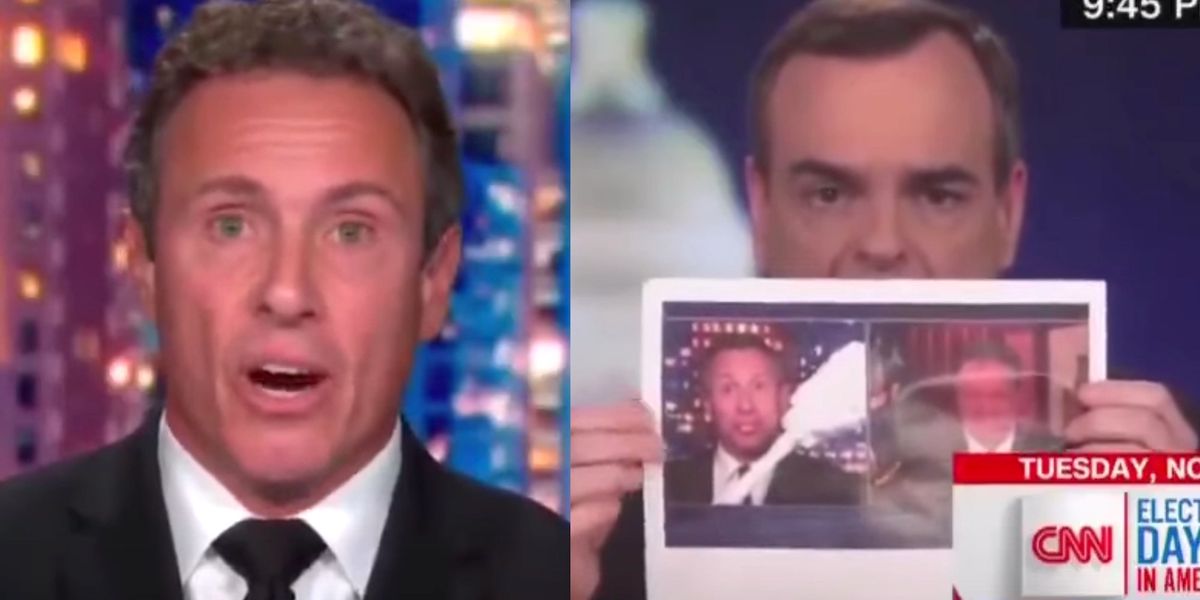 The communications director for the Trump 2020 campaign slapped down CNN anchor Chris Cuomo on his own show for going easy on his governor brother on the coronavirus in a combative interview on Monday.

Tim Murtaugh confronted Cuomo and cited an interview where he joked with his brother, New York Gov. Andrew Cuomo, while the coronavirus ravaged New York City.

“He did not say that, and that is not what happened,” Cuomo replied.

“Yes, he absolutely did, every time, yes!” interjected Murtaugh.

“No,” said Cuomo. “He said I went to the federal government, they helped me with things, they did not help with everything, they’re still not helping.”

“My brother what? Keep talking about it,” said Cuomo, visibly upset at the line of questioning.

Murtaugh went on to remind Cuomo about how his brother falsely predicted a vast shortage of ventilators in New York City that would lead to many deaths. Cuomo tersely admitted that was true.

“You had your brother on for the Cuomo Brothers Comedy Hour, joking about the size of the Q-Tip that you would need for his nose to take the test,” Murtaugh said.

“Yeah, I did. It was funny as hell,” responded Cuomo defensively.

“Does this sound like somebody who is taking it seriously?” added Murtaugh.

“Now, you took your swing,” said Cuomo later on in the interview. “It missed. So now let’s discuss. Is that all you got? That my brother didn’t take COVID seriously? Are you kidding yourself? That I made fun with him at a time of such acute distress?”

Murtaugh went on to call out Cuomo for a report that said he had broken quarantine after he had tested positive for the coronavirus, and mocked him for the CNN show where viewers watched him come up from his quarantine in the basement living quarters.

“And you came home and you pretended to rise up from your basement, like Lazarus, even though you had already broken quarantine while you were COVID positive!” said Murtaugh.

Cuomo accused Murtaugh of mocking him for getting sick and denied ever breaking quarantine. He apparently doesn’t remember the confrontation with a bicyclist while looking at some undeveloped property he had recently purchased.

Here’s part of the fiery interview with Murtaugh on CNN: