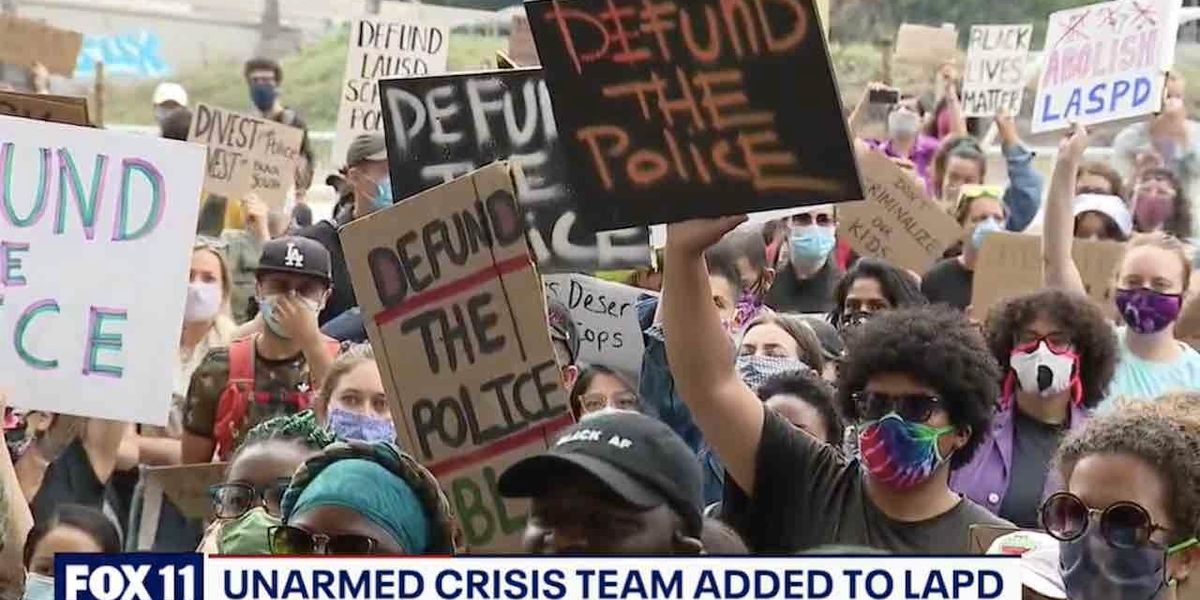 “Today marks a seminal moment in our City’s history in our efforts to reimagine public safety,” Council President Nury Martinez said in a press release, according to the station. “Through this unarmed response pilot for non-violent calls, we will help Angelenos get the mental health and other support services they need from trained professionals. We will also free up police officers to do the work they are trained to do. Ultimately, this will also allow us to provide our Black and Brown communities with the resources they deserve.”

The vote comes in response to the “defund the police” movement sparked by George Floyd’s death in May.

“Calling the police on George Floyd about an alleged counterfeit $20 bill ended his life,” longtime Councilmember Herb J. Wesson, Jr. said, according to KTTV. “If George Floyd had been met with unarmed, trained specialists for the nonviolent crime he was accused of, he would be turning 47 years old today. This plan will save lives, and I’m so proud of my colleagues on the Council for voting to move this forward.”

What kinds of calls would the response team answer?

Sgt. Jeretta Sandoz of the Los Angeles Police Protective League told KTTV that she’s skeptical of the idea, since it’s based on a program in Eugene, Oregon — and Eugene is not Los Angeles.

Sandoz told the station that the Eugene program “serves a population of under 250,000, and that includes 83 percent white and almost all English-speaking.”

KTTV also said it isn’t clear how much the unarmed response teams program would cost or who would be in charge.