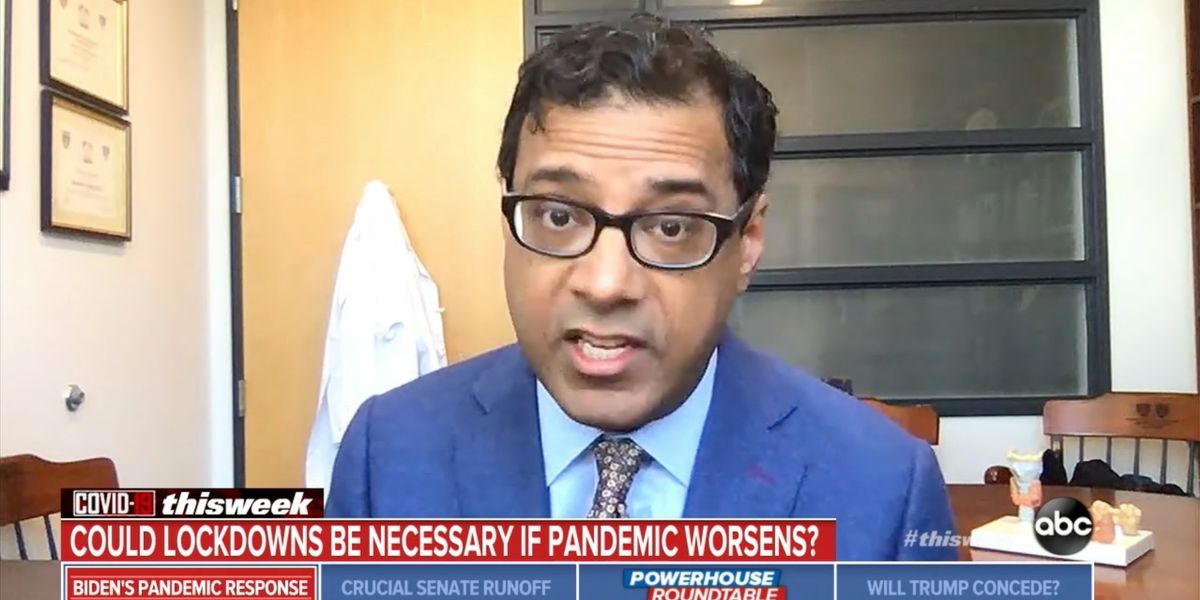 Former Vice President Joe Biden had a mess on his hands last week when one of his COVID task force advisers suggested the U.S. might need a four- to six-week nationwide lockdown in order to get surging COVID-19 numbers under control.

After serious blowback, the Biden transition team made sure to send out another member of the COVID advisory team to tamp down fears about a shutdown.

On Wednesday, Team Biden COVID adviser Dr. Michael Osterholm, director of the Center of Infectious Disease Research and Policy at the University of Minnesota, told Yahoo! Finance that a month-and-a-half lockdown could be necessary to fight the current rise in coronavirus cases.

“We could pay for a package right now to cover all of the wages, lost wages for individual workers, for losses to small companies to medium-sized companies, for city, states, county governments,” he said. “We could do all of that, and if we did that, then we could lock down for four to six weeks.”

Naturally, response to the doctor’s recent suggestion of a new lockdown was not overly positive.

So the Biden transition team was compelled to send someone to fix the damage. Enter Dr. Atul Gawande, another member of the Biden COVID task force.

In an appearance on ABC’s “This Week” Sunday, after he was prompted to bash the Trump administration’s efforts to combat the pandemic, host Martha Raddatz mentioned Osterholm’s shutdown idea, asked Gawande to “clear this up,” and queried, “Is there a scenario where that could happen?”

Gawande said the Biden team opposes the idea of a nationwide lockdown, saying he and his team believe the country can get it “under control” without one.

“We are not in support of a nationwide lockdown and believe there is not a scenario, unless —,” he began, then, catching himself, said, “There simply isn’t a scenario, because we can get this under control.”

“The critical parts are understanding what we’ve learned since we did a nationwide lockdown in early April,” Gawande continued. “And that is that you can have targeted measures building on mask-wearing to include widespread testing, to include dialing up and down capacity restrictions, and those measures need to happen in a more localized basis.”

He concluded: “We do not need to go into a nationwide shelter-in-place shutdown.” 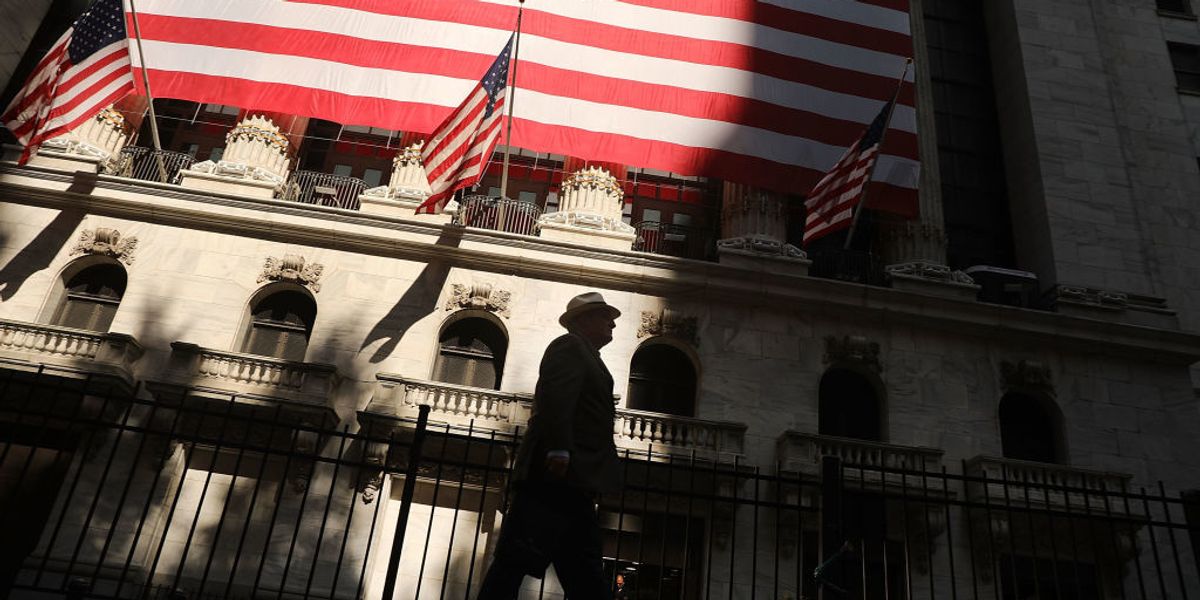 Many on the Left continue to bash President Trump for the state of the economy following the coronavirus lockdowns. But economist and member of Trump’s Economic Recovery Task Force, Stephen Moore, argues that America’s economic recovery under President Trump is exceeding even the most optimistic predictions.

“We’re way, way ahead of, not just where I thought we’d be, but where just about every economist [thought we would be],” Moore told Glenn Beck on the radio program Monday. “I’m the ultimate optimist and I never thought there would be this kind of recovery. It’s been what I call a ‘Super-V.”‘

“Unemployment numbers are really pretty impressive,” Moore said. “Nobody really expected that. Most people expected we would have about a 15% unemployment rate now. Right now, we’re at 7.9%.”

Moore also updated Glenn on how the recovery is going for the average American family, and gave his predictions for election night, including the reason he “can’t sleep at night.”