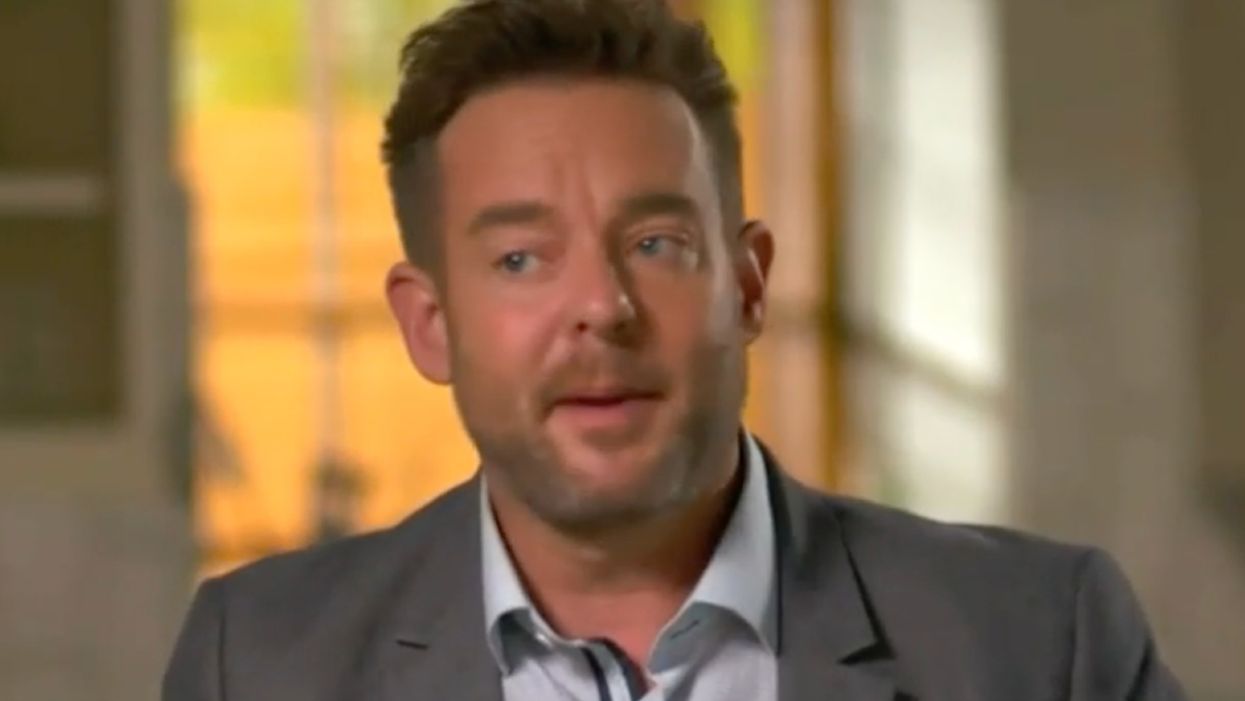 A Louisville, Kentucky, police officer has filed a lawsuit against Kenneth Walker — the boyfriend of Breonna Taylor.

In his suit, Louisville Metro Police Sergeant Jonathan Mattingly — who authorities say was shot in the leg, damaging his femoral artery during the now-infamous March raid on Taylor’s home — said that his interaction with Walker caused him “severe trauma.”

The suit, filed as a countersuit against Walker, accuses Taylor’s boyfriend of battery, assault, and emotional distress, according to the Louisville Courier-Journal.

The civil suit alleges that Walker’s response to officers swarming Taylor’s apartment — a raid that was part of a narcotics probe — was nothing short of “outrageous, intolerable, and offends all accepted standards of decency or morality.”

A portion of the suit reads, “Sgt. Mattingly was shot and nearly killed by Kenneth Walker. He’s entitled to, and should, use the legal process to seek a remedy for the injury that Walker has caused him.”

TMZ reports that Walker fired shots because the officers didn’t identify themselves and believed that they were home intruders. Mattingly, however, contests that and says that he and his fellow officers identified themselves several times.

As a result of the injury — which forced Mattingly to return fire — the officer was forced to undergo an hours-long surgery to repair the damage caused to his femoral artery.

Following the incident, authorities arrested Walker for attempted murder and assault for reportedly shooting Mattingly. The charges were ultimately dropped.

Detective Myles Cosgrove and former Detective Brett Hankison also opened fire at the scene. According to reports, a total of 32 rounds were fired; six of which struck Taylor, killing her. No drugs were ultimately found in the apartment. None of the officers were criminally charged in Taylor’s death.

In September, Walker filed his own a suit against the Louisville Metro Police Department, the City of Louisville, and others demanding immunity from prosecution based on the state’s “Stand Your Ground” law.

During a press conference at the time, Walker said, “I am a legal gun owner, and I would never knowingly shoot a police officer. Breonna and I did not know who was banging at the door, but police know what they did.”

His attorney, Steve Romines, added that Walker is “immune from both criminal prosecution and civil liability” as he was reportedly acting in self-defense in the apartment.

“Even the most basic understanding of Kentucky’s ‘Stand Your Ground’ law and the ‘Castle Doctrine’ evidences this fact,” Romines continued. “One would think that breaking into the apartment, executing his girlfriend and framing him for a crime in an effort to cover up her murder would be enough for them.”

He added, “The counterclaim just brings it full circle. If Kenny can be sued for defending himself, make no mistake, all lawful gun owners’ rights are at risk. And that should scare everyone. We intend to defend Kenny — once again — from baseless charges intended to harm, intimidate and cover up the events of March 13, 2020.”