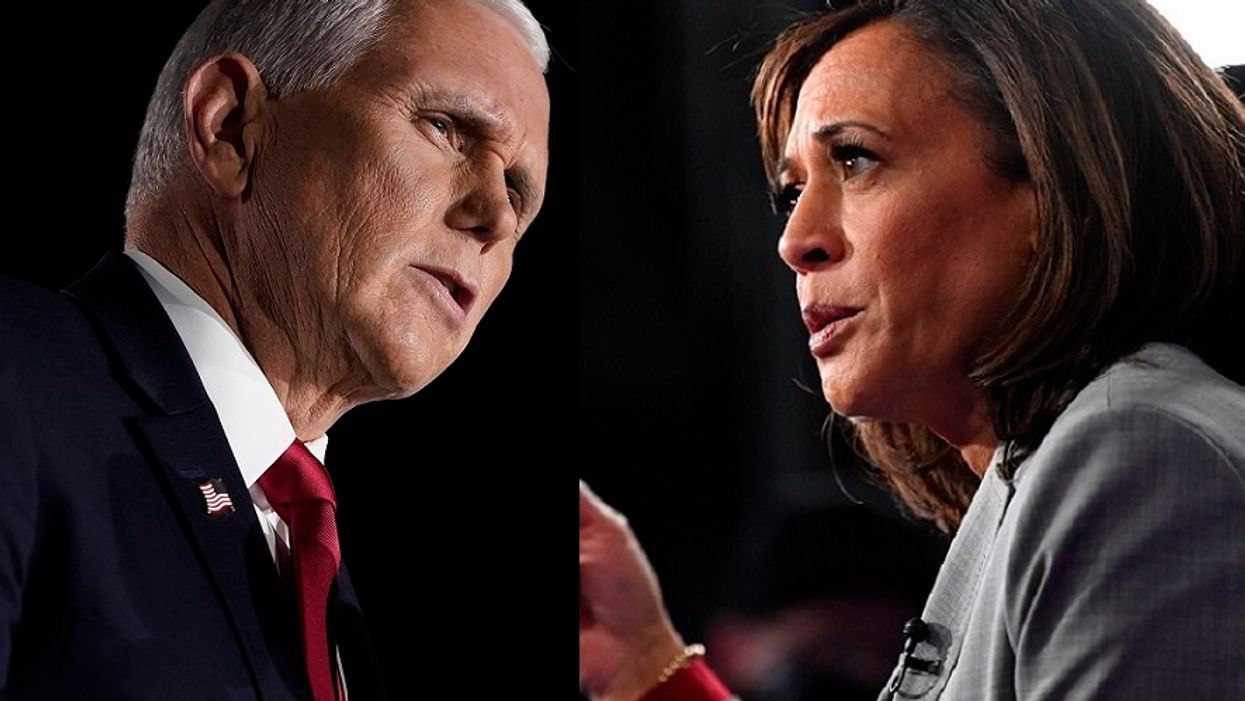 The debate between Vice President Mike Pence and Democratic vice presidential nominee Kamala Harris is still a go for Wednesday of next week according to the governing body coordinating the event, as questions swirl over how the final stretch of campaigning might be impacted after President Donald Trump was diagnosed with COVID-19.

The Commission on Presidential Debates confirmed to The Hill that the match-up, which will be hosted by the University of Utah, will still take place; however, the university has put rules in place aimed at minimizing the risk of coronavirus being spread at the event.

Every attendee will be required to wear a mask in the venue “at all times” during the debate with the exception of the candidates and the moderator, and “every single person must receive a negative COVID test” administered at the university’s hospital before entering the debate venue, according to a spokesperson for the school.

Reuters noted that both Pence and Harris issued separate announcements Friday saying that they tested negative for the coronavirus. Several other public officials were also tested for COVID-19 hours after President Donald Trump tweeted that he and First Lady Melania Trump were both diagnosed with the virus. Among others, Senator Mike Lee (R-Utah) tested positive, which may potentially throw a wrench in the Senate calendar, as all other Senators who have been with Lee recently would be ordinarly required to quarantine pending the results of their own tests.

The president said he and the first lady would begin quarantine immediately.

On Friday, Trump 2020 campaign manager Bill Stepien issued a statement announcing that all campaign events involving the president or any other member of the Trump family would either be postponed or held virtually.

Pence was also given the all-clear from his doctor to stay on the campaign trail. The vice president’s physician, Jesse Schonau, M.D., issued a memo saying, “Under the guidelines of the Centers for Disease Control, the Vice President is not considered a close contact with any individuals who have tested positive for COVID, including President Donald J. Trump. Vice President Mike Pence does not need to quarantine.”

Meanwhile, the vice president stepped in Friday morning and hosted a call with governors in place of President Trump, who was taken to Walter Reed medical center later in the day out of “an abundance of caution” according to the White House.

Prior to President Trump boarding Marine One to head to the hospital ,NBC News’ Andrea Mitchell reported: “White House says @realDonaldTrump has not transferred power temporarily to @VP under 25th amendment which has happened 3 times for procedures involving anesthesia an amendment for emergencies voted as result of Kennedy assassination.”

White House says @realDonaldTrump has not transferred power temporarily to @VP under 25th amendment which has happe… https://t.co/L1arzHsJe6