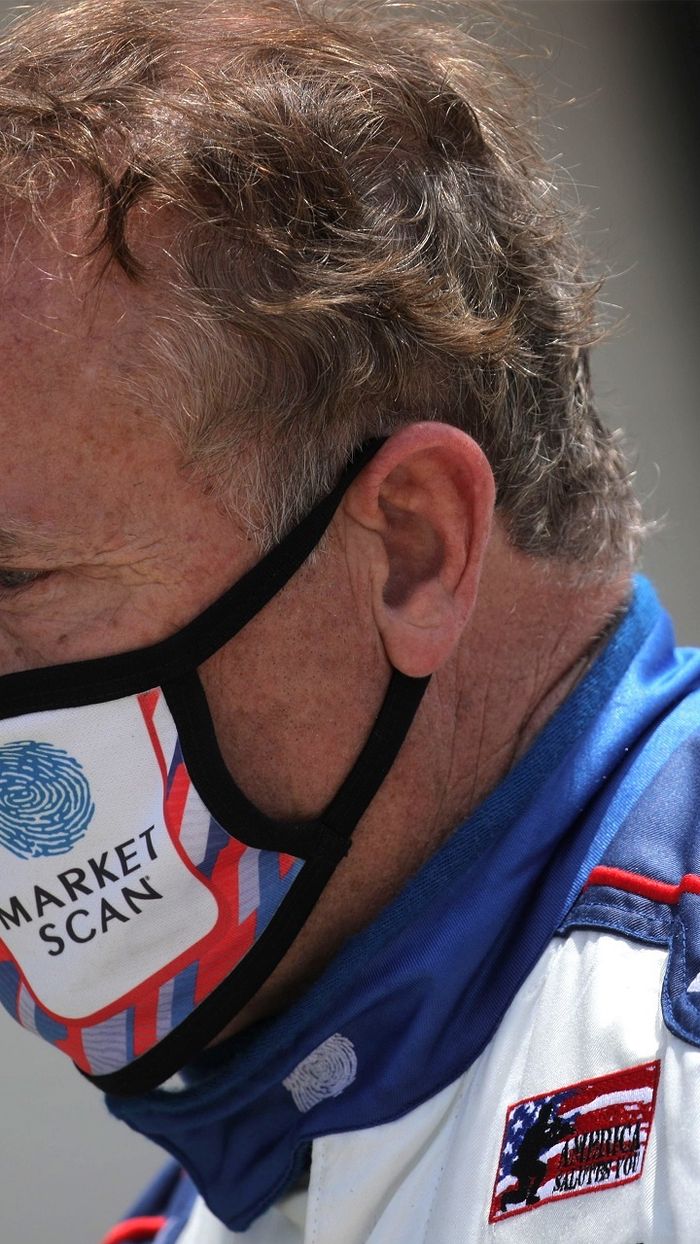 The racing sanctioning body has not yet disclosed which of Wallace’s online messages was flagged as the rule-breaker, but Wallace has warned his followers against making “foolish, uneducated” posts.

“According to the penalty report, Wallace violated NASCAR Rule Book Sections 12.1, 12.8 and 12.8.1.e (Member Conduct Guidelines), the last of which states:

‘Member actions that could result in a fine and/or indefinite suspension, or termination:

The post on NASCAR’s website also noted, “As a condition of the behavioral penalty, Wallace must also perform sensitivity training as directed by NASCAR before his reinstatement.”

Fox News reported that “Wallace’s Facebook feed is filled with commentary on various topics including slavery and gun violence, but NASCAR did not immediately respond to a request from Fox News to confirm if the offending post has been removed.”

The most recent post on Wallace’s Facebook feed is from Thursday, and he reportedly posted it ahead of NASCAR’s announcement of his suspension.

“You know as I fly across the United States today I’m ready various people’s political views and I have to say a famous four star Military General that I spent time with in the MidEast told me Mike let me give you some advice don’t ever get in a conversation about politics or religion unless you are really smart. I said why do you say that comment His response it’s like being balanced on a single edge razor blade if you slip you will get cut!Think about that before we all make foolish uneducated post! Moral of this story is most of use just repeat what we have heard we really don’t know.Have a great positive day!”

According to HITC, Wallace is 61 years old and returned to NASCAR’s Xfinity Series in July after a five-year break to race for JD Motorsports.

The outlet reported that “Wallace has four wins in 497 career Xfinity starts, alongside five wins in 115 starts in Trucks, and has made 197 starts in the NASCAR Cup Series.”