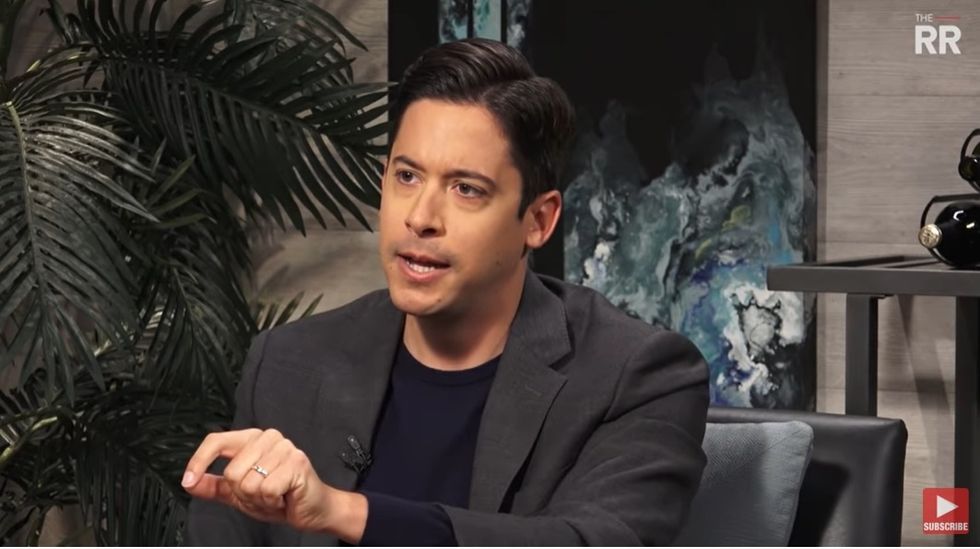 On “The Rubin Report,” BlazeTV host Dave Rubin sat down with The Daily Wire’s Michael Knowles to discuss progressive politics, woke college campuses, and the collapse of our liberal institutions.

Knowles talked about what he called “the big lie,” or the idea that college students indoctrinated with progressive propaganda on campus would suddenly change once they entered the “real world.” Instead, they are taking down institutions and destroying cities across the country.

“This is the big lie,” he said. “I’m looking around the real world and I’m seeing the consequences of those college campuses as the buildings are burning down all around the country.”

Knowles pointed out the flaws in the left’s systemic racism arguments, since most powerful institutions are dominated by liberals.

Knowles and Rubin shared their thoughts on the conflicting interests of inter-sectional politics with the Black Lives Matter and the LGBTQ communities, and how even liberals seemed to be worried about the turn that “woke politics” are taking.

Watch the video below to catch more of the conversation:

Looking for smart and honest conversations about current events, political news and the culture war? On “The Rubin Report,” comedian Dave Rubin engages the ideas of some of society’s most interesting thought leaders, authors, and politicians. Subscribe to BlazeTV — the largest multiplatform network of voices who love America, defend the Constitution and live the American dream. 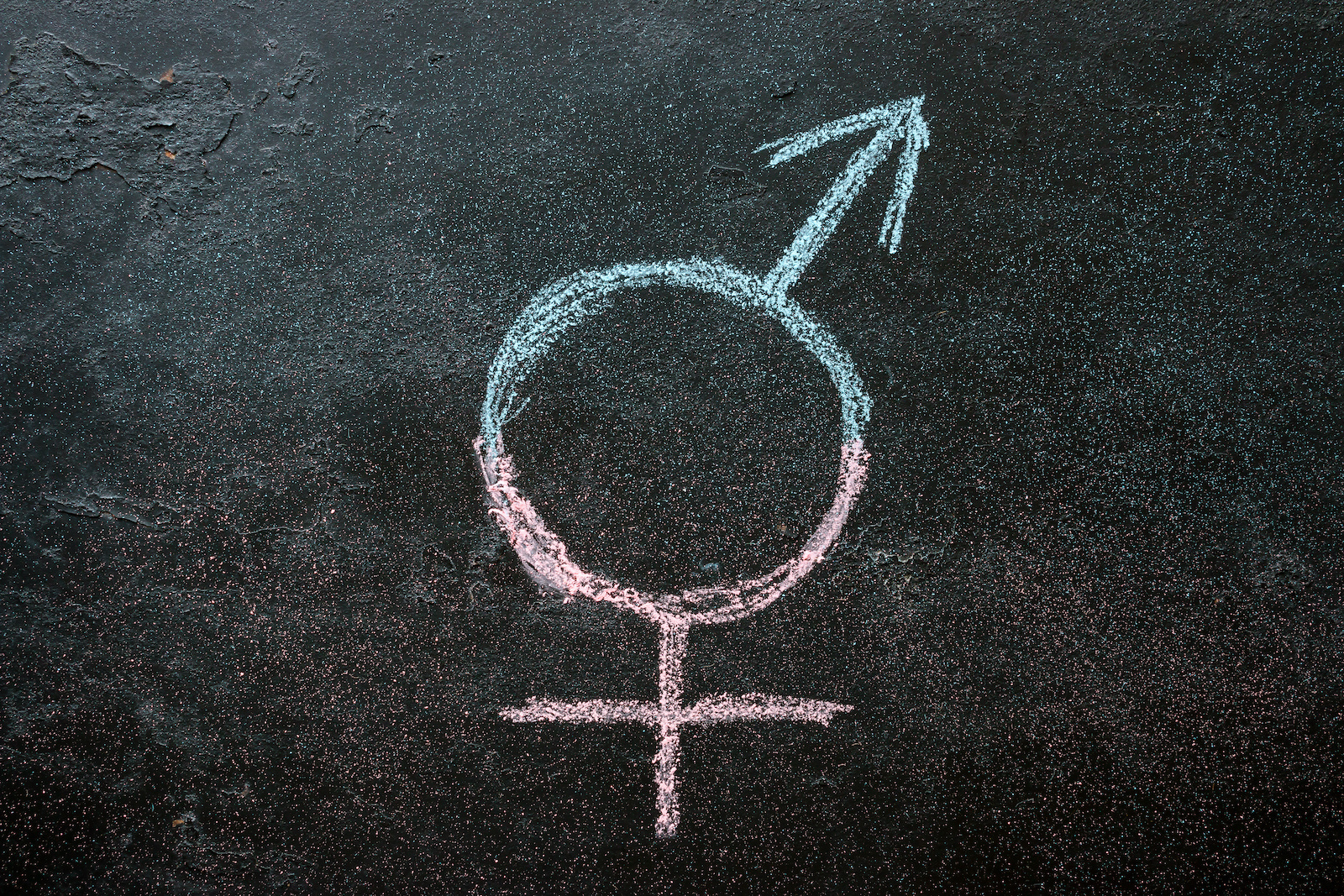 A public college in California is offering a voice clinic to students who identify as transgender in order to help them sound more like their preferred “gender identity.”

According to Campus Reform, the clinic is at San Francisco State University and offers speech therapy to help transgender and nonbinary participants “find their voice”:

Assistant Professor of Speech, Language, and Hearing Sciences Anusha Sundarrajan is spearheading the initiative, which teaches techniques used for voice modification including exercises such as humming through a straw, according to the university.

Sundarrajan believes it’s important that trans and nonbinary people hoping to change their voice use formal techniques. Without it, she says some may end up harming their vocal cords, leading to even greater problems. Instead, Sundarrajan stresses the clinic teaches participants healthy practices to help in attaining their new voice.

“With our clinic, we provide a nonjudgmental space where our participants can find a voice that defines who they are,” Sundarrajan said in a late January university news release. “We want to create a safe and open environment for all our participants.”

The release said “Sundarrajan and a team of graduate student clinicians meet with participants weekly to explore natural techniques of voice modification. Each session kicks off with group warm-up exercises — like humming through a straw to strengthen the vocal cords — followed by one-on-one time between the clinicians and participants under the supervision of Sundarrajan.”

Some of the other techniques clinic participants use, according to the university, are “techniques common in the field of speech-language pathology” such as “Conversation Training Therapy,” an example that “involves switching between their current and target voice, a practice that builds their confidence in speaking with their target voice in everyday settings.”

As a success story for the clinic’s efforts, the university points to Lola Chase, a recent graduate who identifies as “transmasculine” — i.e., a biological female who “identifies on the male side of the gender spectrum.”

“Prior to joining the clinic, I didn’t know how to support my voice in a way that both aligns with my gender identity and is healthy,” Chase said. “I learned a lot from the clinic in that sense.”

The recent graduate added, “This type of clinic reassures queer people that we have a place on campus and that we are being seen and heard.”

The university adds that the clinics services are open to the general public as well as “members of the campus community,” but that priority is given to enrolled students. 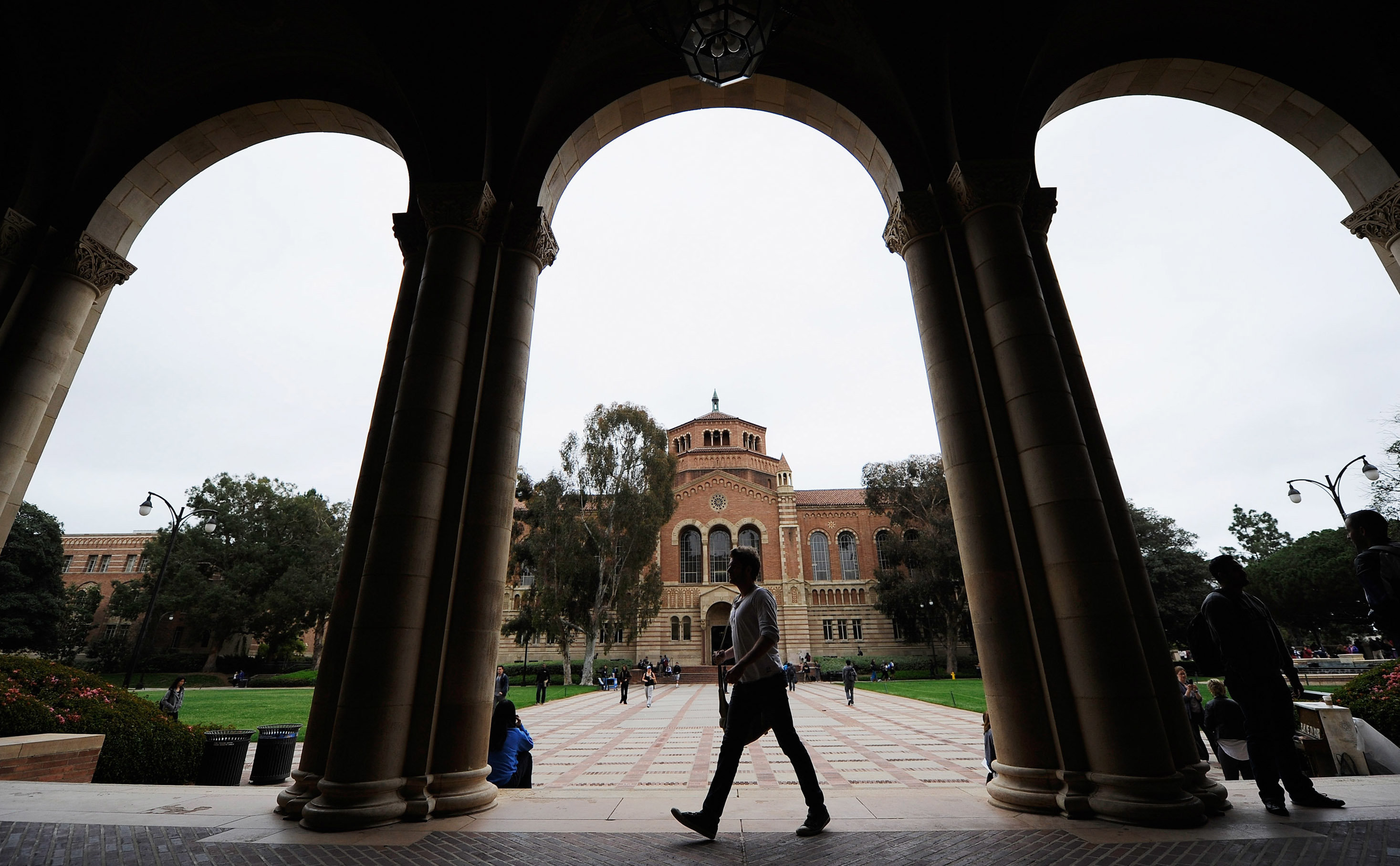 Officials at Salisbury University in Salisbury, Maryland, canceled classes Thursday after discovering “racist” graffiti in academic buildings a day before.

An Associated Press report on Friday revealed that the graffiti threatened black students with lynching and more.

Salisbury University President Charles A. Wight announced that classes would be canceled because of the incident in order to afford students the “opportunity to come together to process” the incident. The school announced the availability of support services such as the school’s counseling center and the presence of therapy dogs.

He wrote, “I was disheartened to learn today of another instance of racially charged and threatening graffiti on campus, this time in Henson Science Hall. The Salisbury University Police Department has launched an investigation into this new and distressing incident.

“As you have so emphatically demonstrated in recent months, hate and discrimination will not be tolerated on this campus,” the statement continued. “I stand with you as we continue to navigate these difficult and unfortunate times.”

According to the Daily Times, the school’s NAACP chapter said the graffiti depicted lynchings during Black History Month.

“Both the NAACP and Black Student Union say the vandalism had already been painted over,” the outlet reported.

In November, the report added, the Salisbury Police Department responded to a call to investigate more racially charged graffiti as well as remarks about the 2012 mass killing at Sandy Hook Elementary School in Newtown, Connecticut.

Authorities have not determined who committed the vandalism, and it should be pointed out that some past incidents of racist graffiti have been hoaxes.

In 2018, authorities charged a black student with writing racist graffiti at a dorm on the campus of Goucher College in Baltimore. The graffiti in question included a swastika and a reference to the Ku Klux Klan with the last names of four black students, including his own.

In 2017, a similar incident occurred when a nonwhite student scrawled “White lives matter” and the N-word at a high school in Missouri.