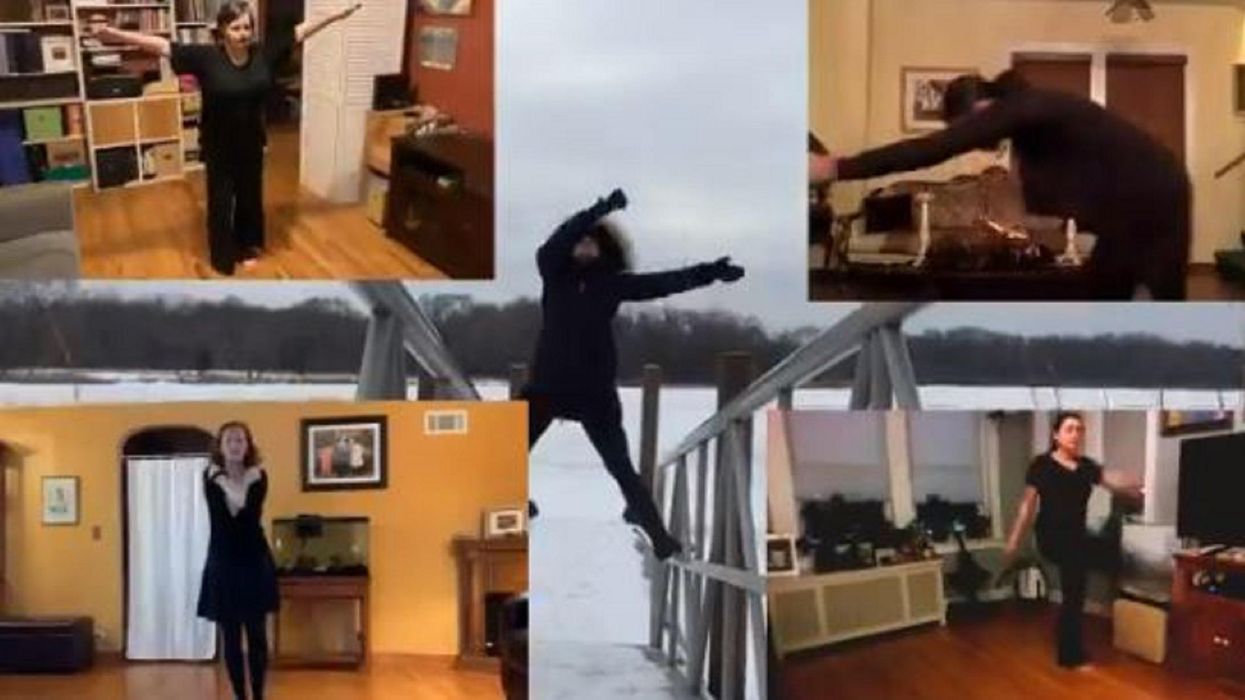 A handful of members of the Chicago Teachers Union have expressed their opposition to the Chicago Public Schools’ plan for schools to return to in-classroom teaching by performing an ensemble of interpretive dances.

The union has proudly shared the video for the world to see.

The CTU tweeted out the clip with the message, “Six of our rank-and-file dance teachers come together to use their art form as a voice to express their desire to feel safe amidst CPS’ teacher return policy. They stand in solidarity with all educators at risk, because no one should have to choose between life and livelihood.”

Six of our rank-and-file dance teachers come together to use their art form as a voice to express their desire to f… https://t.co/Rom6cnrJQW

The teachers union has been embroiled in a battle with the school district over whether it is safe to return to classrooms, and voted Monday to defy the city’s reopening plan. The union has insisted that teachers want to return to in-person teaching, but claim the school system is not adequately prepared to do so despite spending $100 million toward the effort.

The Chicago Sun-Times reported that the ongoing disagreement has caused the reopening plan to be delayed this week, and the school system told parents to keep their kids home on Wednesday — when they had been slated to return to the classroom.

Meanwhile, CTU is telling teachers to be prepared to strike. In an email obtained by The Sun-Times, the union wrote Tuesday afternoon:

Beyond CTU saying that teachers afraid of returning to classes before being vaccinated for COVID-19, the CTU argues that the plan does not make sense because the vast majority of preschool and special education students who were allowed to return to the classroom two weeks ago are still being kept home by their parents.

According to the Sun-Times:

K-8 schools are scheduled to reopen Feb. 1 for an estimated 71,000 students — out of 191,000 children in those grades — who have said they plan to return. It’s not clear if all those students will return — only half of the pre-K and special education students who opted in to in-person learning have returned this month, accounting for 19% of the total eligible.

CTU President Jesse Sharkey said in a statement Tuesday, “We are willing to keep negotiating, but CPS has refused to back down from insisting that 80% of educators and support staff person in every elementary school be back in class on February 1 to serve less than 20% of students.” 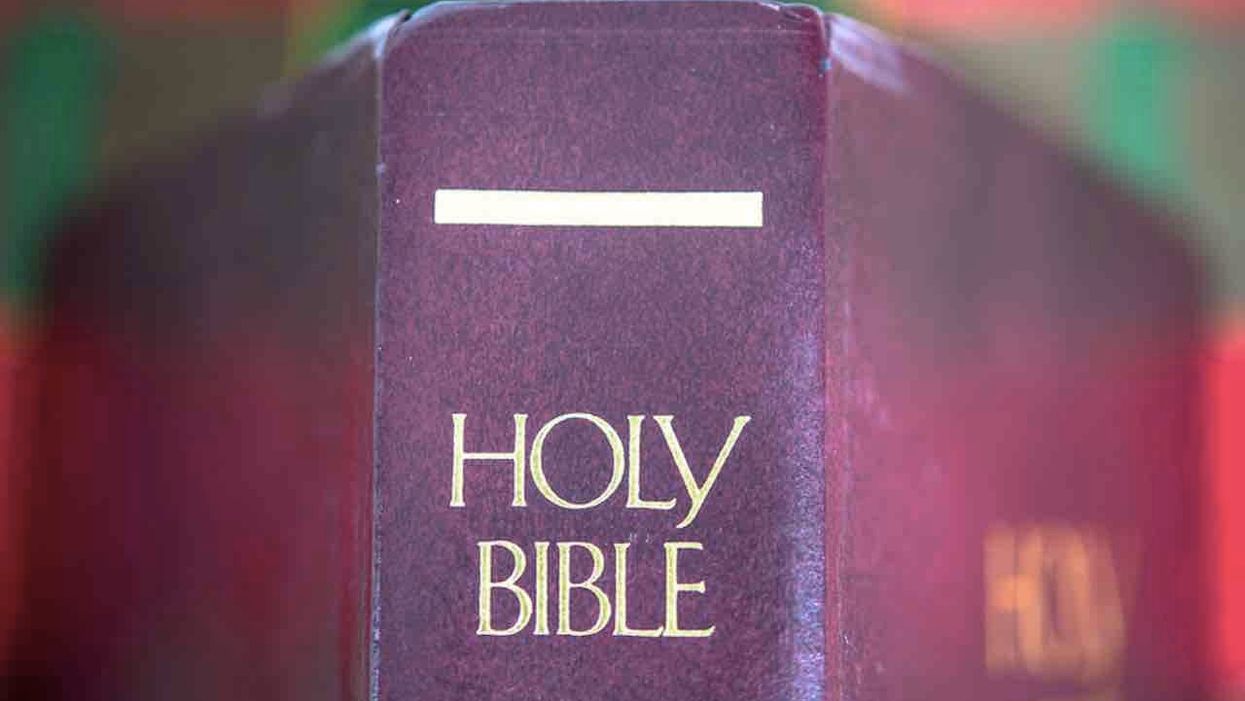 Bible-carrying students and staff at George Mason University, take heed: You might not want to leave your copies of the Good Book sitting in classrooms unattended — because their very presence just might get documented by your school’s Bias Incident Reporting Team.

So it’s like this: In November 2019, a professor found a Bible and an accompanying CD in her classroom, the College Fix reported.

Apparently unable or unwilling to put them aside for the owner to pick up later, the professor gathered the items and then reported them to the school’s Bias Incident Reporting Team, the outlet said.

And how did the Bias Incident Reporting Team respond? The Fix said the team classified the incident as “discrimination” and “harassment” against “religion.”

Seemingly to shore up her case, the professor included photographs of the Bible in her report, the outlet said, adding that the Bias Incident Reporting Team collected the items in question. The outcome of the report wasn’t made clear.

More from the Fix:

The incident was one of 12 filed with the school’s bias reporting website between January 1, 2019 and January 1, 2020 and obtained by The College Fix through an open records law request. The documents provided by the university were redacted to protect the privacy of students involved.

The reports were obtained as The Fix continues to investigate the types of complaints that are lodged through bias response teams at college campuses across the nation. Nearly two dozen universities have been included in the investigation so far since it launched in 2019.

According to George Mason’s Campus Climate website, students and professors are encouraged to report and “act of discrimination, harassment, intimidation, violence or criminal offense committed against any person, group or property that appears to be motivated by prejudice or bias.”

The outlet said a George Mason spokesperson didn’t immediately respond to a request for comment about the Bible incident.

The Fix noted a September 2019 incident involving a communications professor who allegedly asked a student to give up an accommodation that allowed late submissions of completed assignments. The student said the professor made him or her feel “very unsafe” because the professor implied the student was “taking advantage of disability services,” the outlet said.

Then the professor allegedly asked the student about the nature of the special accommodation, after which the student said it’s “not something that I feel comfortable sharing,” the Fix noted.

“She also pulled my [study] partner out of the room and tried to pressure her into making me present,” the student added, according to the outlet. “My partner currently has a concussion, and the professor claimed that she was faking.”

According to the Fix, the student also said “this teacher has a pattern of discrimination which goes against George Mason’s code of ethics” and “is not a safe person to have in the classroom.”