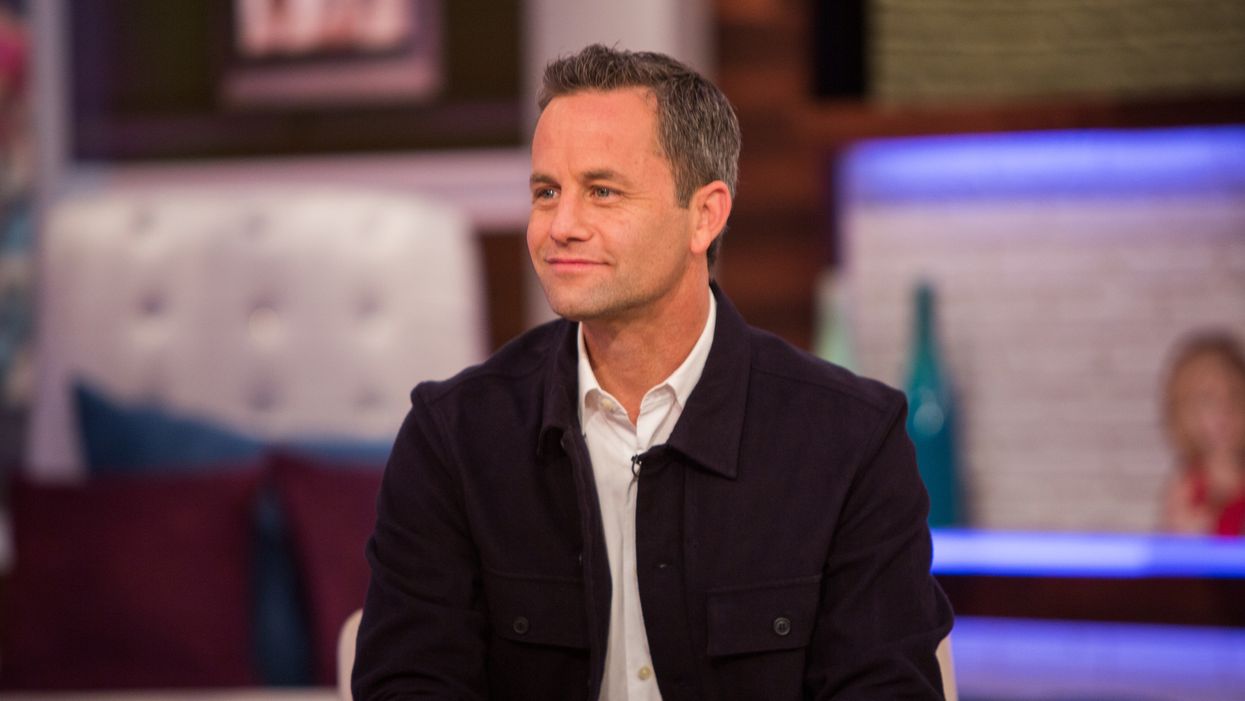 Conservative Christian actor Kirk Cameron says that evangelicals are rallying to vote for President Donald Trump because they can clearly see “socialism and communism” at the door.

In an interview with Fox News‘ “America’s Newsroom,” Cameron said that people of faith are worried that the country will descend into socialism or communism if a Democrat is elected president.

“I see people of faith waking up to the scary idea that socialism and communism are knocking on our doors this Halloween season, and they’re disguised in the costumes of public health and social justice,” Cameron said.

Cameron, an entertainer outspoken about his faith, added that the enthusiasm for President Donald Trump is staggering.

“I can tell you that as I travel the country and teach in churches, I’m seeing a couple of things that are just astounding. … The enthusiasm level for people going out and rallying for a presidential election is unbelievable: 96-mile car trains, 30,000 vehicles, 58,000 people in Pennsylvania. Regardless of the side of the aisle you’re on, this enthusiasm level is unprecedented.”

Fox News reports that Cameron and other evangelical Trump supporters held an event titled “Non-Essential” in order to rally the more than 40 million inactive Christian voters to cast a ballot for the president on Tuesday.

During the interview, the California resident also pointed to Gov. Gavin Newsom (D-Calif.) as an example of what “non-essential” also means.

“Our governor just deemed going to church non-essential and Thanksgiving, with all my grown children in my living room, non-essential,” he added.

In October, Cameron told the Christian Post, “I think if someone had said to us six months ago, ‘There’s a virus that’s going to shut down every business, you’re not going to be able to go to church for Easter, and your kids are not going to graduate from high school and they can’t even start back in school in the fall,’ I think we would have said, ‘That’s nuts. You’re crazy. What kind of conspiracy theory person are you?’ And here we are today with just everything upside down.”