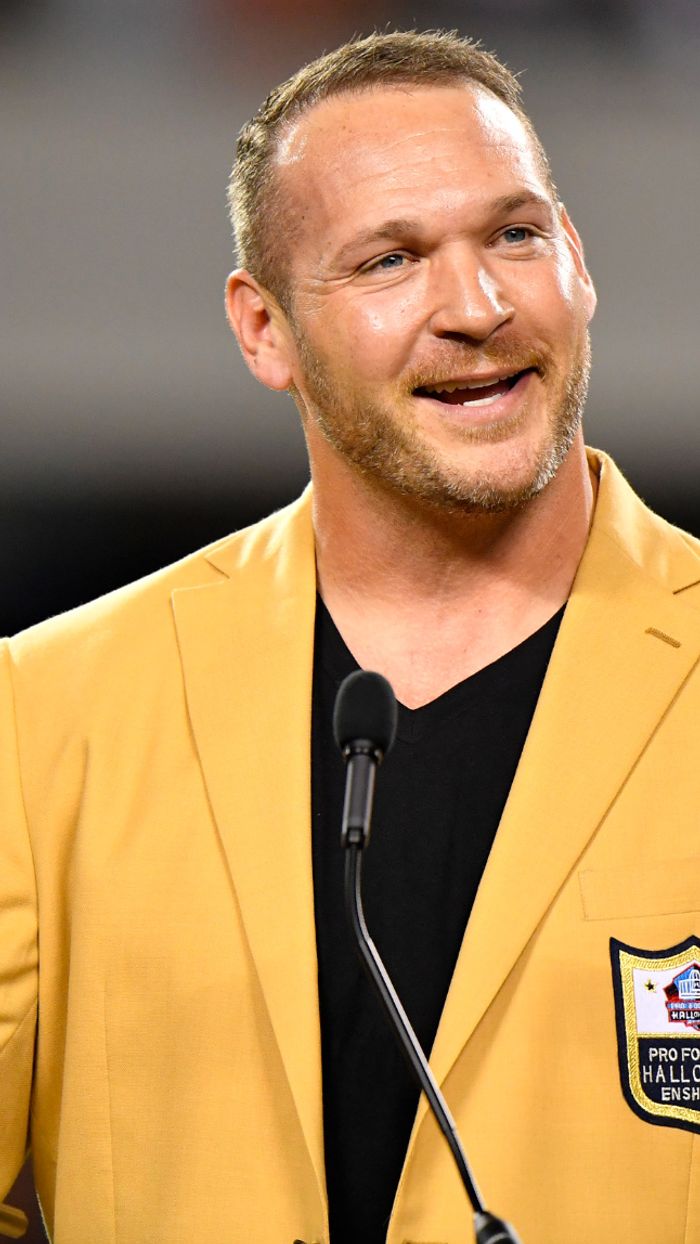 The Chicago Bears
denounced former Hall of Fame linebacker Brian Urlacher for his stance against the recent NBA protests, which were spurred on by the police shooting of Jacob Blake.

A Kenosha, Wisconsin, police officer shot Blake in the back seven times on Sunday following a call for a domestic disturbance.

Urlacher, who played 13 seasons with the Bears from 2000-12 and earned eight Pro Bowl selections, on Thursday
wrote, “Brett Favre played the (Monday Night Football) game the day his dad died, threw 4 TDs in the first half, and was a legend for playing in the face of adversity. NBA players boycott the playoffs because a dude reaching for a knife, wanted on a felony sexual assault warrant, was shot by police.”

Some commentary here from Brian Urlacher, who is part of a group hoping to buy the Mets, which is led by Jennifer L… https://t.co/irw5LwmUPn

In a statement to
NBC Sports, the team said, “The social media posts in no way reflect the values or opinions of the Chicago Bears organization.”

The team also canceled a Thursday practice in a statement, pointing to Blake’s shooting.

“In the wake of what has taken place in our backyard of Kenosha over the last couple of days, we as a team have a lot on our mind today,” the statement said, according to the Chicago Sun-Times. “We decided to pause our football activities to voice to each other, our coaches and our staff where we stand on the real issues around race and police brutality in our country.

“We had a productive discussion, but we all agreed that talks and discussions are simply not enough anymore and we need action,” the lengthy statement concluded. “We are putting in plans to take action in our communities, and together we believe we can make a real difference. We need action not only today but in the days to come.”

Matt Forte, one of Urlacher’s former teammates, shared
similar sentiments on Twitter, writing, “The comment [Urlacher] posted is void of empathy, compassion, wisdom and coherence. But full of pride and ignorance! I pray for those who have been blinded by their wealth, privilege and earthly fame that breeds arrogance in their hearts. And those who refuse to acknowledge racism and injustice, but instead choose to place their energy into justifying it by quickly judging the victims [sic] life as if they themselves are more valuable because their sins are different or weren’t caught by man… but God sees all.”

Acknowledge racism and injustice but instead choose to place their energy into justifying it by quickly judging the… https://t.co/OLJbhCoS28