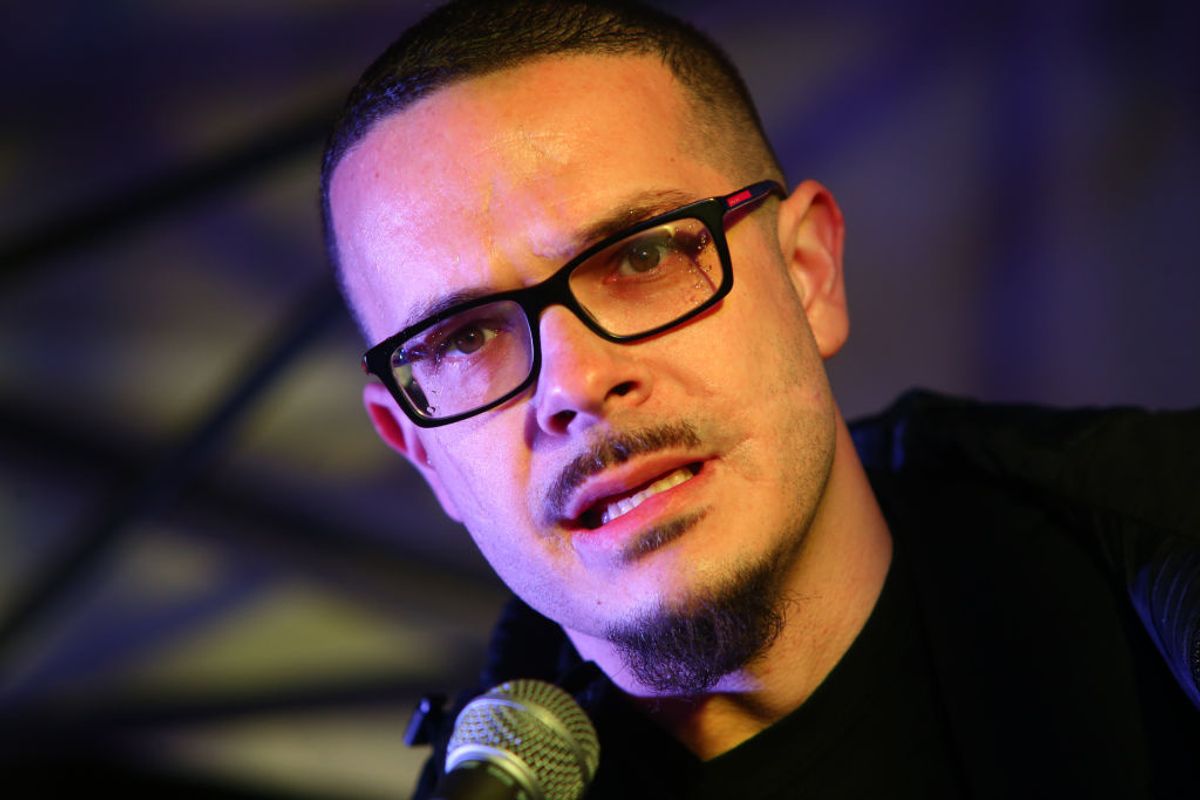 Activist Shaun King triggered another wave of backlash against him on Saturday after he allegedly used the death of “Black Panther” star Chadwick Boseman to promote his new book.

What did King say?

In an email sent to supporters on Saturday, King wrote:

I hope you are hanging in there. Yesterday I sent an email checking in on everybody – and just a few hours later we learned of the death of Chadwick Boseman. Life is so very fragile. Tomorrow is not promised.

Over the past 6 years of the Black Lives Matter Movement I have traveled to 47 states – teaching organizing, learning, and leading. And for all 6 years, everywhere I go, people ask me, “Shaun, how do I actually use my life, my skills, my time, my energy to impact and change the world?”

My book, MAKE CHANGE, is a 272 page answer to that question.

King then directed supporters to book retailers where his book can be purchased.

Shaun King is using Chadwicks death to sell books, he claims don’t make him any money. I’m so tired of SK profiting… https://t.co/M9v5YD3PIk

The blowback was so fierce that King’s name trended on Twitter Saturday evening as tens of thousands of people condemned him for apparently leveraging the death of Boseman to promote his book.

In response, King said he did not regret sending the email, claiming he does not earn a profit from his book.

“I literally do not make a penny off of sales for my book. Nothing. Got paid a year ago to write it. I had a mass email pre-scheduled to go out this morning about my book. I updated the email to also mention the death of Chadwick. And I don’t regret it. At all. There’s that,” he wrote on Twitter.

I literally do not make a penny off of sales for my book. Nothing.

Got paid a year ago to write it.

I had a mass… https://t.co/nGV0bBOvmN

King has been routinely involved in controversy and has been regularly criticized for his lack of transparency with regard to fundraising.

King has been embroiled in controversy. Though he is well-known as an activist, journalist and was one of Sen. Bernie Sanders’ (I-Vt.) surrogates in both the 2016 and 2020 campaign, he has been accused of raising money for causes without properly accounting for where the money went, according to The Daily Beast.

In September 2019, activist DeRay Mckesson wrote a piece for Medium accusing King of a “lack of transparency” during fundraising campaigns for the anti-police violence organization Justice Together in 2015 and a Black independent media site The North Star in 2018.

King, however, denies all allegations against him.