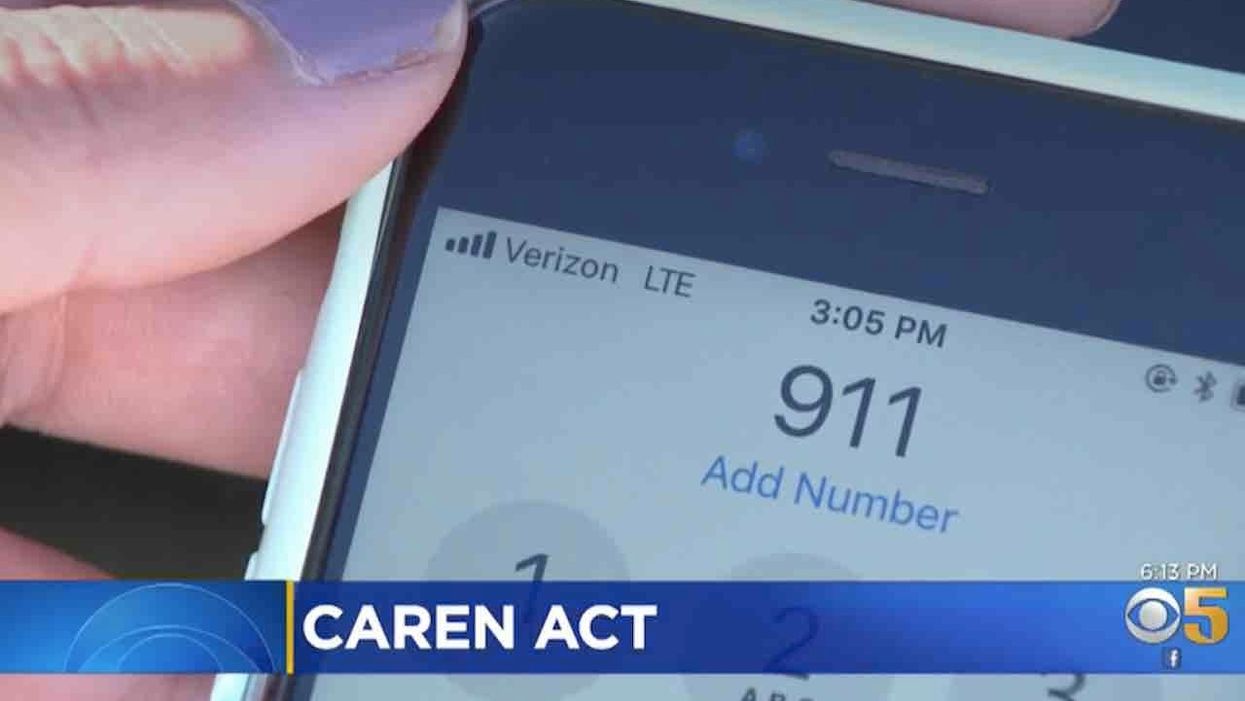 San Francisco’s Board of Supervisors has approved the ban of false, racially biased calls to 911, KPIX-TV reported.

The CAREN Act — Caution Against Racial and Exploitative Non-Emergencies Act — was unanimously passed Tuesday by all 11 supervisors, the station said.

The term “Karen” has become mockingly synonymous with women — usually white women — who confront others without provocation over small issues and sometimes call 911 so police can step in and stop it. Sometimes a “Karen” adds race to the mix when contacting authorities.

Under the CAREN Act, calls to 911 that discriminate over someone’s race, ethnicity, national origin, place of birth, sexual orientation, gender identity or religion is banned — and targets of such calls will be allowed to sue the caller, the station said.

“Communities of color have the right to go about daily activities without being threatened by someone calling 911 on them due to someone’s racism,” Walton added, according to KPIX. “Rather than calling the police or law enforcement on your neighbor or someone who you think doesn’t look like they should be your neighbor, try talking to them and getting to know them. Let’s build relationships in our communities.”

The station spoke to early voters who supported the measure.

Nicole Didondiff told KPIX the CAREN is needed to combat 911 callers who “are using their white privilege to create trouble for someone else that isn’t based in reality.”

Jason Powers told the station that “people with privilege like myself use that to our advantage sometimes and a lot of that uncertainty that comes from not knowing people of color allows us the space to make those accusations safely — and it’s gonna take a hard check to get some of that righted. So I think it’s an interesting and potentially game changing measure.”

The board will vote on the CAREN Act again at next Tuesday’s meeting before it heads to Mayor London Breed’s desk, KPIX reported. 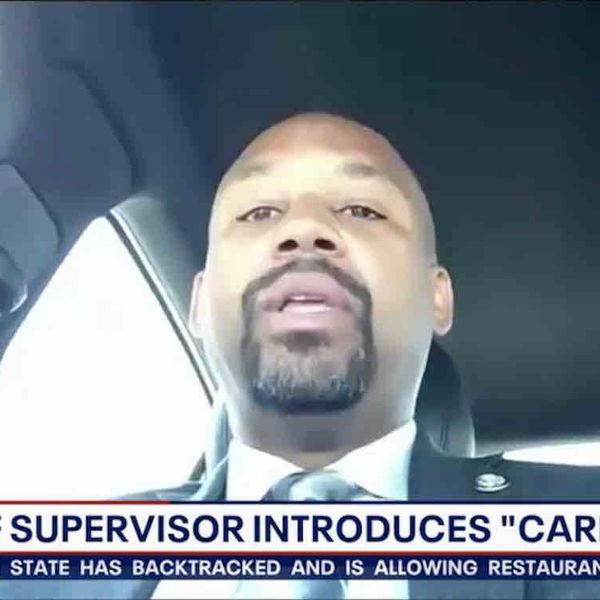 A San Francisco supervisor on Tuesday introduced the “CAREN Act” — an ordinance that would criminalize racially motivated 911 calls,
KTVU-TV reported.

Racist 911 calls are unacceptable that’s why I’m introducing the CAREN Act at today’s SF Board of Supervisors meeti… https://t.co/5vkIqNiDYm

“Racist 911 calls are unacceptable,” he wrote on Twitter in regard to his proposal, adding that “this is the CAREN we need.”

“Karen” has become mockingly synonymous with women — usually white women — who confront others without provocation over small issues and sometimes call 911 so police can step in and stop it. Sometimes a “Karen” adds race to the mix when contacting authorities.

The station said the CAREN Act is similar to state Assembly member Rob Banta’s Assembly Bill 1550, as it also calls for consequences for those who call 911 based on biases toward race, class, outward appearance, and religion.

Walton said during the board of supervisors meeting that both measures “are part of a larger nationwide movement to address racial biases and implement consequences for weaponizing emergency resources with racist intentions,” KTVU reported.

Quite a few folks love it

While some observers are concerned that such a law will lead to people not calling 911 when police assistance is truly needed, it appeared that more commenters on Walton’s tweet were very much in favor of his proposal: