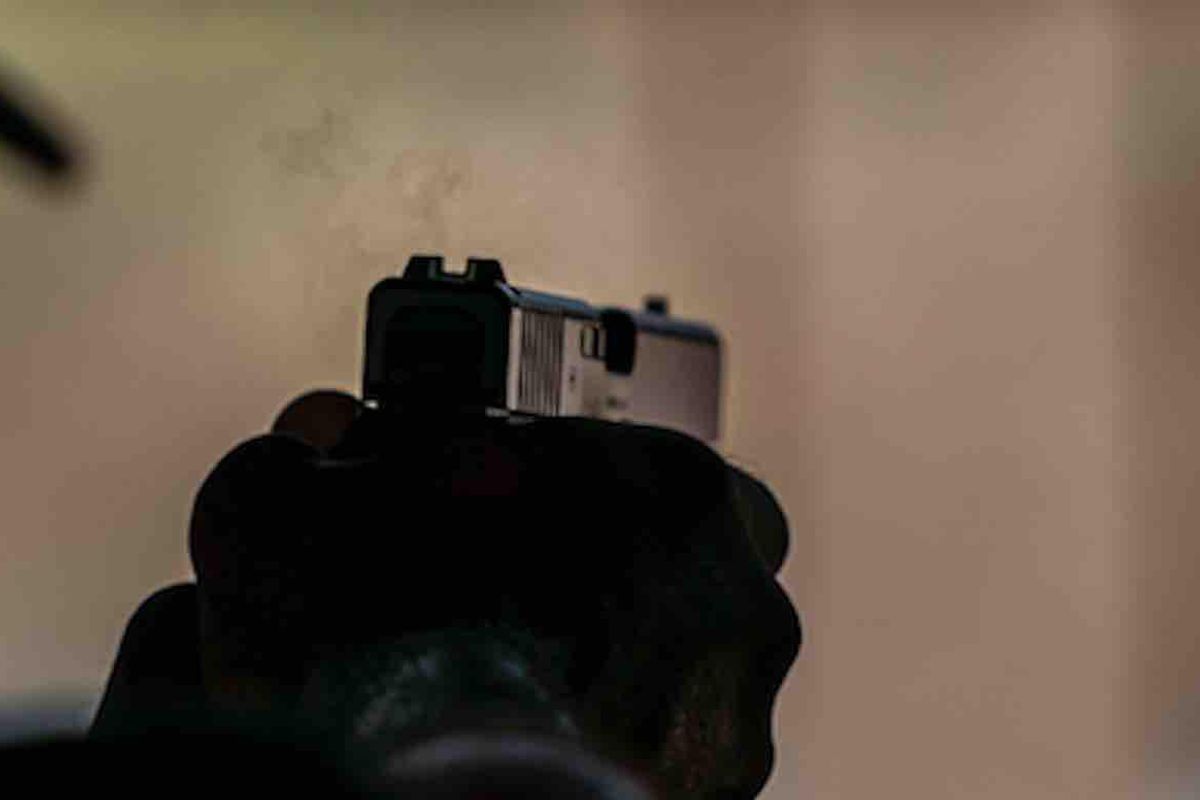 After a 35-year-old Illinois man located and chased down two 17-year-old males who allegedly stole his car days before, the teens ended up shot after a physical altercation early Sunday — one of them fatally, investigators told the Chicago Tribune.

The 35-year-old Round Lake Beach man reported his 2012 Chevrolet sedan stolen from his home Dec. 30 and spotted the black vehicle in Volo about 3 a.m. Sunday, Sgt. Chris Covelli of the Lake County sheriff’s office told the paper.

Covelli told the Tribune that detectives were trying to figure out if the man located his car by coincidence, if he had a tracking system onboard, or if he’d left electronics in the vehicle he could trace. Volo is about 15 minutes southwest of Round Lake Beach.

The Carol Stream teens were spotted near Route 12 and Route 120, and the owner pursued them in another vehicle, the paper said. The teens made it about a mile before running out of gas in a desolate, sparsely populated area, the Tribune reported, adding that the car owner confronted the teens in a deserted parking lot. Carol Stream is about 55 minutes west of Chicago and about 55 minutes south of Volo.

The 35-year-old, who is not being named because he has not been charged with a crime, called 911 when he and the two 17-year-old boys got into a confrontation and physical fight, Covelli said. When it was over, both teenagers were suffering from gunshot wounds.

“The caller was the 35-year-old, dispatchers could hear the physical altercation in the background,” Covelli wrote in an email.

One of the three was armed with a handgun, although detectives were not yet sure to whom the gun belonged, where he’d been carrying it or when or why he drew it. Covelli said it was too soon to say whether the gun owner had a firearm owner’s identification card or a concealed carry license.

“Sheriff’s detectives are working to determine this as well,” he told the Tribune. “One would need a FOID card and possibly a CCL to legally possess the firearm. I can’t say at this time whether or not anyone involved possessed those.”

What happened to the man?

The 35-year-old suffered minor injuries but was not shot, Covelli told the Tribune, adding that the man waited on scene for deputies to arrive and was not hospitalized.

The names of the juveniles were not released, the paper said, adding that Covelli said he expected an autopsy to be performed Monday to determine cause of death. The sheriff’s office was treating the case as a homicide investigation, he told the paper, adding that it was too soon to say if the shooting might be treated as self-defense case.

The extent of the surviving teen’s injuries wasn’t immediately clear, the Tribune said, adding that Covelli said the teen’s condition was stabilized at an area hospital.

No arrests had been made, the paper reported, adding that the sheriff’s office said there was “no reason to believe there were other individuals involved in this incident, and there is no immediate threat to the surrounding community.”