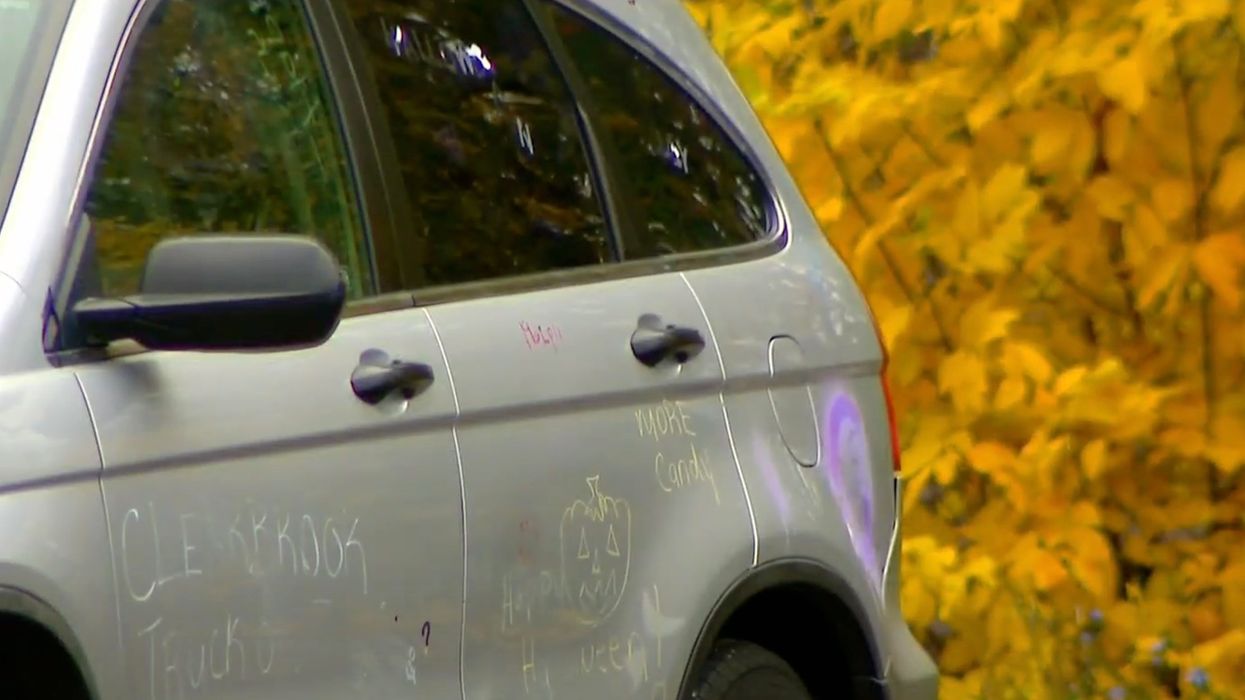 A Chicago mother was horrified to find that her car was stolen with her 7-month-old baby inside. Police later found the car without the baby miles away.

The alarming incident unfolded Monday in the Marquette Park neighborhood in Chicago.

The 30-year-old woman left the car and the baby boy unattended at about 12:46 p.m., with the car ignition on. She walked into a convenience store and when she walked back the car was gone.

The car was a silver Honda CR-V and was found abandoned hours later in a neighborhood about nine miles away.

The car was found near an alley and a small playground park.

A witness told WBBM-TV that she heard the woman screaming after the abduction.

“I just heard a young lady hollering about somebody took her car with her baby in it,” the witness said. “And it’s really scary that you can’t leave your car and somebody just jumps right in.”

Police dogs are being used to help try to locate the missing baby.

Reporter Charlie De Mar of WBBM noted that police had not activated an Amber Alert for the child.

The mother of the child is working with the police to find her baby. Anyone with information is asked to call detectives at 312-747-8380.

According to the Polly Klaas Foundation, the vast majority of missing children cases are runaways who are eventually found or reunited with their families. A small proportion, about 3%, are cases where the child has been kidnapped by a family member or someone familiar to the child. Less than 1% of those cases are kidnappings by a complete stranger previously unknown to the child.

Here’s a local news report about the abduction:


Car Stolen With 7-Month-Old Baby Inside