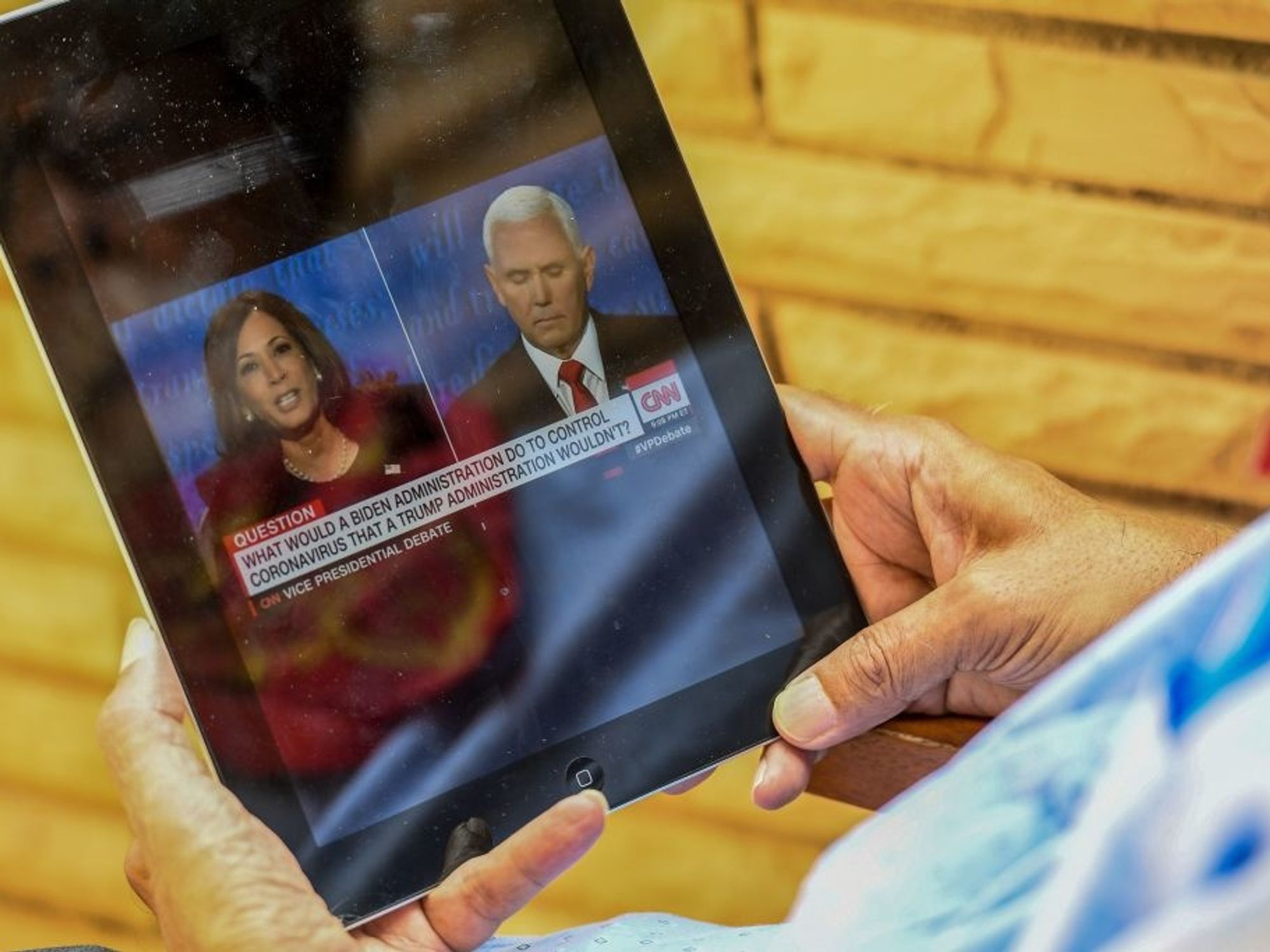 While the ratings are doubtlessly huge for a vice presidential debate, the debate only registered as the fifth-most watched vice presidential debate since 1976, but it may move to fourth place once all of the ratings are counted. The 1992 contest between Dan Quayle, Al Gore and James Stockdale drew 51.2 million viewers, so the Pence vs. Harris debate may be on trajectory to top that.

Whether the American people will be able to watch another debate this campaign season remains an open question.

On Thursday, the nonpartisan Commission on Presidential Debates announced that the second presidential debate, to take place Oct. 15, will be conducted virtually following Trump’s COVID-19 diagnosis. The debate will follow a town hall format, though with the candidates participating from separate remote locations presumably via online video conferencing.

Trump said the idea of a virtual debate was “ridiculous” and announced his intention to not participate. His campaign has requested for the debate to be postponed by one week to allow for the candidates to appear in person.

The Biden campaign rejected the Trump’s request to postpone the debate.

“We accepted the three dates — Sept. 29, Oct. 15, and Oct. 22 — in June. Trump chose today to pull out of the October 15th debate. Trump’s erratic behavior does not allow him to rewrite the calendar, and pick new dates of his choosing. We look forward to participating in the final debate, scheduled for October 22, which already is tied for the latest debate date in 40 years. Donald Trump can show up, or he can decline again. That’s his choice.” 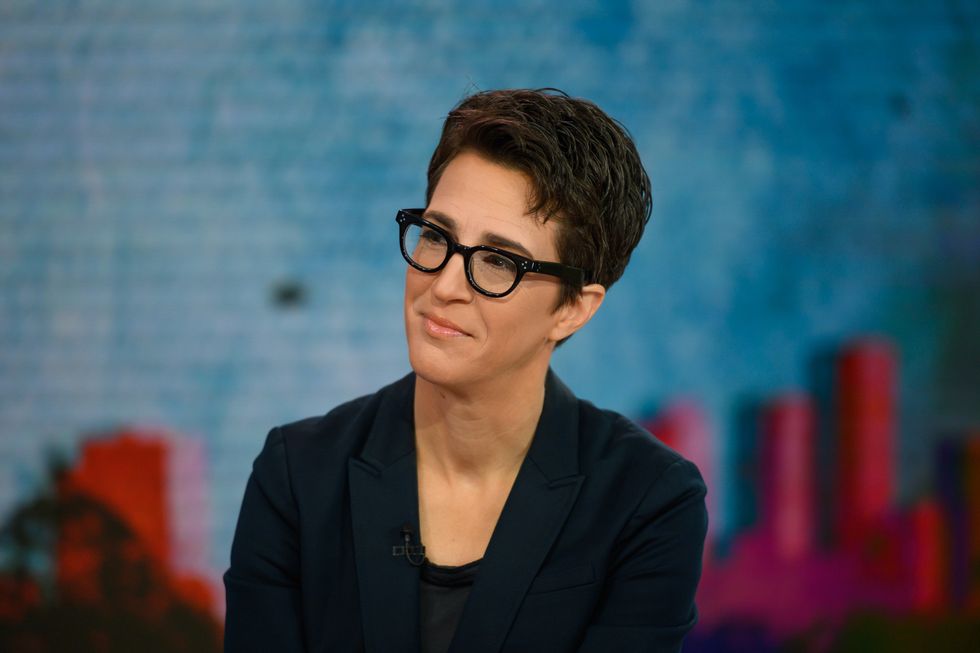 Despite a bustling news cycle fueled by the coronavirus pandemic news as well as nationwide protests and riots, MSNBC’s “The Rachel Maddow Show” continued to suffer from slumping ratings. Maddow’s cable news program has been fading fast in the ratings ever since special counsel Robert Mueller’s investigation closed without the desired outcome that Maddow preached to her progressive audience.

In May, “The Rachel Maddow Show” finished as the sixth-most-watched cable news program. This is the fourth consecutive month that MSNBC’s most popular cable TV show placed outside the top five cable news programs among total viewers.

Maddow was beat in the ratings by CNN’s “Cuomo Prime Time” in the coveted 25 to 54 demographic with 513,000 viewers compared to Maddow’s 472,000. Even the usually basement-dwelling “Anderson Cooper 360” nearly tied Maddow in the key demo with 463,000 viewers. “The Rachel Maddow Show” has lost demo viewers for three straight months, viewers that advertisers look for before spending money on commercials.

Chris Cuomo’s TV show put up respectable numbers in May thanks to his very questionable COVID-19 quarantine and regularly featuring the governor of New York, his brother Andrew Cuomo. In May, “Cuomo Prime Time” was CNN’s top-rated show with 1.948 million total viewers, the highest ratings in the program’s history.

With the COVID-19 pandemic, George Floyd protests, and historic unemployment, CNN saw its prime ratings skyrocket 117% from the same period a year ago, according to ratings data compiled by Nielsen. However, the network still only had 1.65 million total viewers.

Fox News was up 44% compared to the same time last year, and MSNBC increased a modest 16%. Fox News boasted an average prime time total audience of 3.441 million viewers, far ahead of second-place MSNBC that had 1.923 million viewers.

Fox News has now held the top spot in cable in total-day viewership for 47 straight months, and had its 221st consecutive month as the top-rated cable news network in total viewers across both total-day and prime time.