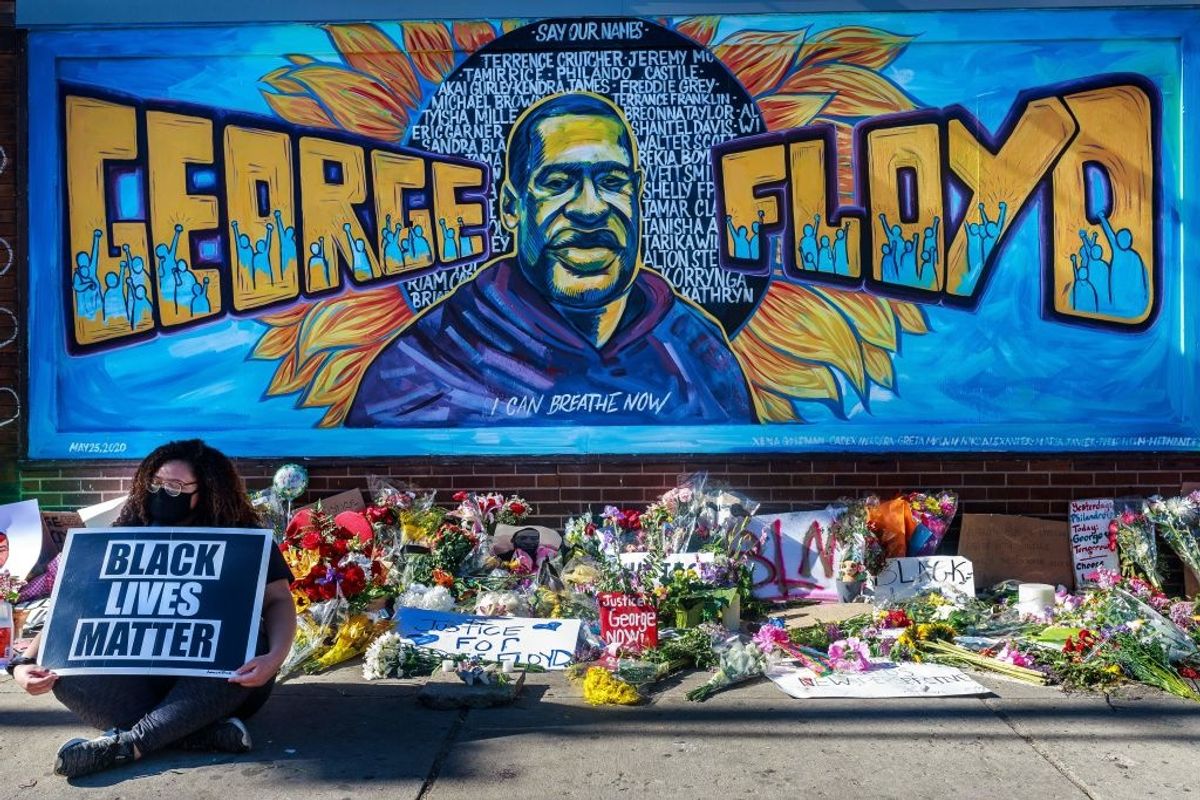 Two U.S. cities have declared that racism is a public health emergency, including Minneapolis, which is where George Floyd died while being arrested. On Friday, the Minneapolis City Council approved a resolution that declares racism a public emergency, nearly two months after it was first introduced.

The resolution states that “racism in all its forms causes persistent discrimination and disparate outcomes in many areas of life, including housing, education, health, employment, public safety and criminal justice; exacerbated further by the COVID-19 pandemic crisis.”

“The City of Minneapolis will recognize the severe impact of racism on the well-being of residents and city overall and allocate funding, staff, and additional resources to actively engage in racial equity in order to name, reverse, and repair the harm done to BIPOC in this City,” the resolution states.

The Minneapolis resolution promises to:

The resolution also aims to decrease incarcerations by reserving arrests only for violent and major crimes, as well as dismiss cash bail.

The resolution adds: “A multitude of studies connect racism to inequitable health outcomes for Black, Indigenous, and People of Color (BIPOC), including cancer, coronary heart disease, diabetes, hypertension, high infant and maternal mortality rates demonstrating that racism is the root cause of social determinants of health.”

The resolution also states that “the City of Minneapolis recognizes that Africans were forcibly brought to this country, enslaved, and after the Emancipation of Slavery, citizens of this country perpetuated Anti-Black racism through violence, mass incarceration and Anti-Black policies, including redlining, and that the social construction of race was used to justify their enslavement as well as the removal of Indigenous peoples off their land pushing them onto land deemed less desirable.”

The resolution notes that “the City of Minneapolis recognizes the City is built upon Dakota homelands, and that Indigenous nations have lived upon this land since time immemorial, and the land itself carries historical trauma, and that genocidal policies have aimed to strip tribal nations not only of land, but of culture, language and family systems.”

“Systemic racism is among the greatest long-term threats our city and nation are facing, and the last two months have made that reality painfully clear,” Minneapolis Mayor Jacob Frey (D) said in a press release. “For Minneapolis to be a place where everyone can live and thrive, we must recognize this crisis for what it is and approach policymaking with the urgency it deserves.”

The Vermont city of Burlington also declared that racism is a public health emergency this week. On Thursday morning, Burlington Mayor Miro Weinberger unveiled the “Community Declaration of Racism as a Public Health Emergency.”

“Though Black residents comprise just 1% of Vermont’s population, during the current pandemic – as of July 8th – they account for 10% of the total confirmed COVID-19 cases in Vermont,” Weinberger said.

The declaration stated that “systemic racism is a principal social determinant of individual and public health, impacting economic, employment, education, housing, justice, and health opportunities and outcomes, all of which further adversely impact the health of people of color.”

The city of Burlington proclaimed that it would “commit to coordinate our work and participate in ongoing joint action, grounded in science and data, to eliminate race-based health.”