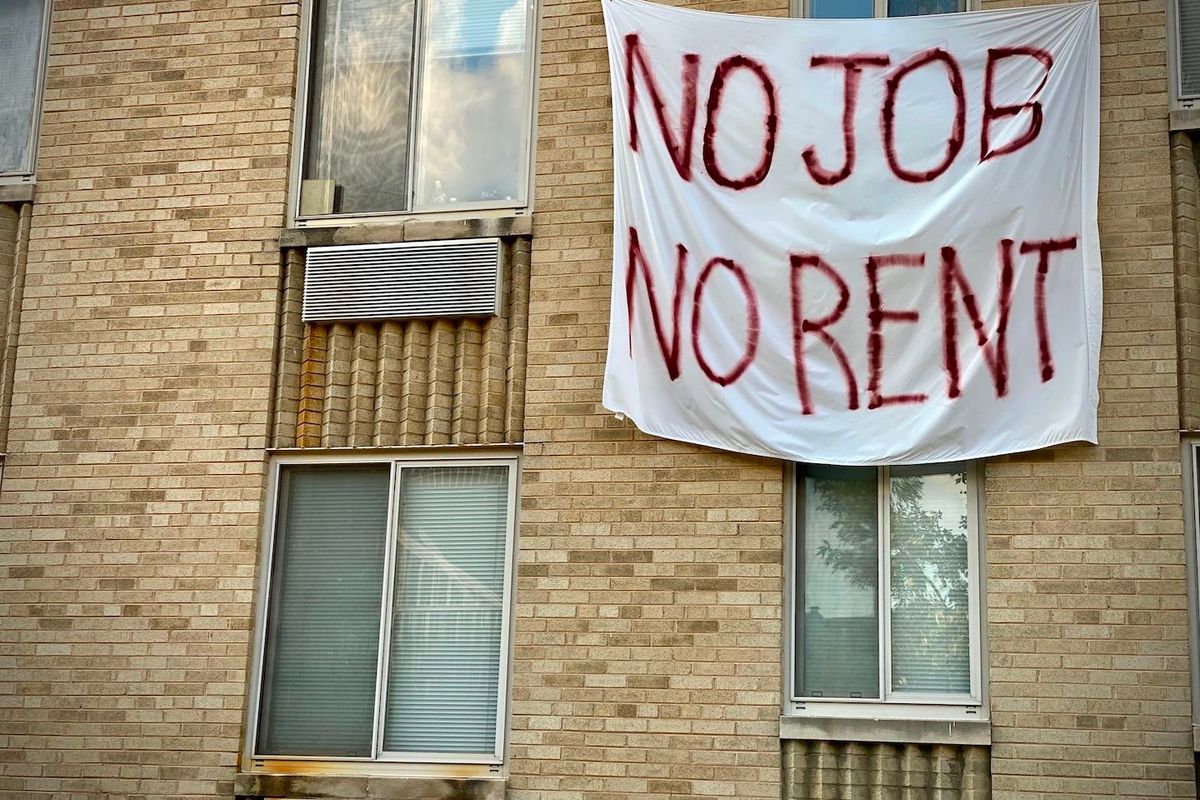 The unemployment rate dropped into the single digits for the first time since March and the economy added 1.4 million jobs in August as a potentially long economic recovery from the early effects of the COVID-19 pandemic continues.

“We are still moving in the right direction and the pace of the jobs recovery seems to have picked up, but it still looks like it will take a while — and likely a vaccine — before we get back close to where we were at the beginning of this year,” said Tony Bedikian, head of global markets at Citizens Bank, according to Fox Business. “We continue to be optimistic that the economy has turned a corner and that we’ll continue to see steady progress.”

The unemployment was at a decades-low 3.5% in February, before the COVID-19 lockdowns began in the U.S.

After 2.7 million jobs added in May and another 4.8 million added in June, job growth has slowed down in the past two months, indicating the potential for a longer-term economic recovery rather than a quick bounce-back.

The economy added 1.4 million jobs in August, which follows a gain of 1.8 million in July.

The number of people who are on temporary layoffs has continued to decline. That number dropped by 3.1 million down to 6.2 million in August, after peaking at 18.1 million in April when businesses were shutting down for an indefinite period of time in an attempt to slow the spread of COVID-19.

Some of those furloughs, however, are becoming permanent. The number of people who have gone from temporary job loss to permanent job loss rose to 3.4 million, which is an increase of 534,000.

Congress has gotten nowhere in negotiations for another COVID-19 economic stimulus package, something President Donald Trump has repeatedly said he wanted. Democrats in the House passed a $3.4 trillion bill months ago, while Republicans and the White House want something closer to $1 trillion. 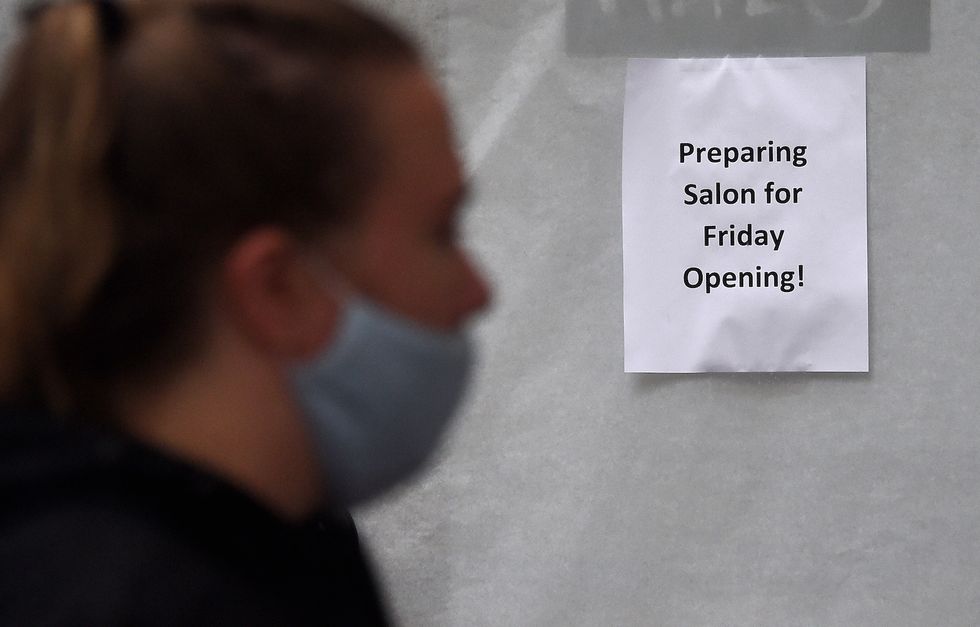 A surprisingly positive May jobs report showing the largest month-to-month job increase in history indicated that the United States appears to recovering from the COVID-19 outbreak from an economic as well as a health perspective, CNBC reported.

Despite being projected to decline by 8.3 million by some economists, non-farm payrolls actually increased by 2.5 million in May, a record turnaround after two of the most catastrophic unemployment months ever caused by COVID-19-related economic shutdowns.

The unemployment rate dropped from 14.7% in April to 13.3% in May, much better than the projected 19.5% unemployment projected by economists surveyed by Dow Jones. From CNBC:

As it turned out, May’s numbers showed the U.S. may well be on the road to recovery after its fastest plunge in history.

“It seems the damage from the nationwide lockdown was not as severe or as lasting as we feared a month ago,” said Scott Clemons, chief investment strategist at Brown Brothers Harriman.

President Donald Trump, whose re-election prospects may be at least somewhat dependent on the health of the economy, reacted positively to the jobs report from the Bureau of Labor Statistics.

“It’s a stupendous number,” Trump wrote Friday morning on Twitter. “It’s joyous, let’s call it like it is. The market was right. It’s stunning!

“It is a stunner by any stretch of the imagination,” he wrote in a follow-up tweet.

The U.S. is still hovering around 1,000 reported coronavirus deaths each day, and roughly 20,000 new cases per day, but even the hardest-hit areas of the country are taking steps toward reopening.

The COVID-19 outlook in the U.S. is complicated some by the mass protests that have occurred across the country over the past week. Because of the incubation period for the virus, we won’t know what impact those gatherings have on the spread of the virus for several weeks.