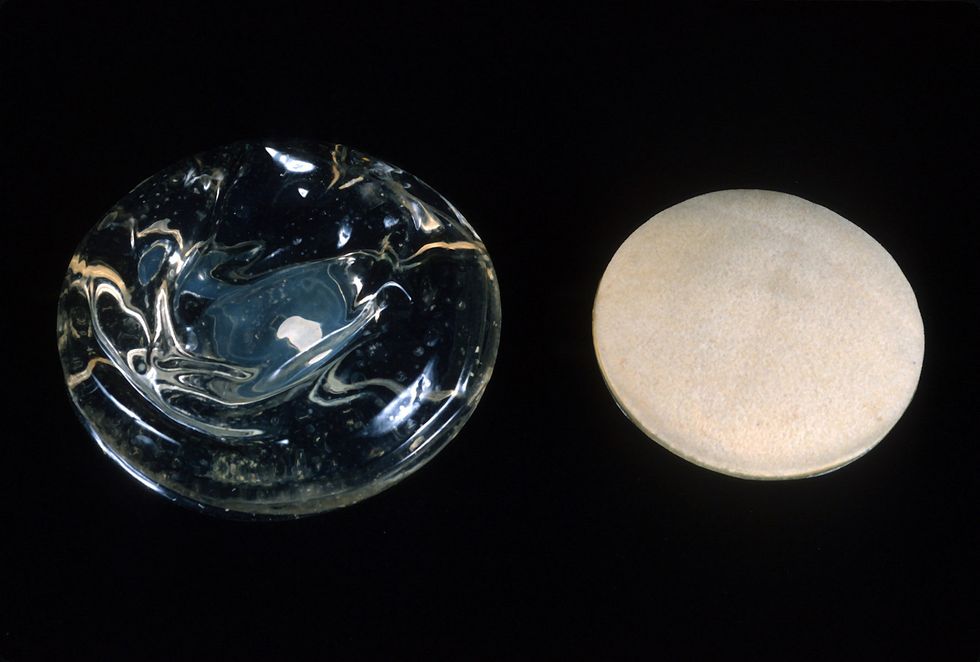 A Toronto woman’s breast implants likely saved her life after she was randomly shot in the chest, Agence France-Presse reported Wednesday.

The unnamed woman, a 30-year-old with silicone breast implants, was walking down the street during a 2018 incident that took place in Toronto.

An unidentified assailant then approached her and shot her in the chest at close orange.

The outlet reported that the woman’s left breast implant was able to deflect the shot “away from her vital organs into the other breast.”

The woman visited the hospital, where surgeons discovered a single entry wound. They retrieved a bullet from below her right breast. Forensics revealed that the bullet was of a copper jacketed .40 caliber variety.

Medical officials say that the bullet passed through the woman’s left implant and struck her right implant.

“Based on trajectory of bullet entry clinically and evaluation radiologically, the only source of bullet deflection of the bullet is the left breast implant,” researchers determined. “This implant overlies the heart and intrathoracic cavity and therefore likely saved the woman’s life.”

Surgeon Giancarlo McEvenue, author of the study as well a surgeon who treated the woman, told CNN that the implant “caused the change in trajectory of the bullet.”

“She was talking — the trauma team was in disbelief at how well she was,” McEvenue said.

“On the left-hand side is the heart and lungs,” McEvenue added. “If the bullet would have gone into the chest, she would have had a much more serious, possible life-threatening injury.”

Doctors treated the woman’s gunshot wound by removing her implants, “irrigating the wound and prescribing a short course of antibiotics,” CNN reported. She also suffered a rib fracture on her right side.

The case was reported last week in the SAGE medical journal.

“The incident … is one of only a handful of cases where a woman was saved by her breast implants and is believed to be the first involving silicone ones,” the outlet reported.

Officials say that the weapon was never recovered, and the suspect remains unidentified.