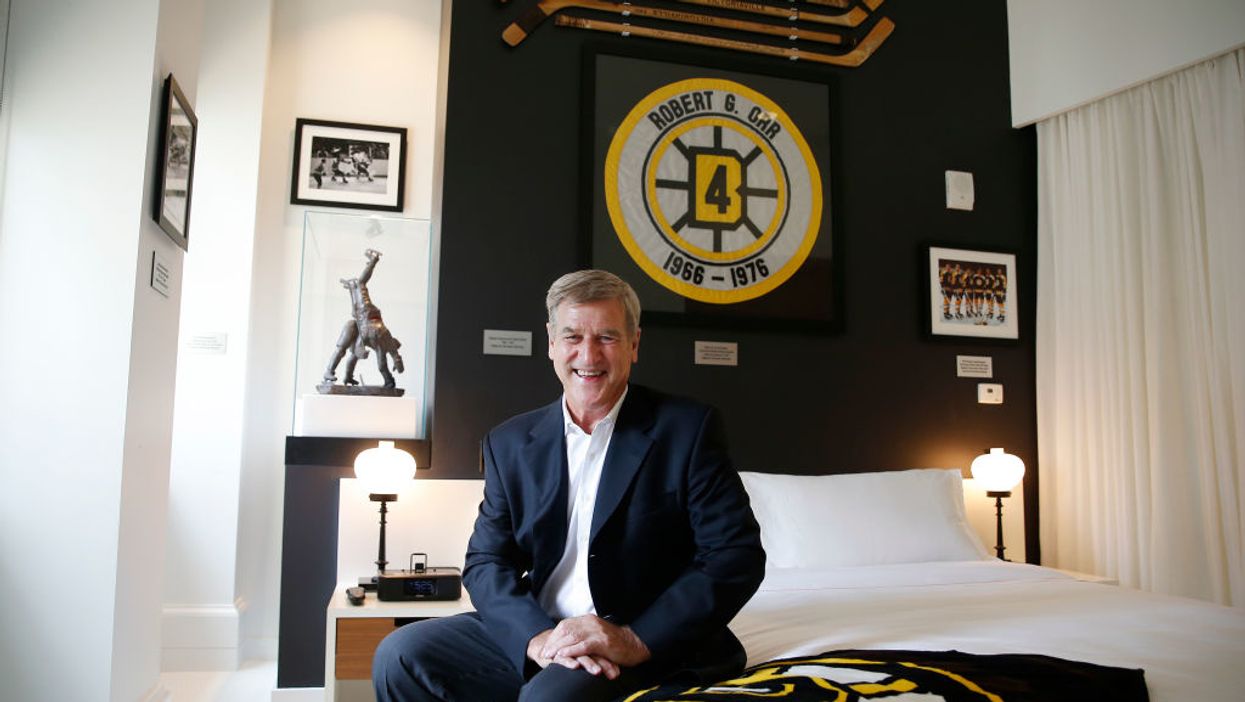 Orr, a former Bruins player and Florida resident, endorsed the president for re-election in a full-page newspaper advertisement published in Friday’s edition of the New Hampshire Union Leader, Boston.com reported.

“Everyone has an opinion as our upcoming Presidential election approaches, and I am no different. When I look at America during these turbulent times, I keep trying to separate style from substance, fact from fiction,” the advertisement said. “This much I know. Our current President has had to operate under extremely difficult conditions over these past several years. In addition, no leader anywhere signed up with the idea that dealing with a worldwide pandemic would be a part of their mandate. The attacks on our president have been unrelenting since the day he took office. Despite that, President Trump has delivered for all American people, regardless of race, gender, or station in life.

“That’s the kind of teammate I want.”

The two-time Stanley Cup champion asked New Hampshire voters to remember how Trump’s policies have benefited America, even if they don’t like his tweets.

“Perhaps you do not like his tweets or how the President says things sometimes, and that is your right. But remember, this is not a personality contested; it’s about policies and the people those policies assist,” Orr wrote.

“I have never done anything like this before, but I am greatly concerned for the country in which I have raised my family — a country I have grown to love deeply,” he continued. “I want my grandchildren to know the America I know, a place of Patriotism and opportunity.”

“Some of you may still be undecided at this point. Your vote for President Trump would help keep America moving forward in the years ahead.

“So please, join Peggy and me in supporting President Donald J. Trump for re-election in this most important election.”

The New Hampshire Union Leader endorsed Joe Biden for president on Sunday, endorsing a Democrat for the first time in 100 years.

A recent poll conducted by UMass Lowell found that Democratic presidential candidate Joe Biden leads Trump by 10 points in the granite state. According to other polls aggregated by RealClearPolitics, Biden has been leading Trump in the granite state since June.