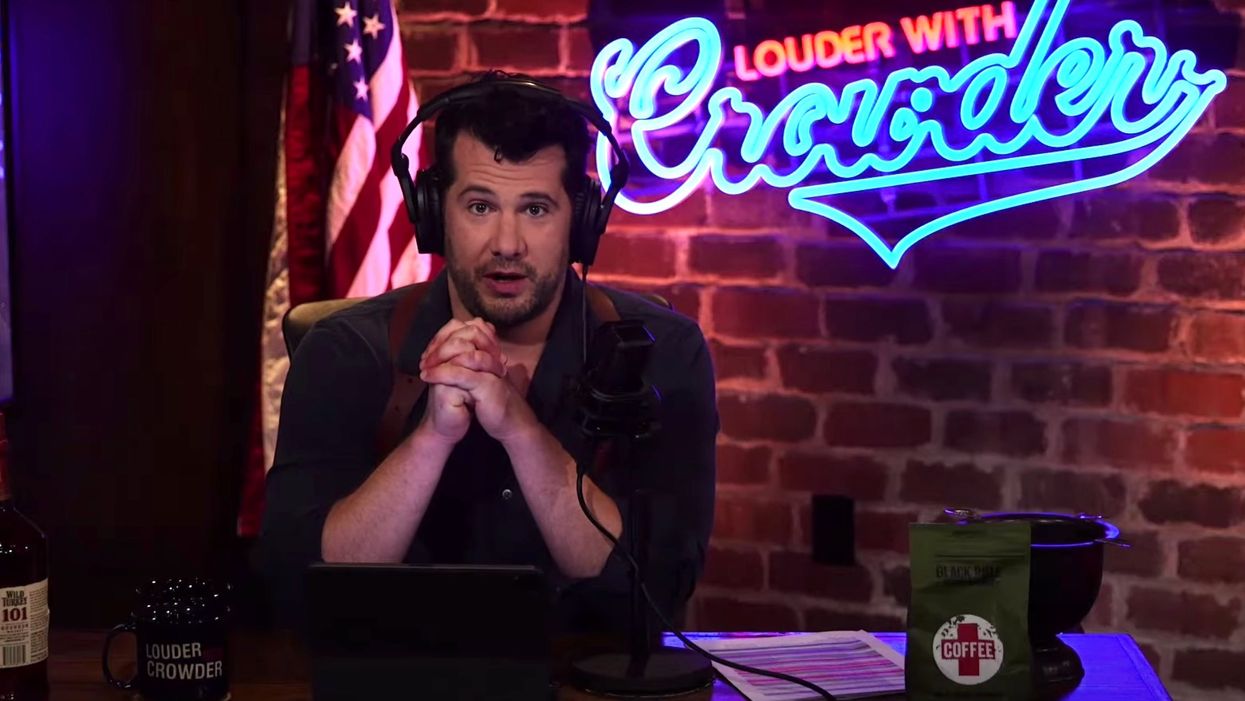 Conservative podcaster and BlazeTV host Steven Crowder aired a live election night show on Tuesday, and his coverage garnered millions of views, competing with all the major news networks.

Crowder’s impressive viewership
competed with that of Fox News, the ratings behemoth, which garnered 14 million viewers from 8 p.m. to 11 p.m. on Tuesday night. CNN averaged only 9 million viewers in the same time frame, closer to Crowder’s viewership.

Some connected the stunning ratings accomplishment with a frustration from Trump supporters in seeking news outlets that were fair to the president and his policies. In one episode that turned many people against Fox News, the news outlet called the state of Arizona for Democratic presidential candidate Joe Biden despite other outlets calling the race too close.

The BlazeTV host had previously made headlines in 2019 when a gay left-wing journalist began an online campaign to pressure YouTube into censoring his channel over comments Crowder made mocking the reporter.

Although YouTube demonetized his channel briefly, the campaign eventually failed and Crowder was able to continue broadcasting over the popular video platform owned by Google.

Crowder also broadcasts his content on BlazeTV in order to escape censorship from the big tech companies.