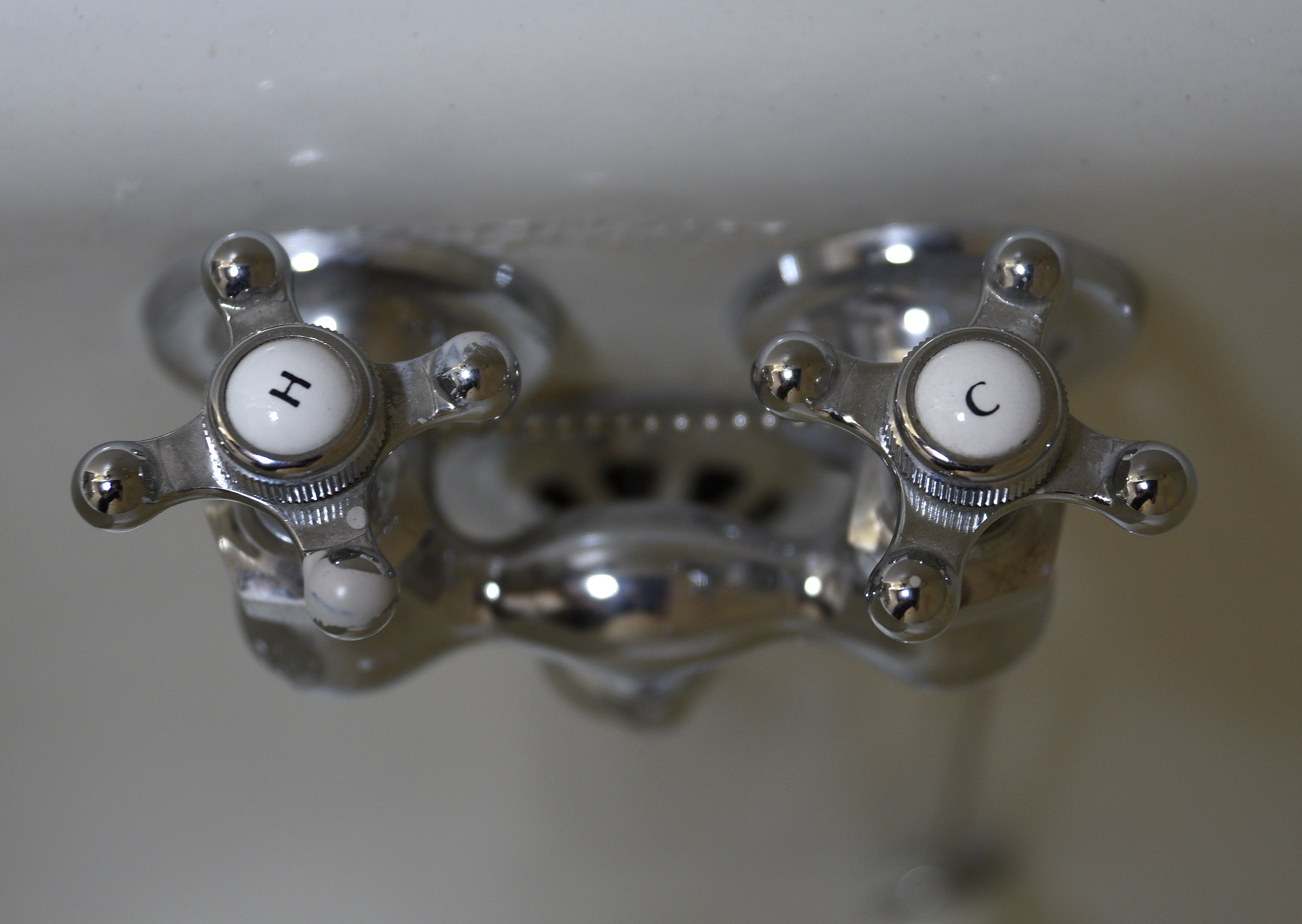 Authorities arrested the mother, father, and brother of an 11-year-old girl after she delivered a child in a bathtub at the family’s St. Charles, Missouri, home.

According to a BuzzFeed News report Friday, the unnamed girl’s parents are facing charges of child endangerment. The girl’s 17-year-old brother is being charged with incest, statutory rape, and statutory sodomy.

Police arrived at a hospital on Feb. 11 responding to a call about a child with an umbilical cord and placenta still attached. The child had a body temperature of 90 degrees, the outlet reported.

An affidavit revealed that the young girl’s parents — identified by TooFab as Francisco Javier Gonzalez-Lopez and Lesbia Cante — brought the baby to the hospital. Gonzalez-Lopez initially reported that the baby was his, and that a mistress he impregnated dropped the child off at his home. He later told investigators, however, that the child belonged to his 11-year-old daughter, and that his son — her brother — was the father of the newborn.

Gonzalez-Lopez, according to charging documents, was identified as being an illegal immigrant who was previously deported from the United States.

Throughout questioning, Gonzalez-Lopez and Cante insisted that they were unaware that their son raped their daughter or that she had fallen pregnant through assault.

Upon questioning, the 17-year-old reportedly admitted that he had sex with his sister “about 100 times,” the outlet said. The teen denied knowledge that his sister was pregnant, according to the outlet.

The state is planning to take custody of the child when it is well enough to leave the hospital.

The girl’s mother, father, and brother are all in jail at the time of this writing. The girl is said to be staying with relatives.