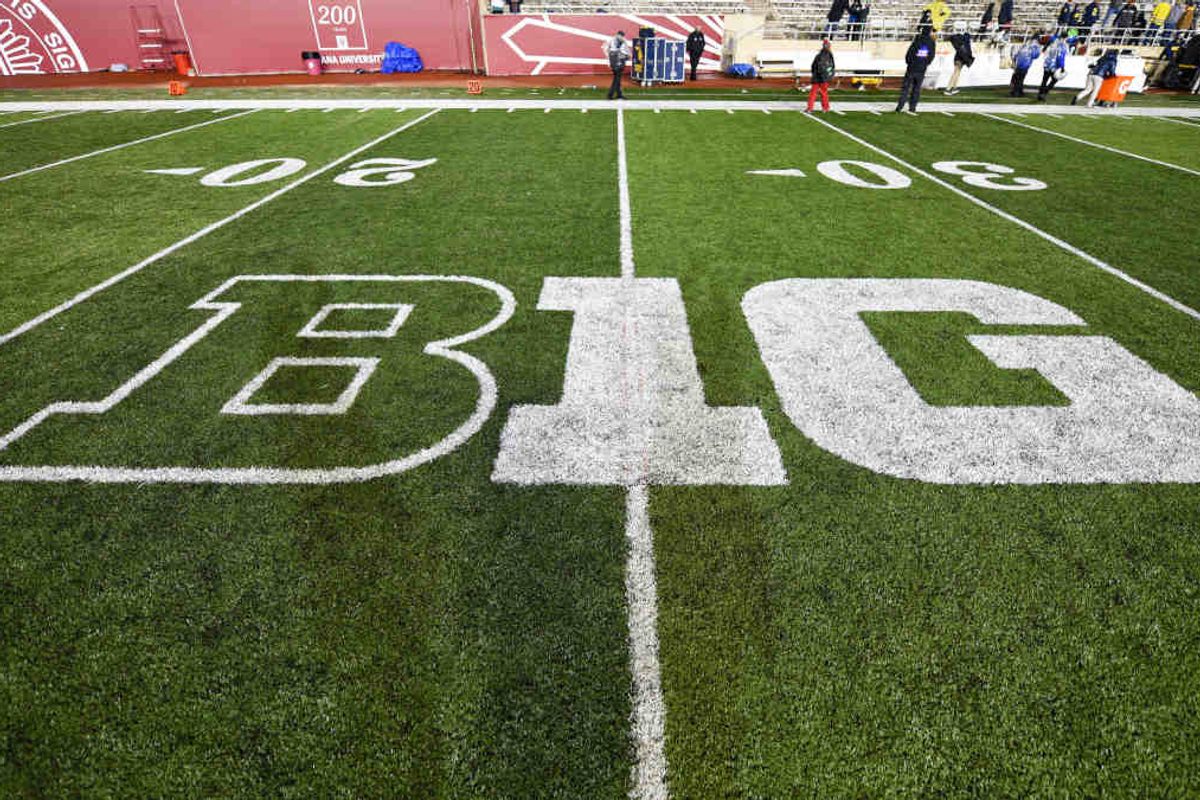 The Big Ten Council of Presidents and Chancellors announced Wednesday after a unanimous vote that the conference’s football season will resume on the weekend of Oct. 23-24. The announcement follows reports that a proposal had been approved for the league to resume play and a hot mic moment from the University of Nebraska’s president suggesting an announcement was imminent.

Each school is to play eight games in a nine-week window, with the league title game tentatively set for Dec. 19, the Journal Sentinel reported. The decision on whether fans will be able to attend the games will likely be left up to individual schools.

In August, the Big Ten voted to postpone all college sports, including football, because of concerns over the coronavirus pandemic. The Pac-12 presidents and chancellors soon followed suit, also voting to postpone its own fall sports season.

The Big Ten’s statement announcing the resumed play indicates student-athletes, coaches, trainers, and anyone else on the field for practice and games will undergo daily antigen testing for COVID-19. The decision to play was reportedly made after hours of deliberation Sunday afternoon in cooperation with the Big Ten Return to Competition Task Force, a team of medical experts that established rules and procedures to maintain the health and safety of the teams.

“Everyone associated with the Big Ten should be very proud of the groundbreaking steps that are now being taken to better protect the health and safety of the student-athletes and surrounding communities,” Dr. Jim Borchers, the head team physician at Ohio State University and co-chair of the Return to Competition Task Force medical subcommittee, said.

Daily testing for football will begin by Sept. 30. Other Big Ten college sports will also require testing protocols before they may return to play. The Big Ten will soon announce updates on men’s and women’s basketball, men’s ice hockey, men’s and women’s swimming and diving, wrestling, and other winter sports.

The Pac-12 is also in discussion to return to play this year. ESPN reported that the “most aggressive” return plan is looking at mid-to-late November to see play return. The Pac-12 has partnered with Quidel Corporation, an FDA-approved rapid tests manufacturer, to prepare to test student-athletes daily for the coronavirus. However, schools in California and Oregon are dependent on state public officials to be cleared to resume play. 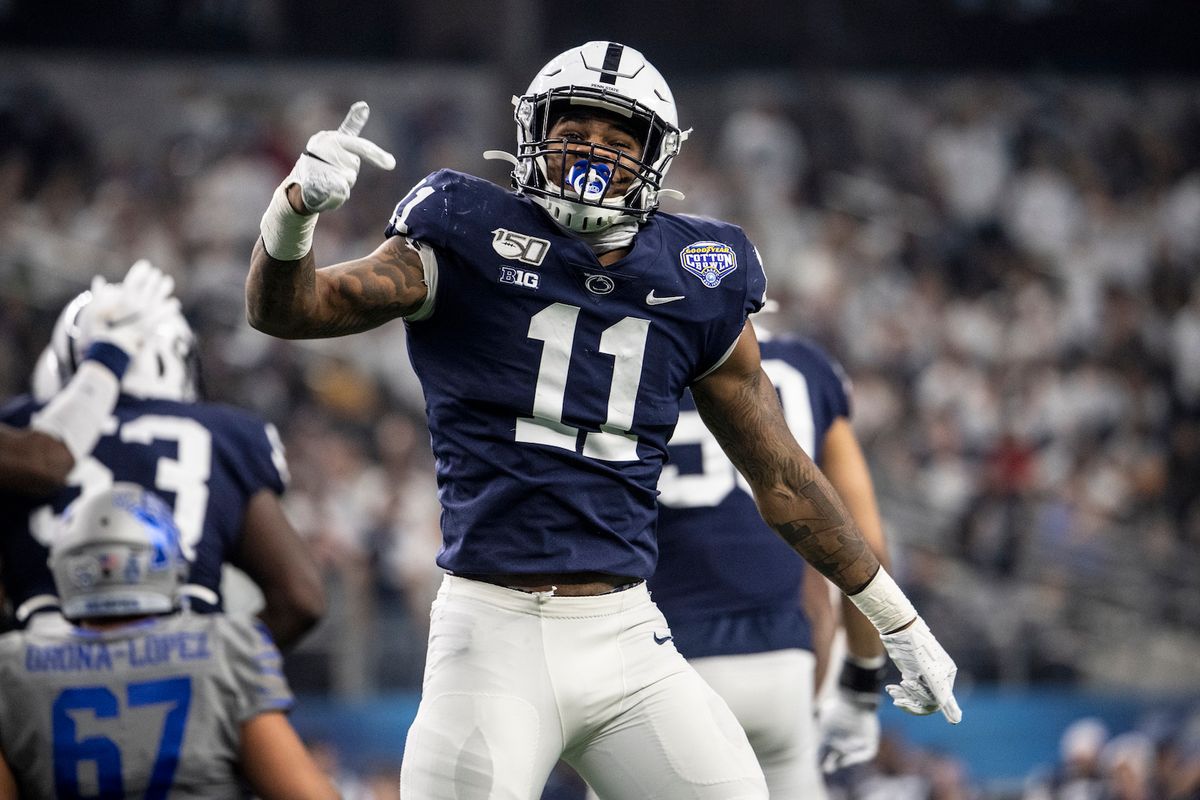 Penn State’s director of athletic medicine said Monday that roughly one-third of Big Ten athletes who have tested positive for COVID-19 have heart inflammation, according to the Centre Daily Times.

Dr. Wayne Sebastianelli said during a State College Area school board of directors meeting that 30% to 35% of the infected athletes showed signs of myocarditis on their MRIs. Concern over the condition was at least part of the reason the Big Ten canceled its fall football season.

“When we looked at our COVID-positive athletes, whether they were symptomatic or not, 30% to roughly 35% of their heart muscles (were) inflamed,” Sebastianelli said, the Centre Daily Times reported. “And we really just don’t know what to do with it right now. It’s still very early in the infection. Some of that has led to the Pac-12 and the Big Ten’s decision to sort of put a hiatus on what’s happening.”

Myocarditis, Sebastianelli said, can have a noticeable impact on an athlete’s performance capacity, and can be potentially fatal if it is not treated in a timely manner.

“What we have seen when people have been studied with cardiac MRI scans — symptomatic and asymptomatic COVID infections — is a level of inflammation in cardiac muscle that is just alarming,” Sebastianelli continued.

The Big Ten released its fall football schedule on Aug. 5, with plans for a 10-game season beginning in early September. Six days later, the conference totally changed course, canceling the fall season and expressing hope that they could play in the spring.

At the time of the cancellation, Commissioner Kevin Warren explained to ESPN that concerns over testing and contact tracing capacity, as well as an increased number of cases, led to the cancellation.

“Trends have not improved, they’ve become worse,” Warren told ESPN in August. “You add that up, and you’re getting ready to go into more formal practice, it’s just a level of not only concerns, but unknown risks are large. When you’re dealing with the health of human beings, it’s serious.”

Between the release of the schedule and the sudden cancelation, a notable report came out — a report published by ESPN one day before the cancelation detailing concerns about myocarditis, which at that time had been found in five Big Ten athletes.

Interestingly, while Warren has canceled football for the Big Ten, his own son is set to play this fall at Mississippi State. The SEC, ACC, and Big 12 conferences did not cancel their fall schedules. 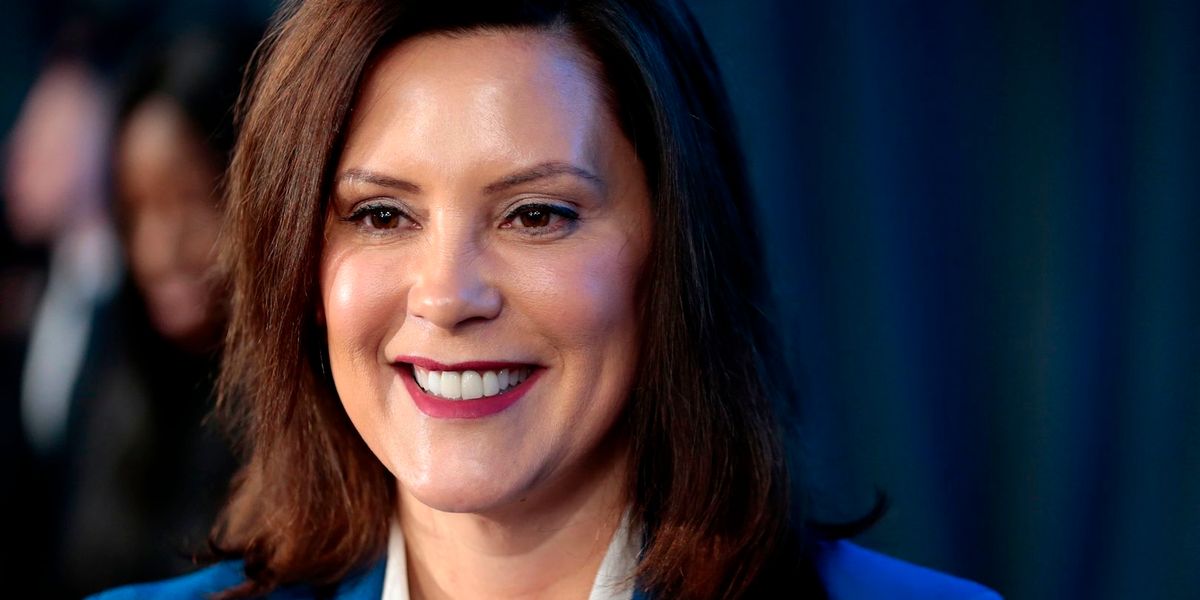 The Big Ten has cancelled its fall football season, and the conference’s official stance is to look toward a possible spring season (although there are a number of major problems with that plan). Still, some schools within the conference are trying to find a way to play in the fall, as three other Power Five conferences (SEC, Big 12, ACC) plan to.

Athletic Director Gene Smith, with the full support of school president-elect Kristina Johnson, has been working behind the scenes for the past six days to organize fellow Big Ten conference athletic directors in convincing at least five other university presidents to move forward with a 10-game season to be played among six teams, a source familiar with the movement told me today.

In this proposed format, each team would play the other five Big Ten teams who are participating twice — once at home and once on the road, beginning on either Sept. 26 or Oct. 3. The season would conclude by mid-December and there would no Big Ten title game in Indianapolis.

Michigan is reportedly supposed to be one of the six schools involved in this plan, but Democratic Gov. Gretchen Whitmer, architect of one of the most severe COVID-19 lockdowns in the nation, is allegedly opposed to football in the state as things stand now.

“I also was also told that one roadblock to the new plan is the fact that Michigan Governor Gretchen Whitmer has been vehemently opposed to football being played—at the high school and college level – in the state this fall,” Snook reported.

Whitmer is on record in months past as saying there needs to be a widely available vaccine and mass quantities of tests available to determine when “we have some immunity built up.” The most optimistic estimates for when a vaccine might be available point to the end of the year.

Whitmer’s office did not immediately respond to a request for comment on this story.