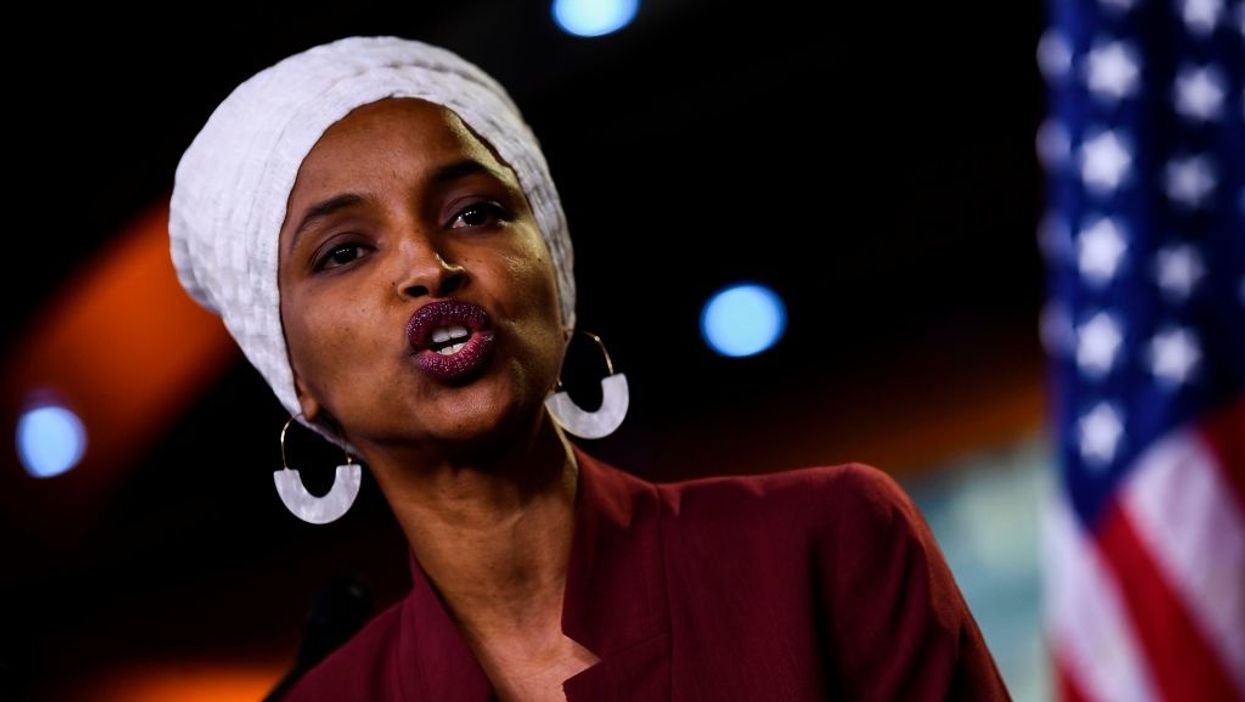 In a recent interview with Axios, Rep. Ilhan Omar (D-Minn.) made clear what her and other members of “The Squad” have planned for the next four years should Democratic nominee Joe Biden win the presidency on Nov. 3 — a progressive mobilization.

“We will have a cohort of progressives that are very clear about their objectives for wanting the implementation of Medicare for All and a Green New Deal and raising the minimum wage and not allowing for fracking,” vowed the progressive lawmaker, who supported democratic-socialist candidate Sen. Bernie Sanders (I-Vt.) in the party’s primary.

She noted that while Biden has been generally supportive of many of the far-left’s demands during his campaign, “in some spaces, it doesn’t go as far as [she] would like or Bernie [Sanders] would like.”

The former vice president notably signed off on the “Biden-Sanders Unity Task Force Recommendations,” a shared policy document that detailed policy initiatives for a wide range of issues, including climate change, health care, criminal justice, and education. The collaboration has earned the praise of Sanders, who remarkably predicted that Biden will be “the most progressive president since FDR.”

But should he revert to more moderately Democratic governance, Omar said it would be “a signal for us to do what we know how to do best as progressives, which is to push and to mobilize our base trying to accomplish these policy objectives.”

“As progressives, we have a clear understanding of what the inside and outside game is,” she added, even dropping a subtle threat into the interview: “The president is only as successful as his collaboration is with Congress.”

Just as well, mere policy change — including the implementation of Medicare for All, the Green New Deal, and a national $15 minimum wage — is not the only initiative progressives will be pushing for, according to Omar. They also allegedly plan to push for the inclusion of progressive personnel in the Cabinet.

“I would say all of the Cabinet positions should be filled by progressive Democrats,” she said laughing. Last week, news broke that Sanders was gunning for Biden’s Labor Secretary post.

While she more than likely doesn’t actually expect an entirely progressive Biden Cabinet, Omar made sure to remark that the inclusion of Republicans in the Cabinet would be unacceptable.