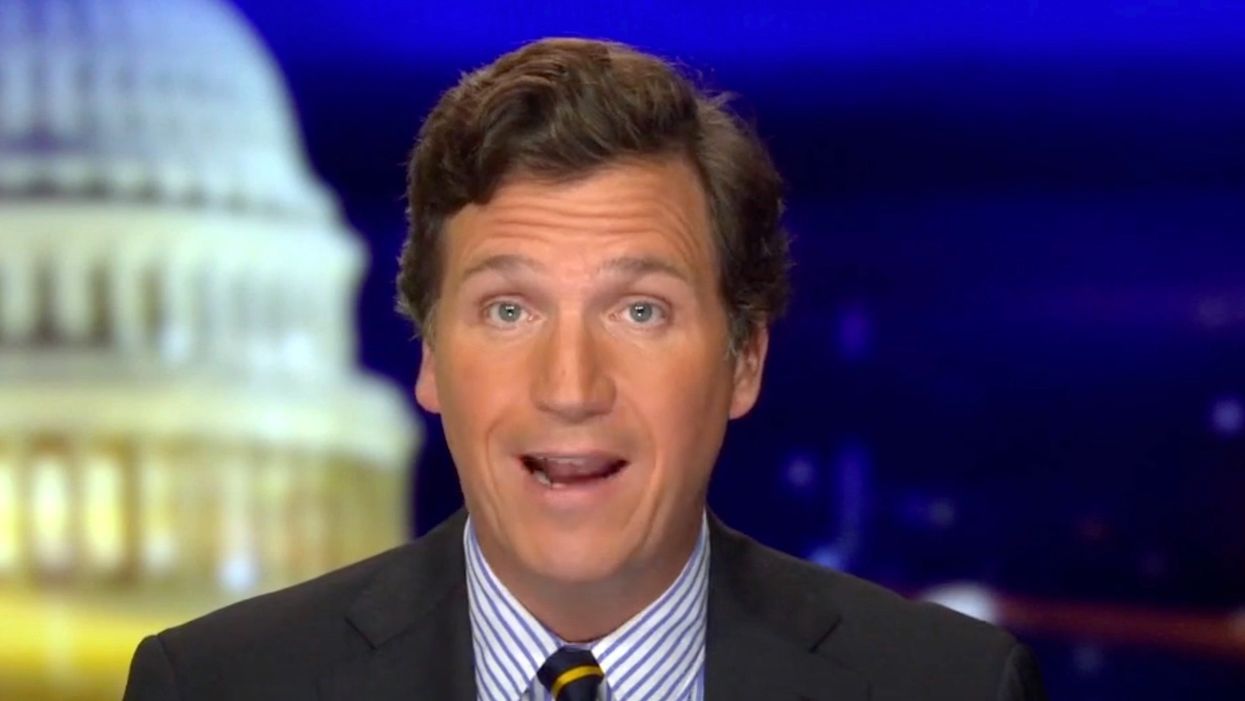 Fox News host Tucker Carlson said that he was close to obtaining documents “damaging” to the Biden campaign, but that they suddenly “vanished” under very mysterious circumstances.

Carlson explained how it happened in a segment on his show Wednesday evening.

“So on Monday of this week we received a, from a source, a collection of confidential documents related to the Biden family,” Carlson said.

“We believe those documents are authentic, they’re real, and they’re damning.”

Carlson went on to say that he and his executive producer were in Los Angeles when they received the damning documents.

“So we texted a produced in New York and we asked them to send those documents to us, in L.A., and he did that. So Monday afternoon of this week he shipped those documents overnight to California with a large national carrier,” he continued.

“But the Biden documents never arrived in Los Angeles. Tuesday morning we received word from the shipping company that our package had been opened, and the contents were missing,” he said.

“The documents had disappeared,” Carlson said.

Carlson said that the company took the matter very seriously and interviewed all their employees who would have had handled the package on its way to Los Angeles. The company found that the package had been opened along the way and the contents taken, but they did not discover who could have done the deed.

“They went far and beyond, but they found nothing,” said Carlson.

“Those documents have vanished. As of tonight, the company has no idea, and no working theory even about what happened to this trove of materials, documents that are directly relevant to the presidential campaign just six days from now,” said Carlson.

“We spoke to executives at that company a few hours ago, they seemed baffled and deeply bothered by this and so are we,” he concluded.

Carlson has been reporting details surrounding accusations that Joe Biden used his former position as vice president to benefit his son, Hunter Biden, and himself in deal allegedly involving the Chinese government. Carlson did not detail what the documents that vanished had said about those accusations.

Here’s the video of Carlson’s comments: