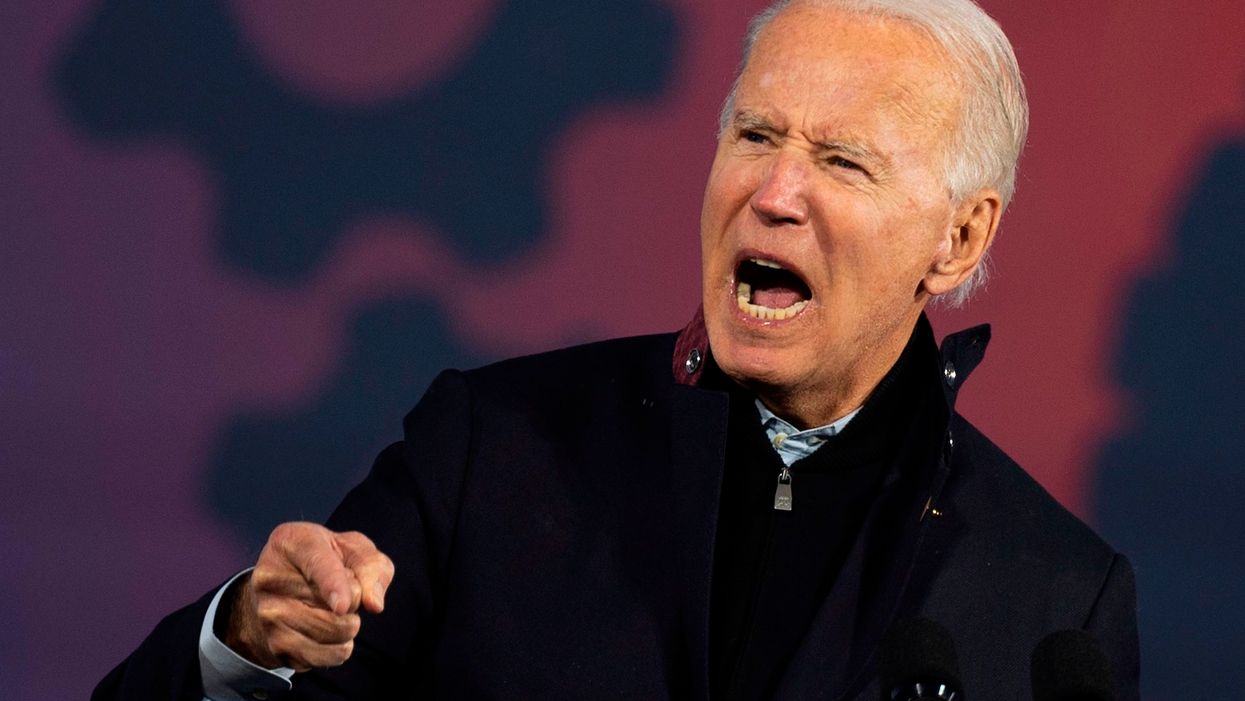 The campaign manager for Joe Biden’s presidential campaign warned that the national poll numbers were “inflated” and that their internal polls showed the race to be much closer than is being reported.

Jen O’Malley Dillon made the comments during a grassroots summit videoconference to supporters on Friday.

Video of the event is
no longer available but her comments were documented by New York Times reporter Shane Goldmacher on Twitter.

Biden campaign manager Jen O’Malley Dillon, in grassroots summit, emphasizes that their polling does NOT show a dou… https://t.co/Zw1Dvjyfru


“Please take the fact that we are not ahead by double digits,” she reportedly said. “Those are inflated national public polling numbers.”

The sentiment was corroborated by similar comments she made on Wednesday on her own social media account. After reporting successful campaign finance donation numbers, she warned that the election was closer than the polls would suggest.

“Early voting is already underway in many states. Millions of voters have already cast their ballots. But there is still a long way to go in this campaign, and we think this race is far closer than folks on this website think,” said Dillon.

As of Friday, Biden had a large lead over President Donald Trump in the RealClearPolitics average of polls. It calculated Biden to have a 8.9% advantage nationally, with 51.2% preferring Biden, and only 42.3% preferring Trump.

When the Trump campaign was asked to respond to the widening gap between the candidates in the polling, Trump 2020 campaign press secretary Hogan Gidley mocked CNN, the source of one poll.

“I’m not really gonna listen to polls from CNN,” he said, “they don’t have the best, most stellar reputation for being real news, and we can always talk about flawed methodology, I don’t want to get into that. These are the same pollsters though, that had the president down and out in 2016.”

Here’s more about the polls in the 2020 election: