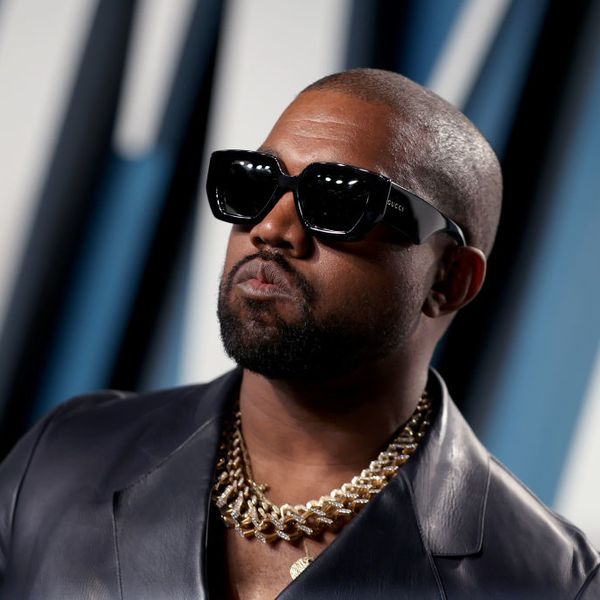 Kanye West’s short-lived attempt at running for president in 2020 appears to be over as the rapper has missed the deadline to get on the ballot in several states, according to a report by Ben Jacobs at the Intelligencer.

After reportedly amassing a sizable team of operatives aimed at gathering signatures and getting the prospective candidate on ballots, the efforts abruptly ended and now the deadlines have passed or are passing.

“He’s out,” said Steve Kramer, a get-out-the-vote specialist who was hired by West to get on the Florida and South Carolina ballots, in a July 9 text conversation with Jacobs. Kramer was reportedly part of a large team tasked with gathering signatures in the states over the last week ahead of the Wednesday deadline for independent candidates.

He told Jacobs last week that West’s team was “working over weekend [in Florida], formalizing the FEC and other things that they’ve got to do when you have a lot of corporate lawyers involved.”

“They got a lot of people who they’ve got both on their volunteer side and their contracted side,” Kramer said, adding that “we had overwhelming support to get him on the ballot.”

But the operation apparently stymied. Kramer seemed to indicate that West had second thoughts about running,

“I have nothing good or bad to say about Kanye,” he told Jacobs after the operation ended. “Everyone has their personal decision about why they make decisions. Running for president has to be one of the hardest things for someone to actually contemplate at that level.”

West made headlines over Fourth of July weekend when he tweeted out a teaser of his 2020 presidential aspirations. Many believed the tweet to be a joke or a publicity stunt — but then West followed up the tweet with a wild Forbes interview, in which he confirmed his intentions.

We must now realize the promise of America by trusting God, unifying our vision and building our future. I am runni… https://t.co/MySzN3vjIB

Jacobs’ report takes the story even further, suggesting that West was not only speaking of his intentions, but was actually building some semblance of a real campaign before things fell apart at the last minute.

Jacobs notes that this fact alone is an indicator that a future run is a very real possibility, perhaps in 2024, as West has mentioned before.

“It may not happen this year, but certainly West could run for president in the future. Donald Trump flirted multiple times with a presidential bid before his now infamous descent down the golden escalator in 2015. West’s ambitions to be a presidential candidate should probably be taken more seriously than his ambitions to be Willy Wonka,” he wrote.