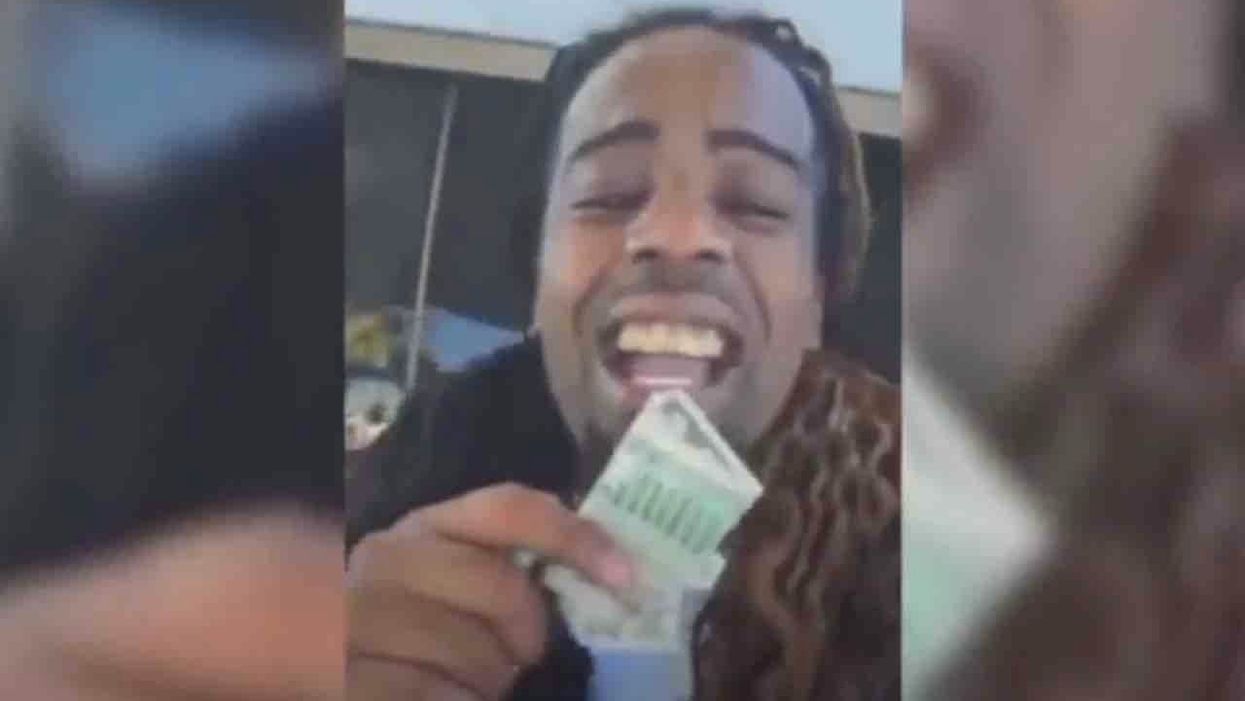 Coner was known by his family to be mentally ill and to panhandle, KSNV-TV said.

Cops said Jones told Coner he was willing to give him $6 — if Coner performed a backflip, KTNV said. 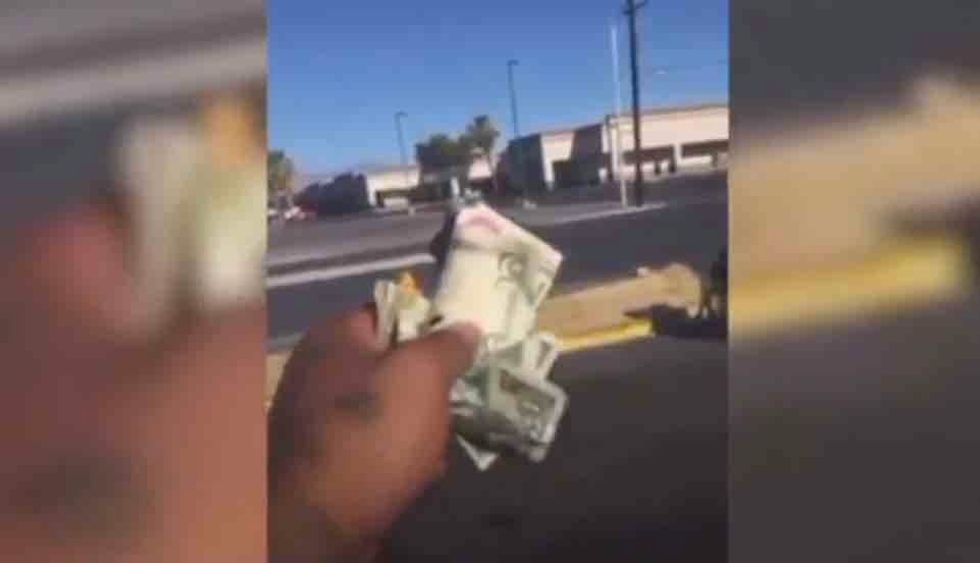 So Jones set up a Facebook livestream of Coner attempting the stunt, KTNV reported.

Then as video was broadcast, Coner landed on his neck, the station said.

Police said a group of bystanders looked on and laughed while Coner remained on the ground, KTNV reported. 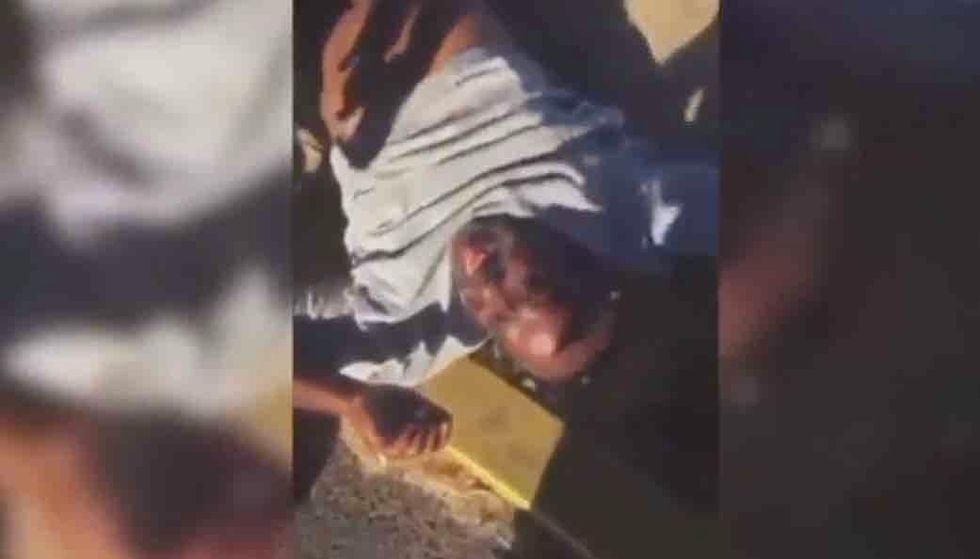 And Jones can be heard laughing while filming Coner for almost 10 minutes and telling others not to call medical personnel, police added to the station. 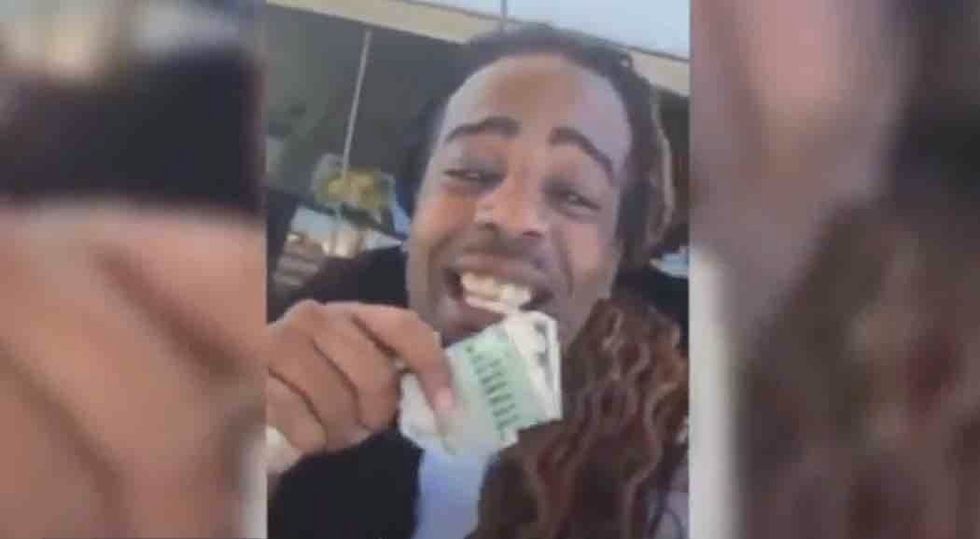 Medical teams eventually arrived and took Coner to a hospital with a severe spinal injury, KNLV said, adding that he died June 30 as a result of the injury.

Police told the station that the incident was brought to their attention by a family member of Coner after which detectives immediately initiated an investigation.

The victim’s sister told KSNV that Coner was a father, and his family loved him.

“How can you not have human compassion and compassion for another human being?” she asked the station.

Coner’s family set up a GoFundMe page for those who would like to help with his funeral expenses, KSNV said.

What happened to the laughing videographer?

Jones was arrested and booked into the Clark County Detention Center July 14 for felony willful disregard of a person’s safety, KTNV reported. 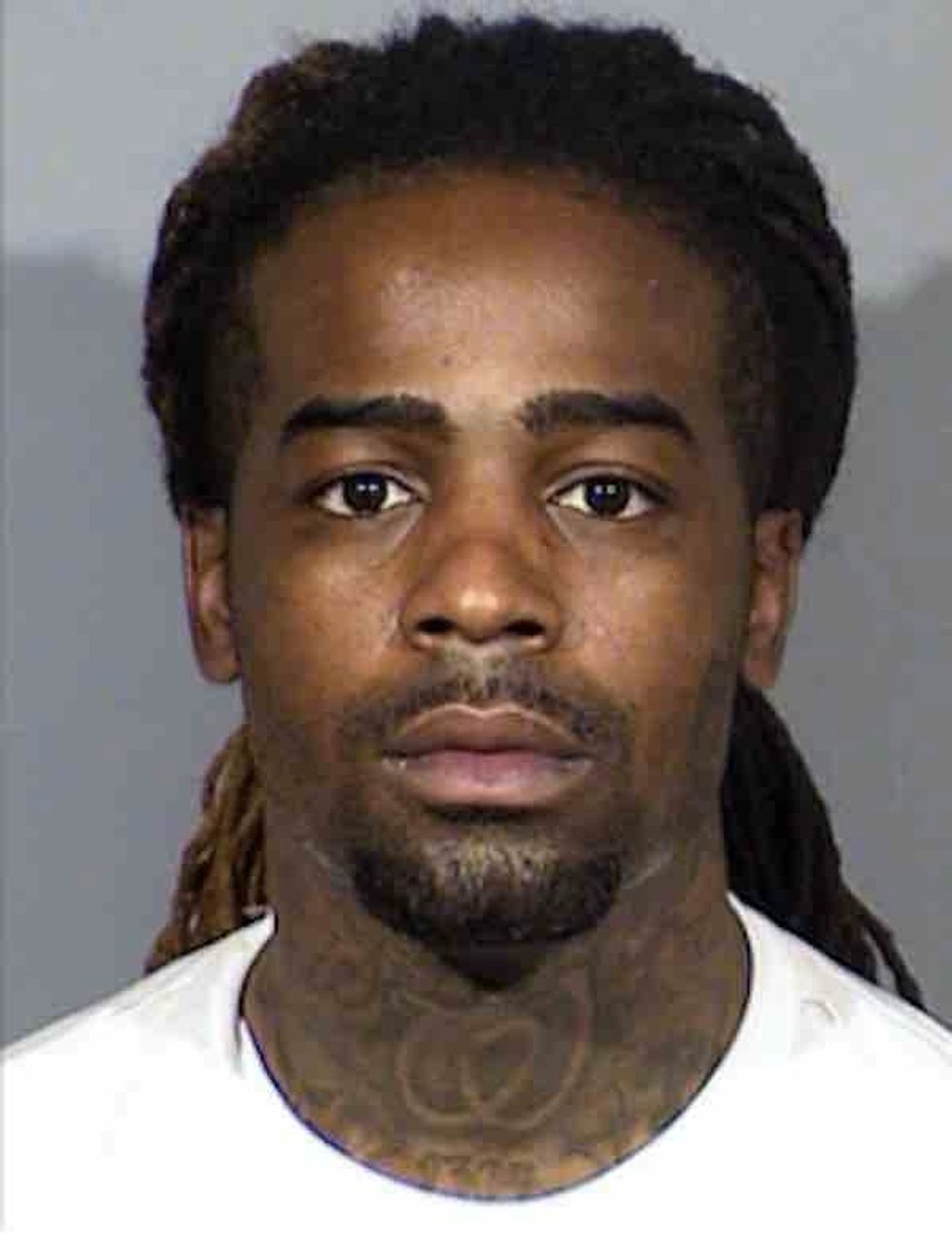 Police also shared a link to the video of the incident (viewer discretion advised) that was posted to social media, the station said.

What did a psychotherapist have to say?

“I’m hopeful that the severity of what this is will hit people when it comes to these types of posts on social media,” psychotherapist Merin Baron told KTNV. “Think twice about what your clicking, liking, sharing, and representing when it comes to this type of behavior.”