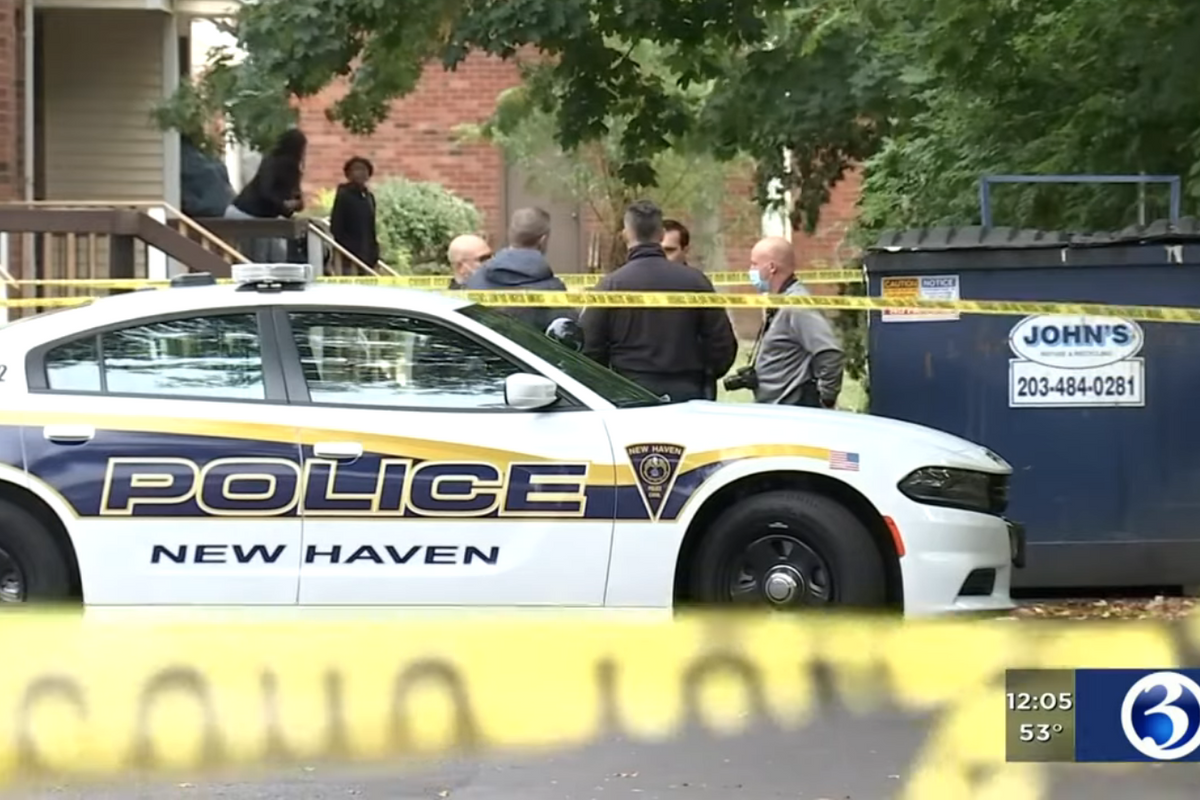 An 8-month-old baby girl was saved after being found abandoned and injured but alive in a dumpster in New Haven, Connecticut, on Monday.

Police said that the baby girl was left for dead in the dumpster by her babysitter, whom they identified as 24-year-old Andiana Velez of Hamden. Velez allegedly assaulted the child’s mother before discarding the baby into the trash bin.

The suspect is now in police custody and has been charged with risk of injury to a child, second-degree assault, and first-degree reckless endangerment, WSFB-TV reported. Her bail has been set at $500,000 and she is due back in court on October 30.

The news outlet reported that the infant is listed in stable condition at Yale-New Haven Children’s Hospital. She had severe burns on her hands but was otherwise alert and feeling fine when maintenance workers at the Presidential Village apartment complex reported finding her Monday afternoon.


Video: Babysitter appears in court after leaving 8-month-old in dumpster

According to the New Haven Register, the city’s mayor, Justin Elicker, said, “As a father, it is unthinkable for someone to do this to a child.”

Rick Chardon, a maintenance worker at the apartment complex said he was alerted by a tenant who heard cries coming from the dumpster when he was throwing away a trash bag.

“He stepped away from the trash can, and he heard something crying. He turned around and looked in. There was a little baby that had trash on top of it,” Chardon said, according to WVIT-TV. “[He] called for one of our other maintenance workers over to help him get it out, got it out, as I pulled in they handed her over to me.”

Chardon added that the baby was “shivering like crazy when” he first held her, but that she was responsive.

“Whoever did that to her, they should be punished severely,” he added. “[A] total disregard for life. I’ll never forget it.”