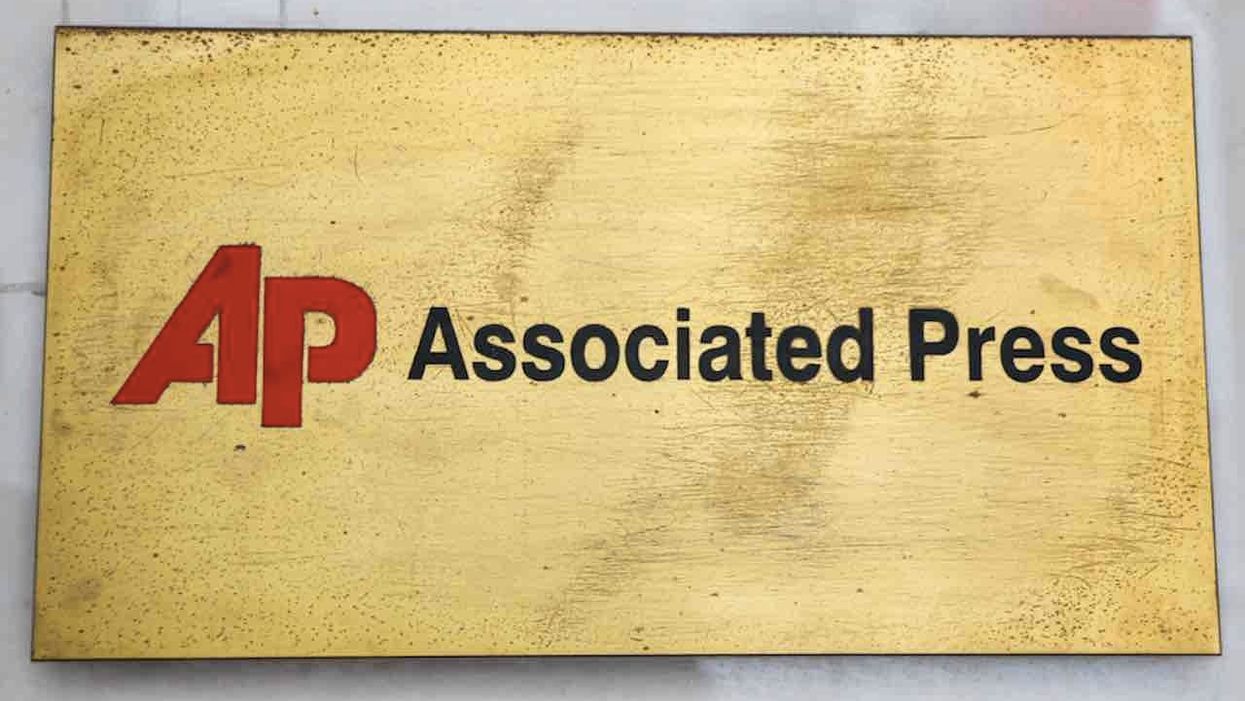 The Associated Press on Monday announced that it will continue to keep the term “white” lowercase “in racial, ethnic and cultural senses.”

John Daniszewski, the AP’s vice president for Standards, noted in a blog post that the news outlet “consulted with a wide group of people internally and externally around the globe and considered a variety of commentary in making these decisions.”

“There was clear desire and reason to capitalize Black,” Daniszewski continued. “Most notably, people who are Black have strong historical and cultural commonalities, even if they are from different parts of the world, and even if they now live in different parts of the world. That includes the shared experience of discrimination due solely to the color of one’s skin.”

He added, however, that at the moment there’s “less support for capitalizing white.”

The reason? “White people generally do not share the same history and culture, or the experience of being discriminated against because of skin color,” Daniszewski noted. “In addition, we are a global news organization, and in much of the world there is considerable disagreement, ambiguity, and confusion about whom the term includes.”

While the AP acknowledges that “white people’s skin color plays into systemic inequalities and injustices, and we want our journalism to robustly explore those problems,” Daniszewski said “capitalizing the term white, as is done by white supremacists, risks subtly conveying legitimacy to such beliefs.”

Some have expressed the belief that if we don’t capitalize white, we are being inconsistent and discriminating against white people or, conversely, that we are implying that white is the default. We also recognize the argument that capitalizing the term could pull white people more fully into issues and discussions of race and equality. We will closely watch how usage and thought evolves, and will periodically review our decision.

Commentary has been coming in fast from the AP’s Twitter post about its decision to keep “white” lowercase while capitalizing “Black” — and as you can imagine, not everybody views it as a helpful or fair-minded move:

Oh, and if you want an idea of what support for the AP’s decision looks like, one commenter in the thread offered frequent defenses. Here’s one of them: “My love, this is not what racism is. Uppercasing ‘Black’ is a symbol to make up for all of the history, culture, and knowledge that the world robbed from them when we enslaved them. We don’t do it for white people because we don’t need to. We are celebrated already.” 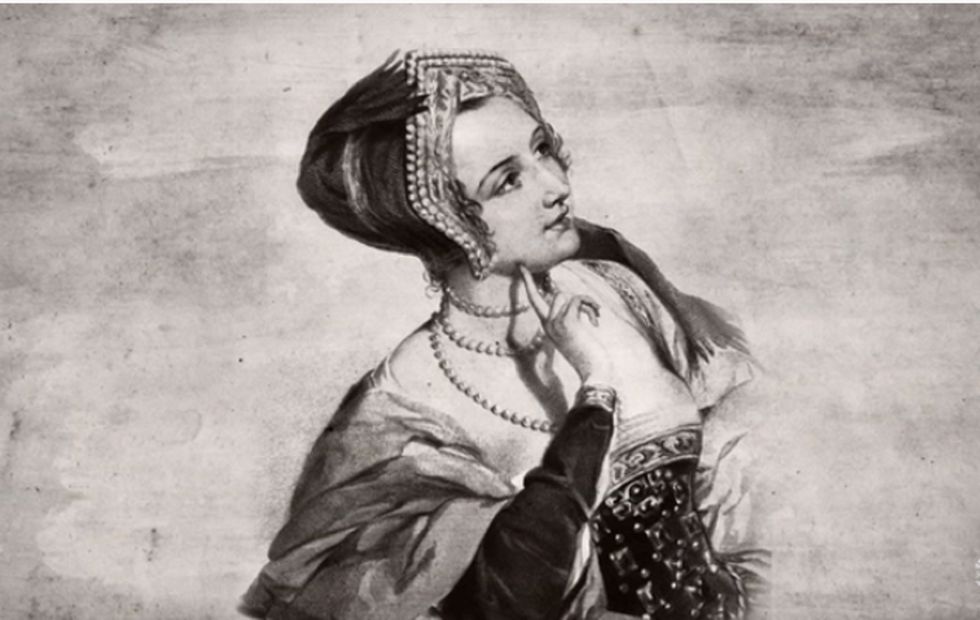 The Associated Press is held up as an esteemed institution for many in media and elsewhere, and their stylebook serves as a formal guide for presenting the truth for publication in a dignified manner.

But when the AP Stylebook suggested scrapping the term “mistress,” social media users pushed back—accusing the group of going too far in an effort to be politically correct, and providing an array of suggestions for alternative monikers.

The Associated Press Stylebook sends out regular updates for journalists, providing suggestions and changes to the rules.

On Friday, the organization tweeted, “We now say not to use the archaic and sexist term ‘mistress’ for a woman in a long-term sexual relationship with, and financially supported by, a man who is married to someone else. Instead, use an alternative like companion or lover on first preference. Provide details later.”

The suggestion was overwhelmingly rejected, with one editor flatly replying, “Nope. Plain words that accurately describe meaning are best,” and another follower arguing, “Mistress is used quite properly. It’s intended to be tied to gender. That’s the whole point of the word, it describes something in detail, so it can be differentiated from other phenomena. This is the foundation of words and language.”

A columnist pointed out to the AP that “a one-night stand might be a lover, but not a mistress. A companion could be just any friend. You haven’t solved anything here, @apstylebook, you’ve only opened yourself to ridicule.”

Others threw the AP a legitimate option, with one writer pointing out, “‘Paramour’ is probably dated, but it more generally refers to an illicit/secret lover of a married person. Plus, it is gender-neutral.” 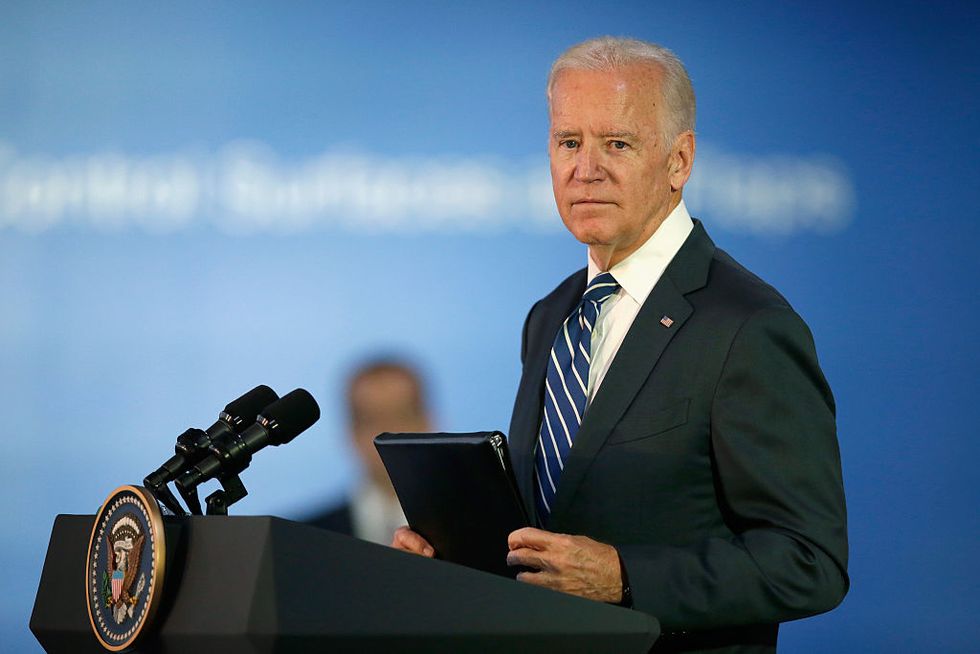 Tara Reade, the woman who accused Joe Biden of sexually assaulting her in 1993, hit back at the Associated Press on Saturday after the news outlet claimed she did not refer to the incident with Biden as “assault” or “harassment” in a document reporting the incident.

The AP reported that Reade filed a “limited report” with the congressional personnel office that did not “explicitly accuse him of sexual assault or harassment.”

“The main word I used — and I know I didn’t use sexual harassment — I used ‘uncomfortable.’ And I remember ‘retaliation,'” Reade told the AP.

“I remember talking about him wanting me to serve drinks because he liked my legs and thought I was pretty and it made me uncomfortable,” Reade explained. “I know that I was too scared to write about the sexual assault.”

In reporting the story on social media, the AP said, “Tara Reade says a Senate report she filed against Joe Biden didn’t refer to sexual harassment or assault.”

But according to Reade, the AP’s characterization is not true of what she actually said.

Though Reade did not clarify what she was referring to, the AP’s story was being used by Biden’s defenders as evidence that Reade’s allegations are not credible.

It is likely that Reade was referring to the phrasing of the AP’s headline and social media copy, which implied that Reade did not actually report the incident with Biden in documents to the CPO.

By Sunday morning, the Associated Press had updated its headline and included new material in its story to better reflect what Reade said.

An editor’s note on the story read, “The headline of this story was changed for clarity and to incorporate a direct quote from Reade. The AP also added material to the story, which details the specific words and examples Reade says she used in a Senate complaint about Joe Biden. The AP is adding the material to reflect that while Reade says she did not specifically use the words “sexual harassment” in the complaint, she says the behavior she was describing amounts to sexual harassment.”