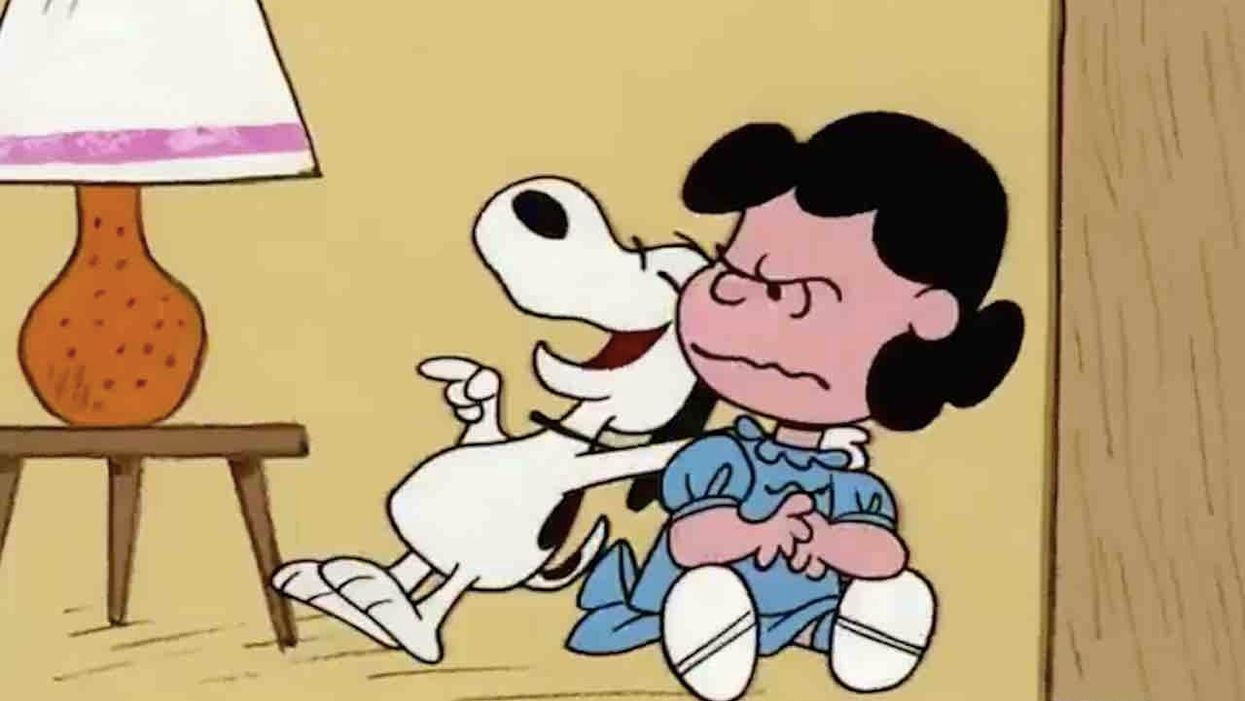 The year 2020 has brought us the coronavirus, rioting, massive unemployment, social separation, fighting in the streets, a presidential campaign from hell — and
now a small asteroid may hit Earth the day before the election. One can only hope, right?

So if you were counting on a little respite from the madness — you know, like the “Peanuts” holiday specials that air on network TV every year — well, 2020 will continue to break your hearts.

Since Apple TV+ acquired exclusive rights to the entire library of Charles Schulz’s animated specials, for the first time since 1965 those “Peanuts” specials — “It’s the Great Pumpkin, Charlie Brown,” “A Charlie Brown Thanksgiving,” and “A Charlie Brown Christmas” — can be seen only on Apple TV+,
FaithWire reported.

That’s right. No more of Snoopy dancing on regular TV.

The outlet said the agreement is
part of a plan between Apple and Wildbrain, Peanuts Worldwide, and Lee Mendelson Film Productions.

Each of the three specials
will be available for free for a few days on Apple TV+: the Halloween special is accessible for free from Oct. 30-Nov. 1, the Thanksgiving special from Nov. 25-27, and the Christmas show from Dec. 11-13, FaithWire said.

“It’s The Great Pumpkin, Charlie Brown” is now streaming exclusively on Apple TV+. Watch it for free from October 3… https://t.co/wWNn7CyqUG

How are folks reacting?

As you can imagine, Twitter is abuzz with venom over the move. Users are accusing the powers that be of selling out, denying the joy the specials bring to families and individuals who don’t have internet access, and for squelching a tradition that has put the country on the same page — even for just a little while — when we’re already so polarized: 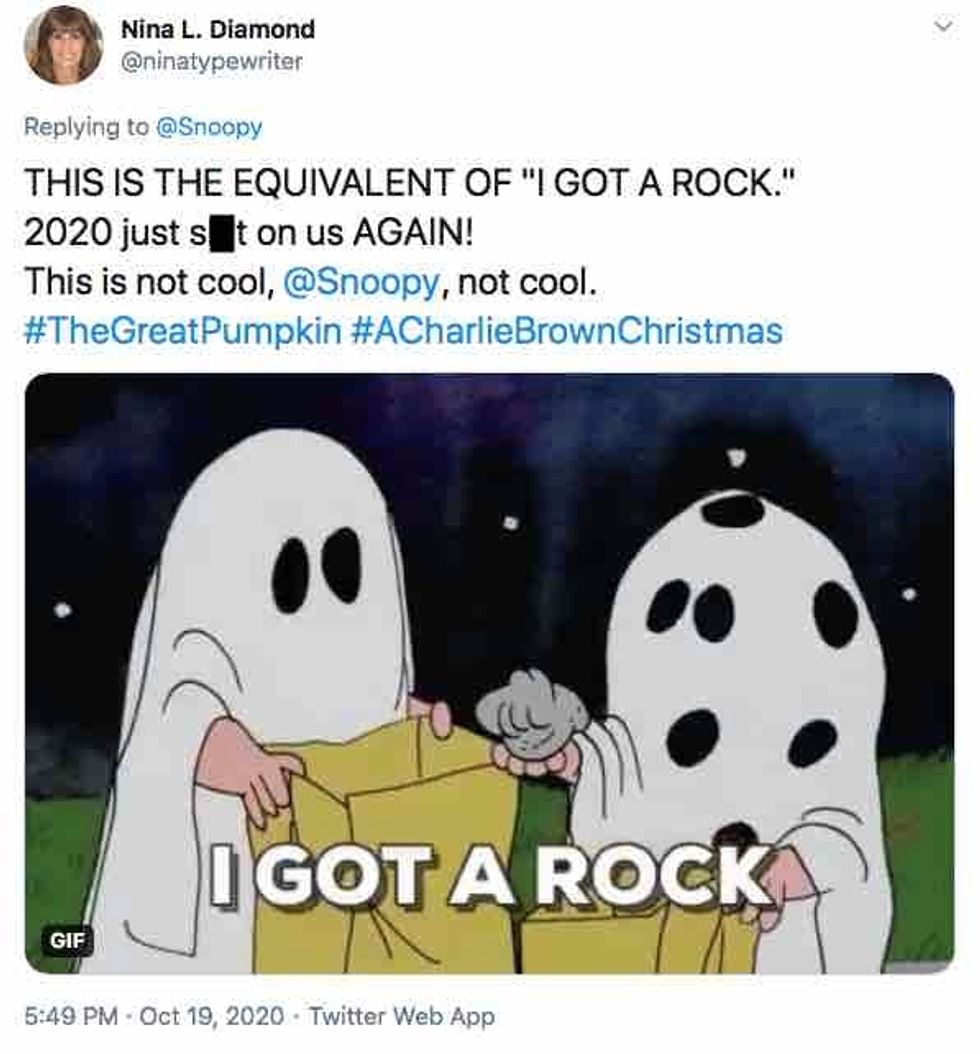