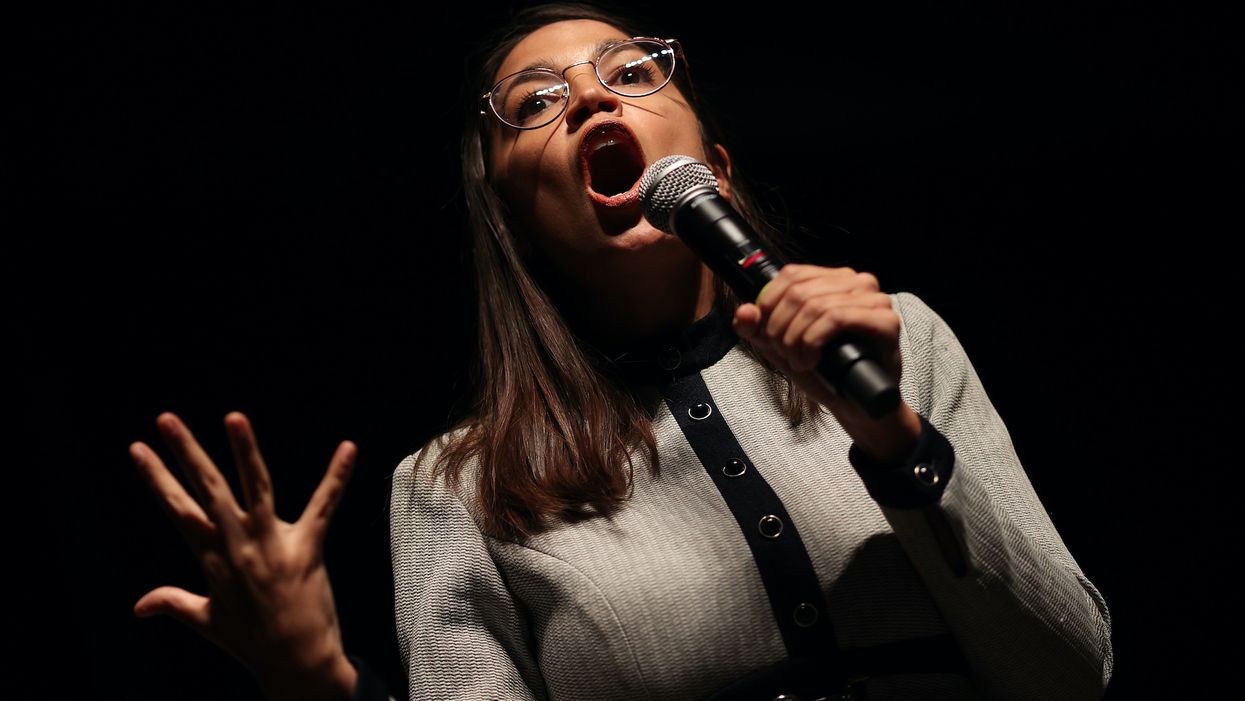 The chairman of the New York state Democratic party blamed the extreme leftism from Democrats for disappointing election results and specifically singled out Rep. Alexandria Ocasio-Cortez (D-N.Y.) for his ire.

Jay Jacobs told the New York Post that Ocasio-Cortez had no business telling other Democrats how to campaign given how far left her own district is.

“AOC has no standing on how to run a general election in the suburbs and upstate. AOC is in a district that’s 6-1 Democrat and she couldn’t find a Republican in her district with binoculars,” Jacobs said.

“I invite AOC to come to Long Island and stand for election in one of our districts. You’ll see different results,” Jacobs added.

Ocasio-Cortez easily won her re-election campaign over a Republican challenger on election day, but Democrats elsewhere in the state didn’t fare as well.

The comments from Jacobs mirror those from centrist establishment Democrats who are blaming the far left progressive messaging for the party’s national losses as well.

In an emotional caucus phone conference after the election, Democratic politicians said that Republicans pummeled them by aligning them with “socialist” policies, including “defund the police” efforts from Black Lives Matter protests.

“We need to not ever use the words socialist or socialism ever again,” said Democratic Rep. Abigail Spanberger, who won a close re-election race in Virginia.

Progressive groups fired back in a memo that tossed gasoline on the internecine conglagration.

“Not a single Democrat — progressive or otherwise — argued that Democrats should run primarily on these themes,” the memo said. “These attacks will never go away, nor will demands for reform from social movements. The attacks are designed to stoke racial resentment.”

Democrats raised $400 in hopes of seizing the Senate from Republican control, but their hopes are hanging by a thread in Georgia where two Senate seats will be determined in run-off elections.