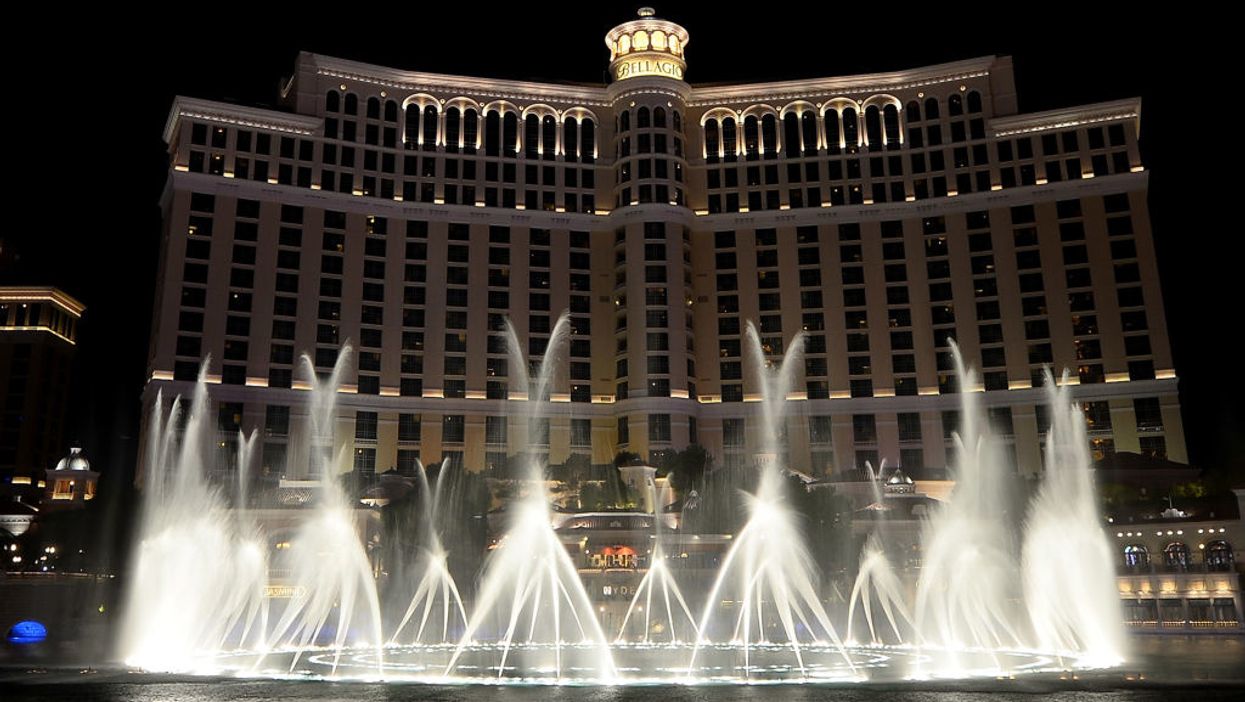 A California man was arrested Thursday for allegedly stealing about $9 million in coronavirus relief funds. He reportedly spent some portion of the proceeds on extravagant gambling sprees and risky stock market investments.

Andrew Marnell, a resident of the Beverly Grove neighborhood of Los Angeles, is accused of submitting several fraudulent loan applications to the federal government. Marnell, 40, was granted at least $9 million in Paycheck Protection Program loans, a number that could rise as the investigation progresses.

“Marnell spent hundreds of thousands of dollars in fraudulently obtained loan proceeds at the Bellagio Hotel & Casino and other gambling establishments as recently as last weekend,” according to the U.S. Department of Justice.

Marnell has been charged with one count of bank fraud, and faces a statutory maximum sentence of 30 years in federal prison if convicted. He is due back in court Tuesday. The case against Marnell is being prosecuted by Assistant United States Attorney Kerry Quinn of the Major Frauds Section and DOJ Trial Attorney Scott Armstrong of the Criminal Division’s Fraud Section.

A West L.A. man allegedly bilked a federal COVID-relief program out of at least $9 million. Here is Andrew Marnell… https://t.co/W7CyZzNZWJ

In late May, the U.S. Department of Justice, the Security and Exchange Committee, and the U.S Attorney’s Office for the Southern District of New York announced fraud charges against former Hollywood executive producer William Sadleir. He was accused of stealing $1.7 million in COVID-19 relief loans and allegedly embezzling $25 million from investors.

Sadleir, 66, applied for PPP loans by submitting fraudulent applications in the name of the Los Angeles-based film production company Aviron Pictures. He used the PPP loans to pay off his personal credit cards, $40,000 in car payments, other personal expenses, and to help purchase a $14 million mansion in Beverly Hills.