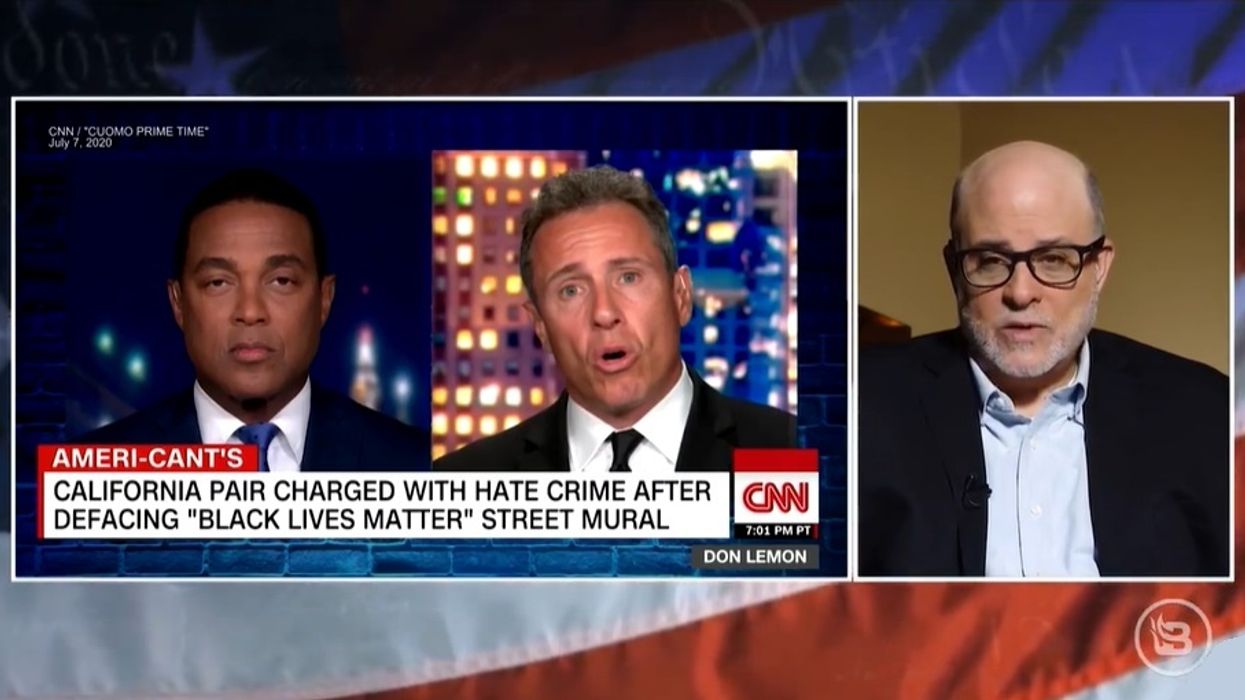 On “LevinTV” this week, host Mark Levin argued that Black Lives Matter is a “Marxist, anarchist organization” whose goal is to overthrow the United States government. He called out the “Democrat operatives in the media,” such as CNN’s Don Lemon and Chris Cuomo, for running interference for BLM and Antifa, seemingly without understanding who and what they’re defending.

Watch the video below to hear more from “the Great One”: