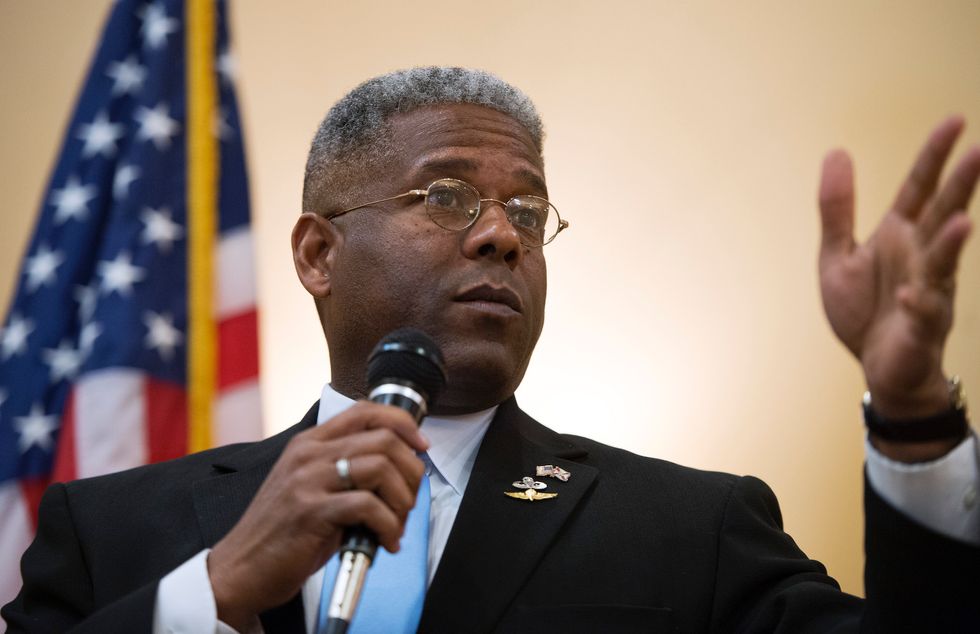 Former congressman Allen West was released from a Texas hospital a few days after suffering injuries in a motorcycle accident on Saturday.

The news was reported via West’s page on Facebook on Monday.

West had been returning from the Texas Freedom Rally in Austin on Saturday when he was injured in the accident near Waco.

Early reports indicated that West had been cut off by a car which forced him to swerve into another motorcycle driver. He was airlifted to Baylor Scott and White Medical Center in Waco.

He suffered “a concussion, several fractured bones, and multiple lacerations,” according to a social media post from his team.

His official social media account also released photographs of West leaving the hospital with his arm in a cast.

West gained popularity as a member of the U.S. House of Representatives for Florida’s 22nd district. He moved to Texas after leaving Congress in 2013, and is currently running for the chair of the Republican Party of Texas.

“I am alive by the grace of God,” West said after the crash.

Here’s a local news report about the accident: 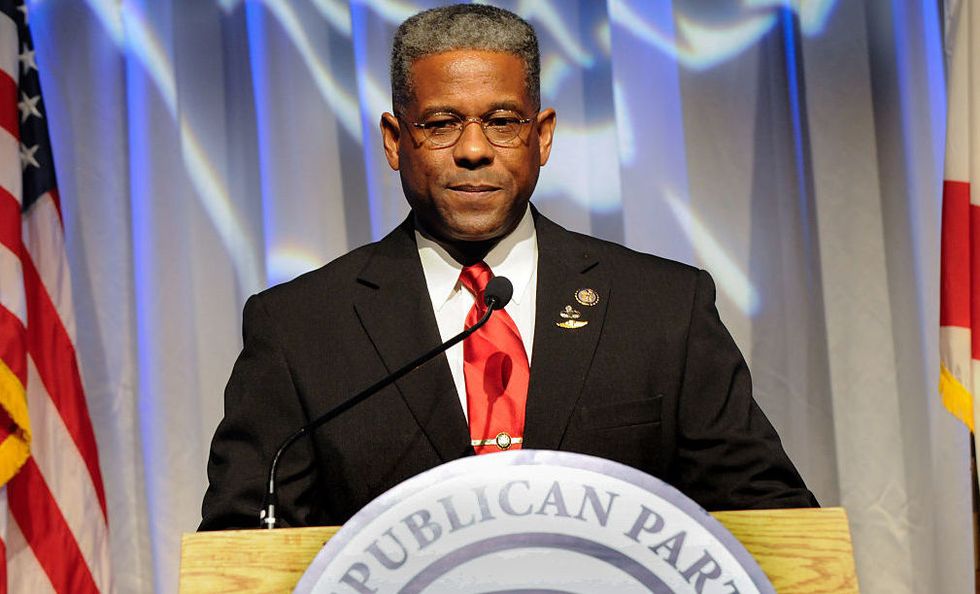 Allen West, the former Republican congressman, was injured in a serious motorcycle crash on Saturday in Texas.

“Please pray for Allen West. He is in Emergency and his motorcycle has been hit outside of WACO. On my way to hospital now,” West’s wife, Angela Graham West,
posted on Facebook.

According
to the Austin American-Statesman, West was involved in a crash near Waco after speaking at the Texas Freedom Rally in Austin. The incident happened around 5 p.m.

West was transported via helicopter to a hospital in Waco, KWTX-TV reported. He reportedly has non-life threatening injuries.

The former congressman’s team posted an update to social media late Saturday. They said that West was cut-off by another car, resulting in a collision between two motorcycles, one of which was his.

“According to law enforcement on the scene, a car cut LTC West off, resulting in two motorcycles colliding, one of which was his. He was transported by helicopter to the hospital, where he is currently in stable condition and undergoing assessment,” West’s team said.

“Family and members of Team West are at the hospital, and we will continue to provide updates. We appreciate the support and kind notes and solicit your continued prayers,” they added.

West served one term in the U.S. House as a representative from Florida. He is currently running to become the next chairman of the Texas Republican Party.