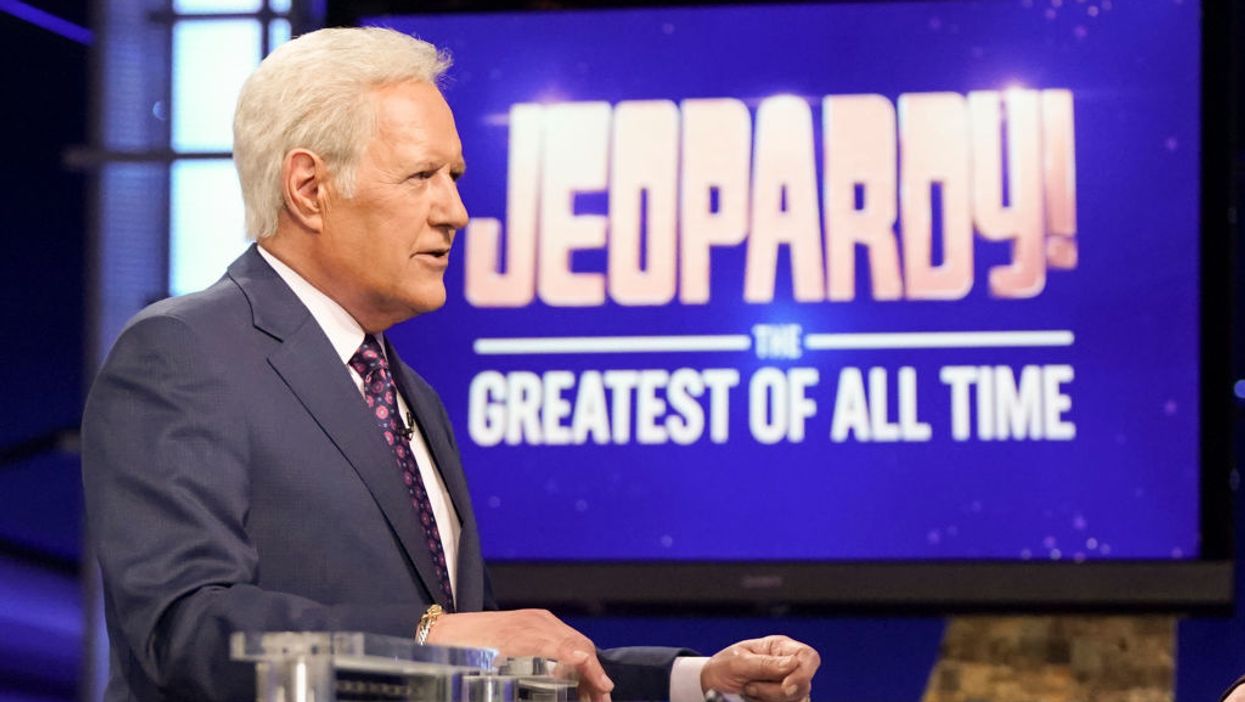 Alex Trebek, the beloved and longtime host of “Jeopardy!,” died on Sunday after battling pancreatic cancer. A spokesperson for the popular TV gameshow confirmed Trebek’s death. He was 80-years-old.

The official “Jeopardy!” Twitter account broke the sad news on Sunday afternoon, “Jeopardy! is saddened to share that Alex Trebek passed away peacefully at home early this morning, surrounded by family and friends. Thank you, Alex.”

Jeopardy! is saddened to share that Alex Trebek passed away peacefully at home early this morning, surrounded by fa… https://t.co/I8GuVbsvPY

Trebek first announced in March 2019 that he had been diagnosed with Stage 4 pancreatic cancer in a YouTube video.

“Now, normally, the prognosis for this is not very encouraging, but I’m going to fight this,” Trebek said at the time. “And I’m going to keep working and with the love and support of my family and friends — and with the help of your prayers also — I plan to beat the low survival rate statistics for this disease.”

Despite the challenges of chemotherapy, Trebek did not retire and continued hosting the TV game show, which had been doing since 1984. Even while he was battling what he called “massive attacks of great depression that made me wonder if it was really worth fighting on,” Trebek still put on a smile and would inform “Jeopardy!” contestants: “The Answer Is…”

In July, Trebek hinted that the end could be near.

“There comes a time where you have to make a decision as to whether you want to continue with such a low quality of life, or whether you want to just ease yourself into the next level,” Trebek told the New York Times. “It doesn’t bother me in the least.”

Alex recently began his 37th season of “Jeopardy!,” and hosted a “Greatest of All Time” tournament on prime-time television. Trebek had signed a contract with Sony Pictures Television to host “Jeopardy!” through 2022.

“Jeopardy!” said Trebek’s last day of taping in studio was Oct. 29, and that his episodes will air through Dec. 25, according to TMZ.

“Working beside him for the past year and a half as he heroically continued to host ‘Jeopardy!’ was an incredible honor,” Richards said. “His belief in the importance of the show and his willingness to push himself to perform at the highest level was the most inspiring demonstration of courage I have ever seen.”

The Canadian-born Trebek is survived by his wife Jean Currivan Trebek and two children, Emily Trebek (26) and Matthew Trebek (29).