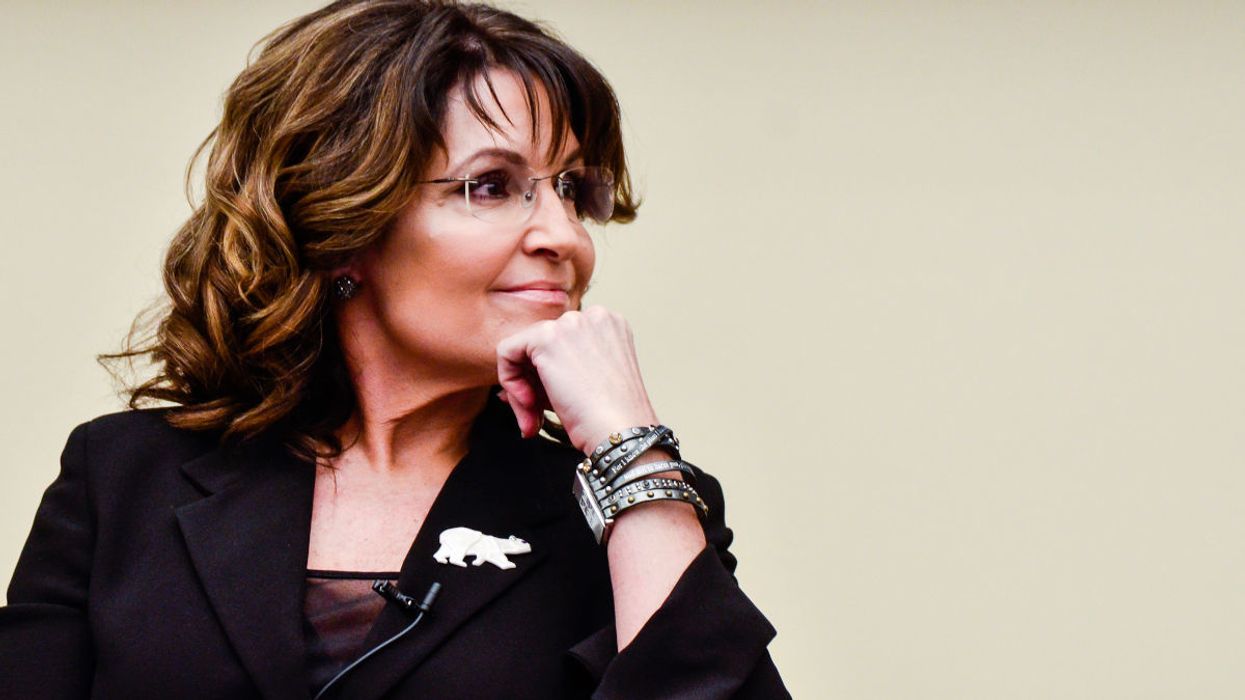 The former governor of Alaska and 2008 running mate with Republican presidential candidate John McCain said she “can see 2022 from my house” in a video calling out Murkowski for opposing President Donald Trump’s plan to nominate a new Supreme Court justice before the presidential election.

“Lisa Murkowski, this is my house,” Palin says in the video. “I’m willing to give it up for the greater good of this country.”

“If you can’t find it within yourself to do the right thing this time and at least give a fair shake to the Supreme Court nominee that your president will be bringing before you,” Palin continues.

She demands that Murkowski do “what the majority of Americans want you to do when you were sent to Washington, D.C.”

She urges Murkowski to “backtrack” her opposition to a Trump nominee.

Speaking to reporters Tuesday, Murkowski refused to commit to supporting a Republican-led effort to confirm a new justice.

She reaffirmed her position that she “would not support taking up a potential Supreme Court vacancy this close to the election.”

“Sadly, what was then a hypothetical is now our reality, but my position has not changed,” Murkowski said. “I did not support taking up a nomination eight months before the 2016 election to fill the vacancy created by the passing of Justice Scalia.”

“We are now even closer to the 2020 election — less than two months out — and I believe the same standard must apply,” she added.

“You’d better backtrack … you know you’d already put yourself in this box saying no matter who it is you’re not going to support the person, not until you have the chance to appoint a judicial nominee under another president instead of this one?” Palin asked. “You’re hoping what, that this president doesn’t win?

“So much hinges on the Supreme Court … you know why it’s so important and that’s why you’re thinking you’re going to go rogue,” Palin says. “There’s a time and a place to go rogue, this isn’t the time. This isn’t the place.”

Palin ends the video with a possible threat to challenge Murkowski when her term ends in 2022.

This is not the first time Palin has threatened to challenge Murkowski. In 2018, when Murkowski opposed the Supreme Court nomination of Justice Brett Kavanaugh, Palin tweeted “Hey @LisaMurkowski – I can see 2022 from my house …” 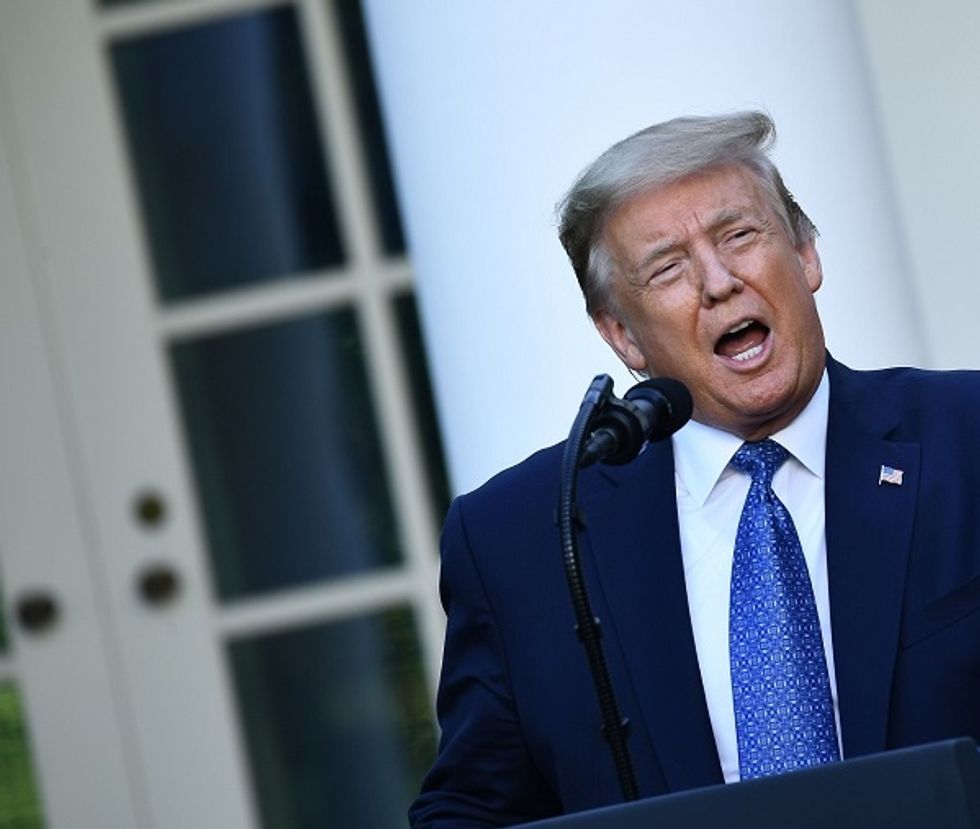 President Donald Trump vowed Thursday to campaign for anyone with “a pulse” against Republican Sen. Lisa Murkowski, after the lawmaker from Alaska told the press she could not commit to voting for Trump in November.

“Few people know where they’ll be in two years from now, but I do,” President Trump tweeted. “In the Great State of Alaska (which I love) campaigning against Senator Lisa Murkowski. She voted against HealthCare, Justice Kavanaugh, and much else…”

He added, “Unrelated, I gave Alaska ANWR, major highways, and more. Get any candidate ready, good or bad, I don’t care, I’m endorsing. If you have a pulse, I’m with you!”

The day before, the president lashed out at his former secretary of defense, Jim Mattis, after the retired general criticized President Trump over his leadership. Mattis accused Trump in a statement to The Atlantic of making “a mockery of our Constitution.” The president fired back over Twitter that Mattis was “the world’s most overrated general,” and that he was “glad [Mattis] is gone.”

In response to Mattis’ comments, Murkowski told congressional reporters on Thursday, “I was really thankful. I thought General Mattis’ words were true and honest and necessary and overdue and I have been struggling for the right words.”

She continued, “I was encouraged a couple of nights ago when I was able to read what President Bush had written and I found that to be empowering for me as one leader, but then when I saw General Mattis’ comments yesterday, I felt like perhaps we’re getting to the point where we can be more honest with the concerns that we might hold internally, and have the courage of our own convictions to speak up. And so, I’m working as one individual to form the right words, knowing that these words really matter.”

The Hill reported that when Murkwoski was asked whether she would vote for President Trump in 2020, she replied, “I am struggling with it. I have struggled with it for a long time.” She acknowledged that Trump is “our duly elected president,” and added that she would “continue to work with him” and “with his administration.”