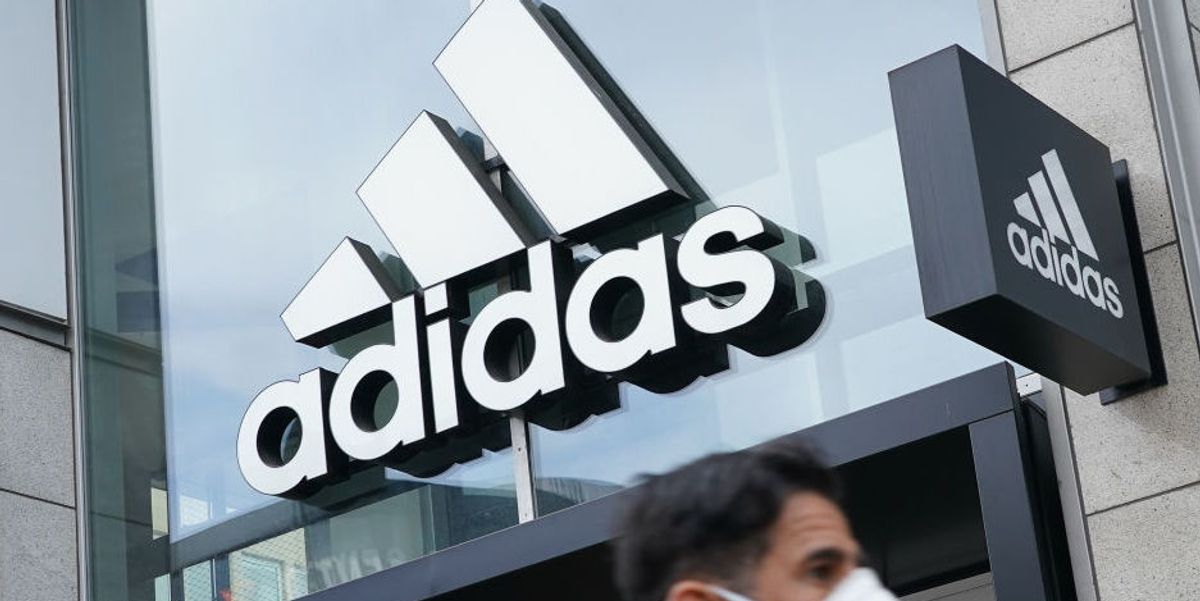 A top employee at Adidas abruptly left the company this week after he made a comment on social media that was perceived to be sympathetic to Kyle Rittenhouse.

Rittenhouse, a 17-year-old from Illinois, is charged with two counts of aggravated murder after opening fire in Kenosha, Wisconsin, last week in what his lawyers claim was self-defense.

Adidas global creative director Paul Gaudio abruptly departed the sportswear company after he was criticized for what some current and former Adidas employees interpreted as a pro-Rittenhouse comment.

“He is also a victim here,” Gaudio wrote, Complex reported. “He’s a kid, who raised him? Who taught him? Who gave him a gun? Not excusing him by any means…but the adults who radicalized him and enabled him should be punished.”

Gaudio’s comment racked up more than 30 comments. One Adidas employee called it “shocking” and “mind blowing.”

“Paul, I find your comment incredibly disappointing and tone deaf,” the employee wrote, Complex reported. “This sort of response from anybody is shocking, but coming from a man in your position working within our business is mind blowing.”

Gaudio had spent the last 13 years of his career with Adidas, according to his LinkedIn page.

Gaudio made the Instagram comment last Thursday. Two days later, Complex reported on his departure — and Monday, Aug. 31 was his last day.

In a statement, Adidas did not indicate why Gaudio made such a rapid exit.

“We are very grateful for his contributions over his long tenure, including the last six years as our global creative director,” the company said. “Paul’s creative vision, deep understanding of consumer trends, and passion for breaking down the barriers between sports and the arts has played an important role in building our brand.”

Is Rittenhouse a victim?

Although the teenager is currently charged with multiple felonies, his lawyers argue that Rittenhouse acted purely out of self-defense.

“Kyle did nothing wrong. He exercised his God-given, Constitutional, common law and statutory law right to self-defense,” the attorneys said.