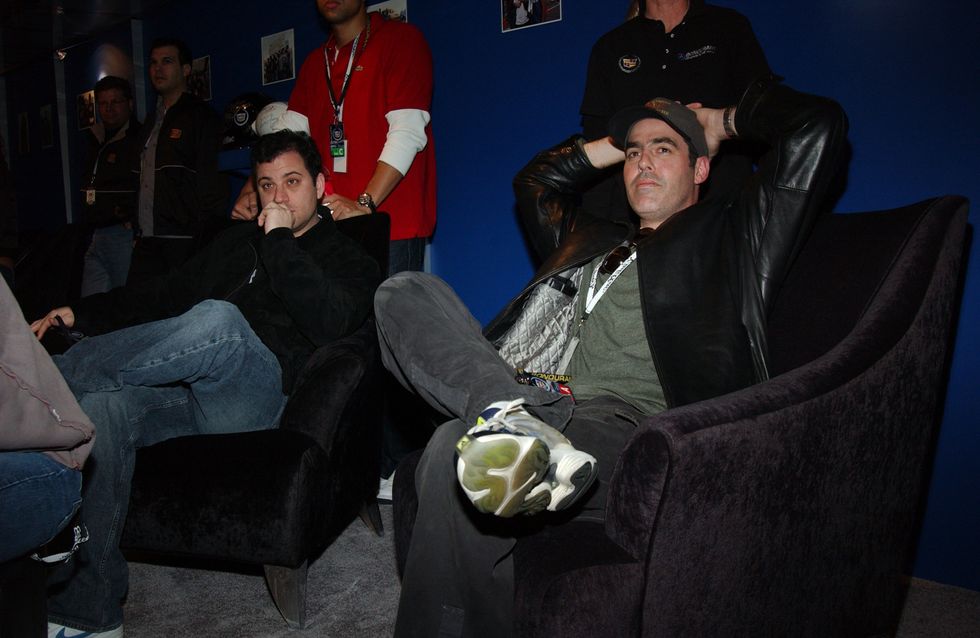 Comedian Adam Carolla — who worked alongside Jimmy Kimmel on Comedy Central’s “The Man Show” — is speaking up in defense of his longtime friend, and also insisting that what Kimmel did wasn’t blackface.

Kimmel issued an apology on Tuesday following resurfaced sketches in which Kimmel dressed up in blackface.

During Tuesday’s “The Adam Carolla Show” podcast, the host said that Kimmel is easily in his “top three of all time of decent people I’ve ever met in my life.”

Carolla said that Kimmel’s impersonations of black people such as former NBA player Karl Malone or even Oprah does not constitute as dressing up in hateful blackface.

What about cancel culture?

Carolla also insisted that cancel culture needs to stop when it comes to people resurfacing skits, sketches, jokes, or even formerly accepted practices from years back.

“It’s not acceptable now,” he said of certain types of comedy. “If somebody does this now, then we must look at it as something very different from then.”

Carolla added, “If you meet anyone over 45, they’ll tell you they got paddled, they got swatted, the teacher would smack them with a ruler. … Paddling a kid sounds pretty outrageous in 2020 and nobody would stand for it. … But the people who engaged in it at the time when it was common practice or had a context — we don’t need to build a time machine so we can cancel culture them.” 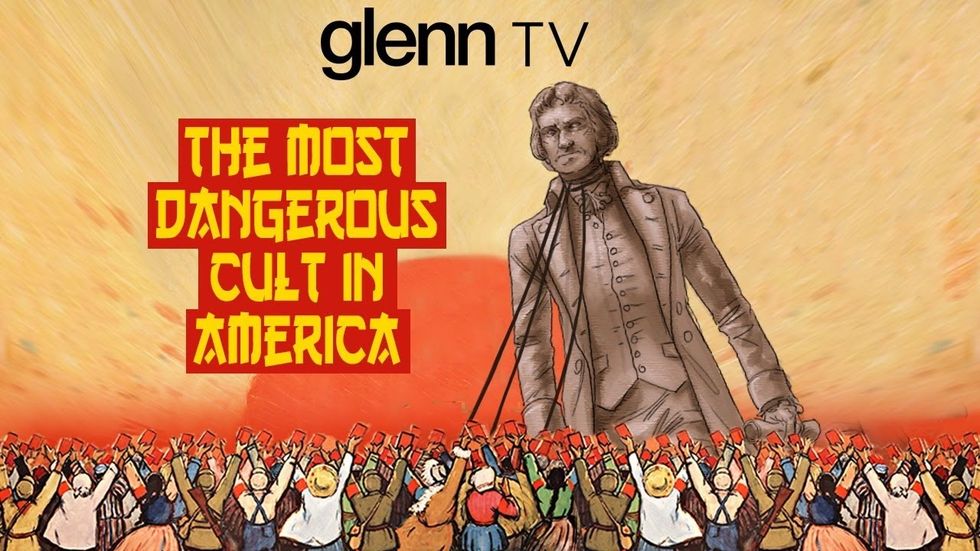 The convergence of the BLM movement and cultural Marxism, with an uncompromising new religious aspect, has created a form of radicalism that we haven’t seen in America before. No one disagrees that George Floyd’s death is appalling, so why is everyone tripping over themselves to let you know how NOT racist they are? Because they are terrified of this new cult that won’t allow any idea that doesn’t come from its own scripture.

Comedian Adam Carolla, author of “I’m Your Emotional Support Animal: Navigating Our All Woke, No Joke Culture,” joins Glenn to blast our new cult leaders and explain why he refuses to become a victim of this new inquisition.

Watch the full special below:

At BlazeTV, we refuse to allow your speech to be censored or silenced, so we are making sure that your voice is heard. Who knows how much longer content and voices that dare to go against the mob will be allowed on Big Tech, so we’re turning off live commenting on Youtube. We want you to be able to discuss ideas freely, and you can do that ONLY on BlazeTV. Subscribe now for a free trial and then get $20 off your annual subscription with promo code FIGHTTHEMOB.