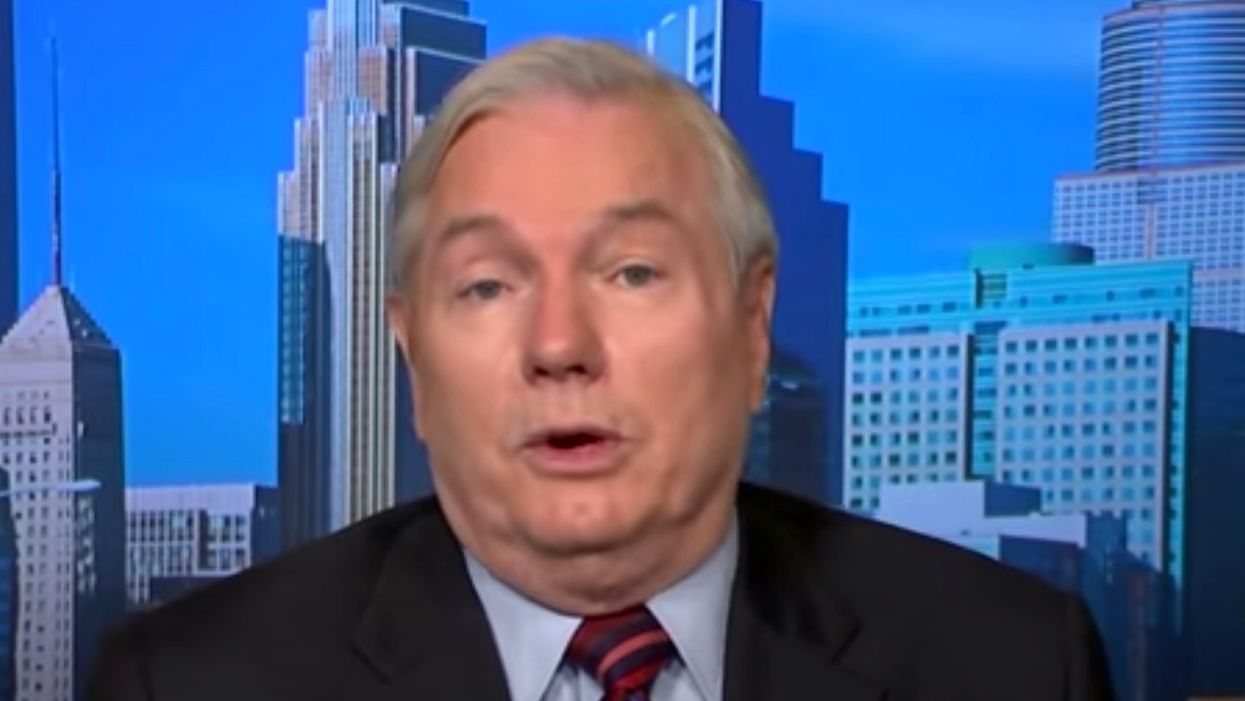 A top advisor on coronavirus to former Vice President Joe Biden says that a lockdown of 4 to 6 weeks could control the pandemic and help revive the economy.

Dr. Michael Osterholm made the comments in an interview with Yahoo! Finance on Wednesday.

The director of the Center of Infectious Disease Research and Policy at the University of Minnesota said that the government should consider a package to pay for the wages lost by Americans during that time.

“We could pay for a package right now to cover all of the wages, lost wages for individual workers for losses to small companies to medium-sized companies, for city, states, county governments. We could do all of that, and if we did that, then we could lockdown for 4 to 6 weeks,” said Osterholm.

“And if we did that we could drive the numbers down, like they’ve done in Asia, like they did in New Zealand and Australia, and then we could really watch ourselves cruising into vaccine availability in the first and second quarter of next year and bringing back the economy long before that,” he explained.

Osterholm reiterated his claim that the U.S. is headed into what he calls “COVID hell” because of pandemic fatigue from the public not taking guidelines from experts seriously enough.

Biden has also said that he would advocate for a national mask mandate by talking to local and state government leaders and trying to persuade them to implement local mandates.

“Let’s institute a mask mandate nationwide starting immediately and we will save lives. The estimates are we will save over 40,000 lives in the next three months if that is done,” said Biden in August.